Today i have released a playable demo of the game.

It contains 3 maps with NPC's (and two maps that do nothing)
Also it has 4 fightable characters but you can also ad one of them to your team. So the first choice is for you to be made. And i would be fun to play both options.

I've been working on my maps to give them some more depth. Finally I've been play testing a lot. I quite sure i have all bases covered. You get to different out comes depending on what you do.

Feel free to comment on the product as it is now. And hopefully we will find another map coming this winter.

Talk to you soon!

After an time of absence i have returned to this game.

One of the main reasons for abandoning this was the time i have to allocate to a project like this.

But another reason was the amount of critic i received on my maps and other items.
I realize that putting my stuff up for critics while I don't like critic is kind of stupid. But i guess i was hoping for more positive reviews. Now 9 month's later i admit that most of the critics were done with the best attentions and i agree with a lot of them.

That together with the review made by nhubi sparked me to continue this project. I've been working on storyline and another map. i'm quite glad that i figured all the scripting out i will need. (for now) and i'm really happy to see my maps come to life. 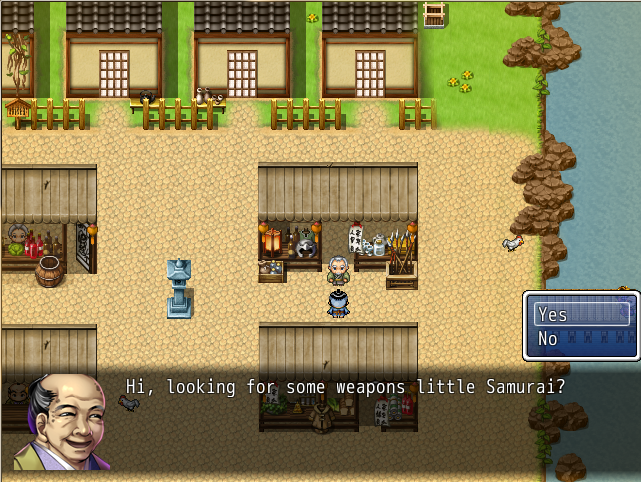 In the future i will need to be going into the battle engine part of the game. I really want that to be more than hitting enter all the time.

Thanks for those who follow me, and hope to talk to you soon.

Today i bring to you two things i would like feedback on: 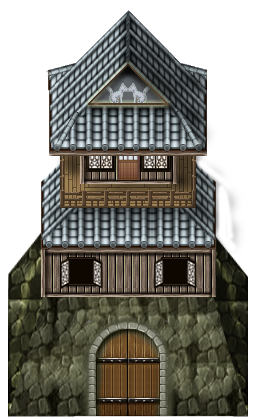 2) A playable preview.
***in the download section***
Please realize this is only a draft.
Pages: 1