2 reviews
Enter the World of STEEL WESTERN and embark on a whimsical fantasy epic. Recruit magical allies and hunt down a creature with godlike powers before it kills all the CATTLE.

STEEL WESTERN aims to combine a humorous, absurdist tone with epic, SNES-Final Fantasy-style story and gameplay. It features a wide cast of characters that join you on your quest - some of which you might lose along the way. All other RPG essentials are also here:
- Crafting: Each enemy drops several crafting materials.
- Quests: NPCs reward you for your arduous labor. It's almost like real life, but even less rewarding.
- Skill Trees: Each character has a skill tree with branching paths.
- Gambling: Gotta have some way to spend all that money you get doing those Quests.
- Monster Arena: Every monster you encounter in the game (except for bosses), you can catch and use in the Monster Arena to fight other monsters.
- Elves.*

Alright so what's the story?
Humans are long-extinct on this world. However, when two foolish adventurers walked into a glacial cavern in the dark, uncharted territories of the Cold Waste, they awakened a creature that was left behind by the humans. They call this creature the HUMAN GOD. Its motives are unclear - perhaps it seeks vengeance, perhaps it's just trying to find its place in a mad, mad world... but probably it's vengeance.

What the hell is this, really?
STEEL WESTERN started out as an RPG Maker 2003 project I worked on for a couple months four years ago. Recently I found the game on my old laptop and gave it a go and thought to myself, "This crude abomination might be the best thing I've made so far". And then I started working on it again. And then I thought to myself, "If it didn't look so goddamn crude it might be cool". Here we are now: All-New graphics, new RPG Maker, my own music and more PLOT and CHARACTERS.

*Elf interactions are unrated by the ESRB. 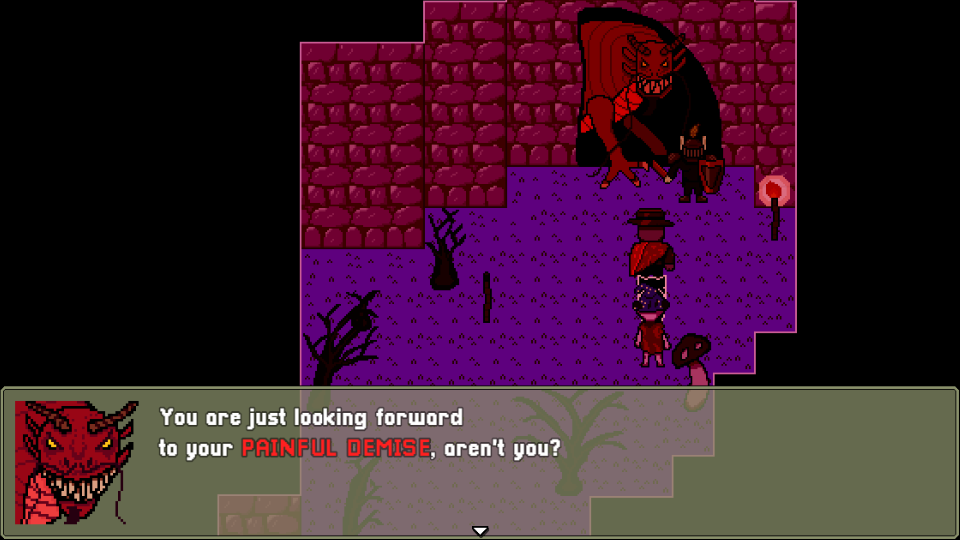 Interact with Elves. All Elf interactions in this game are unrated by the ESRB.

Some NPCs are pretty cool dudes.