Another horror game? Oh yes, but Cardiophobia, despite the first impression of being one of the usual average short horror game, is a simple and yet interesting game with some unique features (like for example being focused on puzzles).

The plot isn't overly complicated, but intriguing: you play as Felix, a young boy that is staying in a home for delinquents. Felix has also a heart condition, anyway all is fine until one particular night: there is a blackout and strange things start to happen, the house somehow changes and there is a serial killer armed with an axe wandering the corridoors. But is this real? Or is it all a dream?
Will Felix be the hero and save his friends (or try and fail, this is still a possibility!) or he will save himself and escape alone?

Well this is your choice, let's say that this is not a game that holds your hand or tells you what to do, yes there are puzzles but most of them are totally optional,and often quite difficult! But this is also a horror game, a so expect jump scares and, f you are not careful, death!

To tell the truth I was initially not so much impressed by the game graphics: ok, mapping is...not bad, but almost all I saw were Rtps, so nothing new or out of the ordinary. I admit that some visual effects were notheworthy, the use of lights and shadows is simply perfect and it's the primary characteristic of this game. The sense of dread and darkness is also well enforced by the music, so despite an initial unfavorable impression, the game hooked me with its creepy atmosphere and mysterious story. 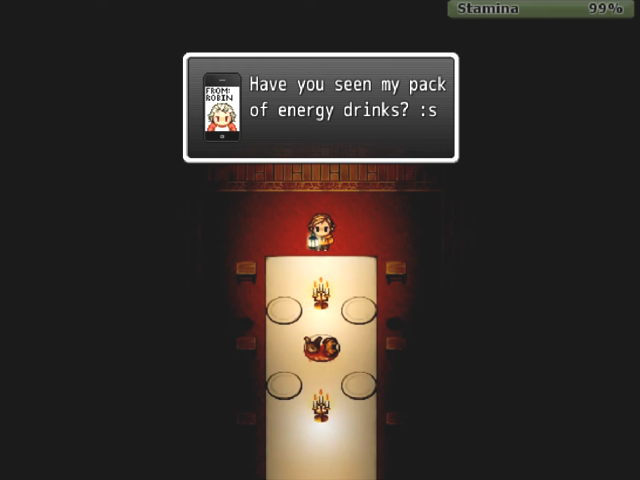 Yes, the story: the game is intriguing due to the initial obscure situation, that is unresolved and explained only in the second half of the game if some of the harder puzzles are solved (so it's not assured that you will learn much, at least not on the first playthrough!)... but it's not required! This is the best part of the game, that it's made to be played more than once, to unlock the various endings, some of these are pretty hard to get, but the fun is to unlock the most of it!
The endings are in fact in some cases determined by which puzzles are resolved and wich are not, so every player can try different choices to see what happens, because this is a puzzle game first, and then a horror game.

Horror game means jump scares and fear, and if you read so far, you can remember that I mentioned Felix's heart condition. Well, too much scares and it's game over, luckily to avoid dying our hero possess a medicine that can slow his heart rate, but is clearly limited in quantity!
Destite this being a rather short game there is much to see and that will scare the poor Elix, some can be avoided, and others will be seeon only doing some playthroughts. 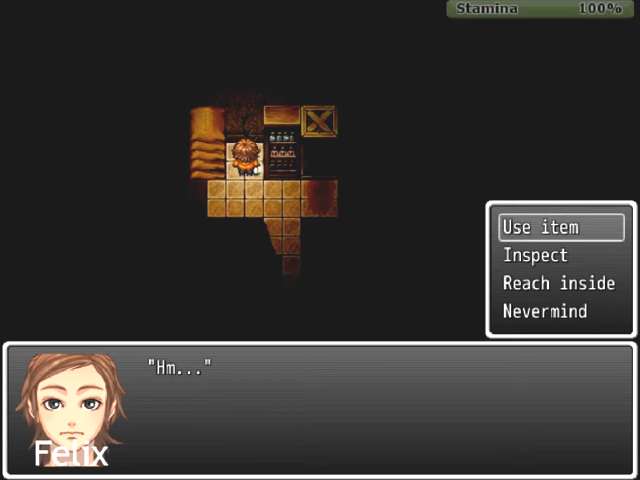 Final Verdict
I think there is not much to say about the game without spoiling part of it. It's a compact spooky adventure that despite the unassuming graphics creates an immersive creepy atmosphere. The game is and adventure based on collecting and using items, looking for keys and especially solving puzzles (three of them are especially challengind, in fact there is the solution ready if you want to unlock extra content and additional, better endings).

This game is a little great psycological horror really well done despite the use of simple resources, and the absence of spectacular monsters and scenes. It's the demonstration that you don't need much to create an immersive environment and an addictive story that the player will yearn to know fully. Cardiophobia is a game that can be completed in 40 minutes - 1 hour and 20, depending how much you will uncover. And it encourages multiple playthroughs as I said before.

In the end an excellent game if you like horror and puzzles, it's a very polished and solid game of this genre with a great atmosphere. Very good! 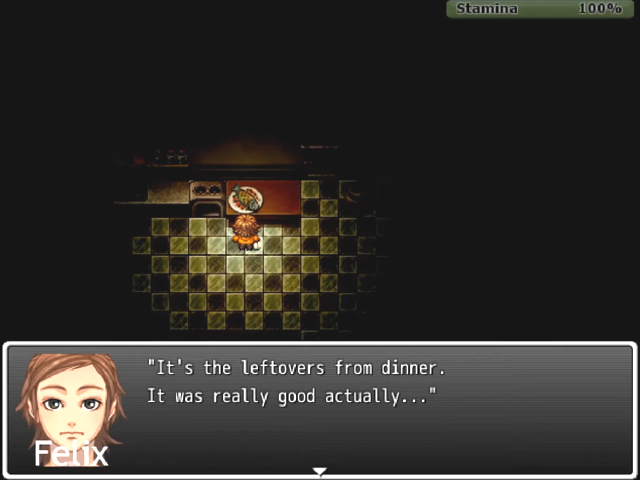