Back from the Dead

So I'll be participating in the Release the Dead event, and for that I choose to remake my old buddy.

To be honest I already tried to remake Somnia 3 to 4 times already, but I never quite liked the results. I tried changing the graphics, added things to the story, removed some cliches, and yet I couldn't bring myself to like the direction of it at all. After around six years of making this project I had given up on it and moved on to other things.

Now with this event I wanted to try to revive it, and maybe finally finish my first big RPG Maker project, and while I thought how I could rework it visually, I realized that the problem was not really the graphics, I changed it multiple times and it never worked, the real problem was the story.

The story that I wrote when I was 14 (that I never really changed, just added things onto it) is "surprisingly" bad, childish and stereotypical.
I hope now that I'm 20 I can make something better, and for that I'll have to rework pretty much every concept of this game.

tl;dr I'll rework Somnia for the Release the Dead event.

For now, have a little comparison screenshot of the most updated version of Somnia, to the new one. 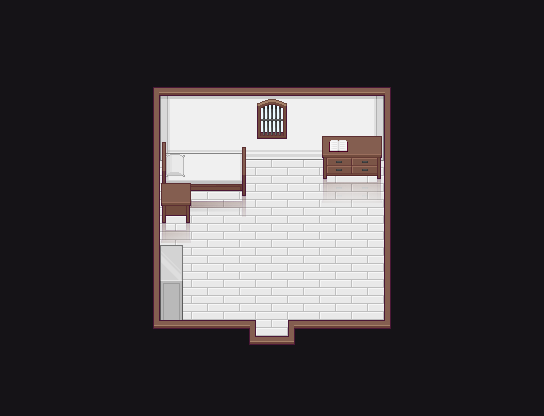 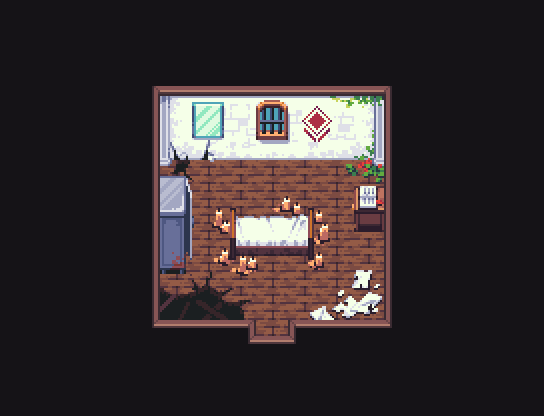