This was not the Afterlife I was looking for!

Hello. And welcome to the horror game of the week, this time I'm talking about Afterlife: The Second Dimension.
You may know that or not (I didn't) but this game is a sort of remake or reboot of the first game, Afterlife (in fact this game it's also called The Second Dimension because it is set in another universe/storyline that does not share with the first one), even if with a different story and characters. So if you play that, good for you, if not (like me, but maybe I will try to find and try it sooner or later!) do not worry since this is a stand alone title with its own story and characters. 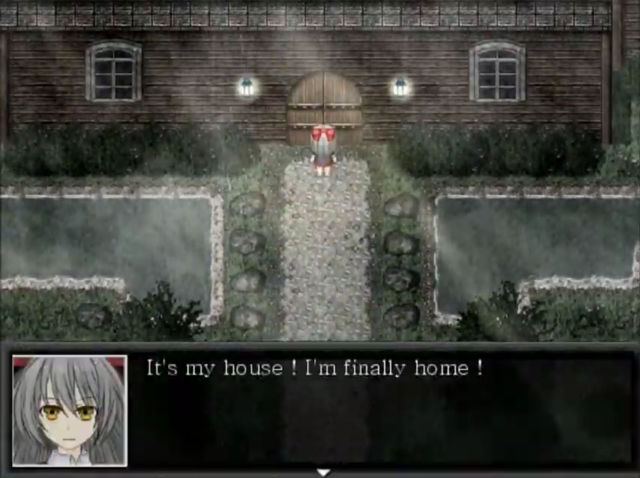 The protagonist of the game is Yuna, a schoolgirl that find herself all alone inside her classroom after an earthquake. But there is something more sinister happening, since after meeting her best friend Kazuki some horrible creatures appear and try to kill them! The world they are them is a sort of nightmare and few survivors are there with them.

The game, as you can guess, it's a classical horror adventure game in a dark setting that reminds of Silent Hill, and adventure in which you have to collect items and documents, flee from monsters, and solve puzzles (not unlike other classic games of the genre, like The Crooked Man or The Witch House).
Don't worry the puzzle are rather easy, or at least I found them pretty simple to solve, and I am not an expert. There are also bossfights, but only the first one was difficult, not even the last enemy boss was too hard to defeat, but this is a good thing since it lets the player enjoy the story. Let's say that it's interesting that you have to figure out how to defeat these particular enemies, for the rest you just have to run away from the horrid creatures that are particularily quick to kill Yuna (yes, I died some times thanks to them)!
What else? Jumpscares, and lot of them! 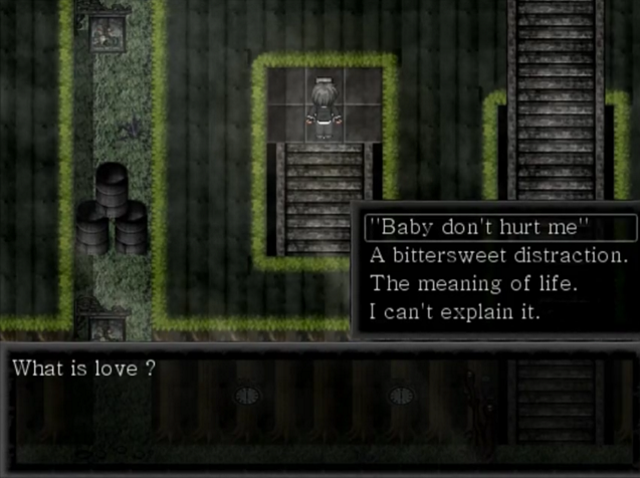 Come on, the answer is obvious!

Graphically the game is pretty good, I liked a lot how it has a gothic feel and is particularly immersive due the use of various effects that creates a dark, nightmarish and scary world. Likewise the monsters are terrifying too, and better than the usual giant spiders or zombies similar that I found already in too many games!
Ok, these were the monsters but what about the various characters? Ok, these are not many but they are all interesting and besides the usual facesets they also have bigger portraits, all match their charsets and have different expressions. Very nice!

But I left the best elements of this game last: sound and music selections that are excellent and used in a nearly perfect way, you can hear them just watching some playthrough on youtube, and trust me, these really stood out for me. The music is both original and beautiful, and the sounds, from the rain to the beating of a heart really contribuites with the visual effects to create a tense situation and an atmosphere of dread and mystery.
And now the second and last thing: the story! Ok, you expect a horror game, and you will play a horror game, but what if I told you that it includes some sci-fi or futuristic elements? Oh no, I won't tell you more, try this game and see by yourself! 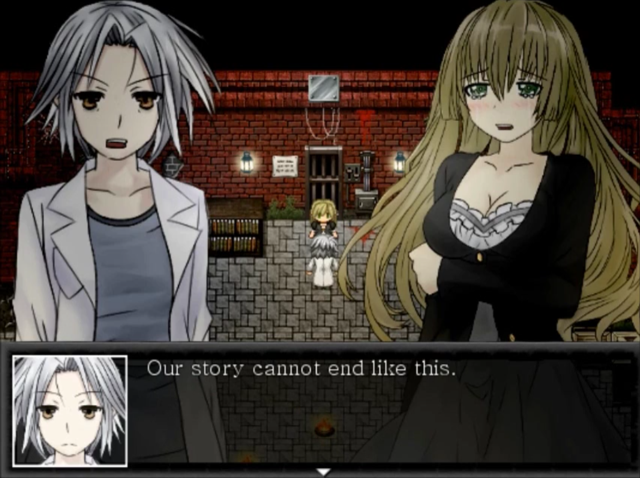 Probably, but it's the end of the review!


Final Verdict
This game is a solid horror adventure with lots of style and only some small flaws: there are a couple of minor grammar issues and plot holes, as also other players and reviewers noticed, but in the end these are just minor problems that do not detract much from an enjoyable experience. The gameplay was good for me, and the aestetics excellent, even not too orginal, but come on... it's horror and it's meant to scare and make you feel uneasy. And it's successful!

It's clear that the developers worked a lot on this game and it shows! I don't know how many secrets I missed, but I enjoyed this terrifying adventure a lot!