Apparently, updating bimonthly is my thing.

Let's just say I've been a little preoccupied with other games hahahaaaaa.

But either way, it's time for a good ol' update, I think! 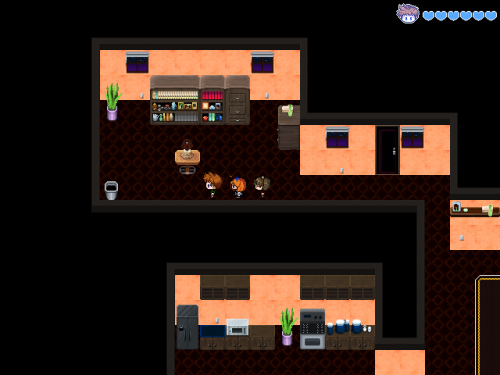 That said, though I've come a long way, I still have more to go so I can't just pat myself on the back yet! Thank you all for your continued patience and interest in my project and I hope you continue to support me on this wild ride.