Close
04/02/2018 11:17 AM
PLayed through hell gates 1 now. I liked the game, though i found 2 problems one was in crystall palace when i went left where it was shaking and there were stone golems i went on and met a mini boss going up stairs which was a dark knight with red eyes i belive casted the first light spell and got some invalid parameter or something and the game crashed. Second in ice caverns i beated the boss there but went later back for the final chest i missed which was in a violet chest or something and i simply couldn't get back out since the way was blocked for going back or the teleporter i couldn't reach somehow with all options pushing the stone on ice which was just before the boss so maybe you could do something about this?
Final boss at level 45 i noticed i could only cast light once and the numbers for damage were shown but then it was greyed out i could still cast it but it didn't show if i did any damage.
Anyway i didn't get every weapon armor ring ingame, but i wonder one thing what was that mask protecting that armor where there were zombies that could teleport you away.Which was on the same area that could transport you to the final boss dungeon which was the armor that needed the mask,but that different armor didn't activate anything.
Anyway seen both ending not sure if the phase 3 under level 45 boss was working since i quickly got the ending without even needing to fight. I remember seing red lights in phase 3 but it just went to the end of game. I reached 88%
The game was pretty understandable with pictures.
aquatorrent
5461 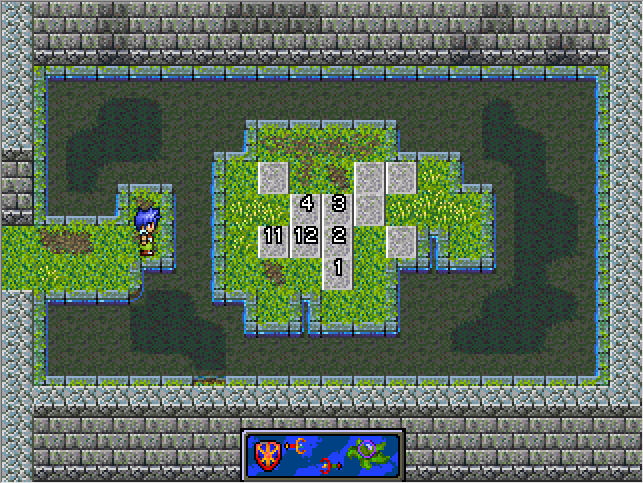