0 reviews
Save to Dropbox
Characters 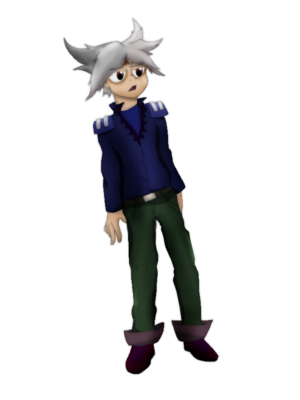 The first playable character. He likes to explore, and is great at finding secrets. He is composed, and willing to cooperate with others for the sake of survival.

Trig wields a spear, and can later use magic blasts in battle. He is good at focusing his blows so that they get stronger, and he has decent, average stats. 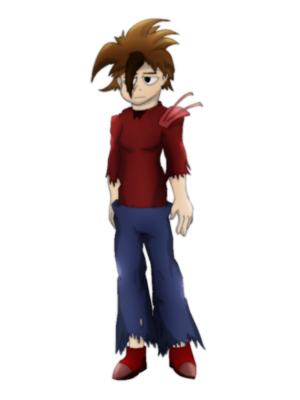 Elizabeth has had some horrible luck in the warped world, and hardly trusts anyone as a result. She has urgent goals that she won’t let anyone else know about.

Swords are Elizabeth’s specialty. She is very agile, and has high resistance to magic attacks. Her Spirit Stride technique allows her to dodge the next enemy attack, and she can heal people’s wounds. 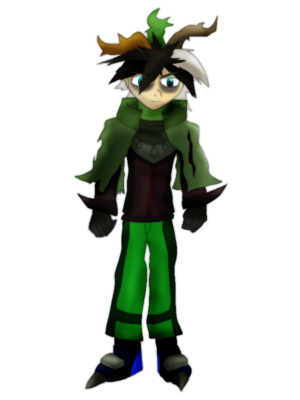 Who knows what his deal is…