Just a quick update, since I've been awful at maintaining this blog. xD

(As usual) progress has been quite delayed - but I (finally!) sent out finished copies of the upcoming game. A lot of personal distractions have come up over the past few months, taking the bulk of my time away from working on this. (It probably should have been released months ago.. XD) Still, I've managed to get back on track! Such is the cycle of a struggling amateur.

Act 1 is close to completion now, except for 2 or 3 cutscenes that I can't quite seem to get right.

In total, the released Demo will have a dense 5-10 hours of gameplay & cinematics.

But I've sent out the beta for some last-minute play-throughs. A few of the testers include:

If you're interested in testing, just shoot me a message or comment! I'm willing to pay (via Paypal etc) for any more comprehensive feedback. 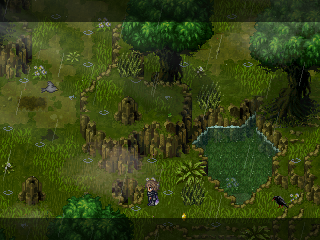 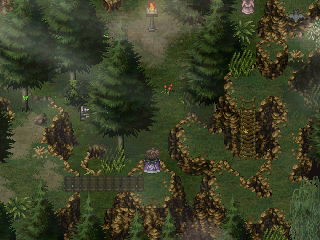 As I mentioned in some of the older blogs, BR's release will now be episodic. I've yet to determine if I want to crowd-fund (or pay out of pocket) for future "installments" or spinoffs, to generate truly original tiles & music. That might hinge on the success of this first Act.

The entirety of BR will be told across 3 "Acts", with each being split up into smaller segments/chapters.

How exactly will they play?
"Act 1" will contain the following:

Some of the Chapters will be cutscene-heavy, while others emphasize exploring towns and dungeons. Each will range from 1-3 hours. The chapter's won't necessarily be linear, since not all of them have full dungeons, and often leap between characters. 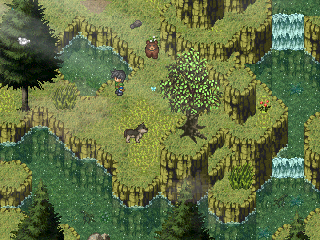 I'll toss up a lengthier blog post probably mid-June, immediately before the Demo. ;')