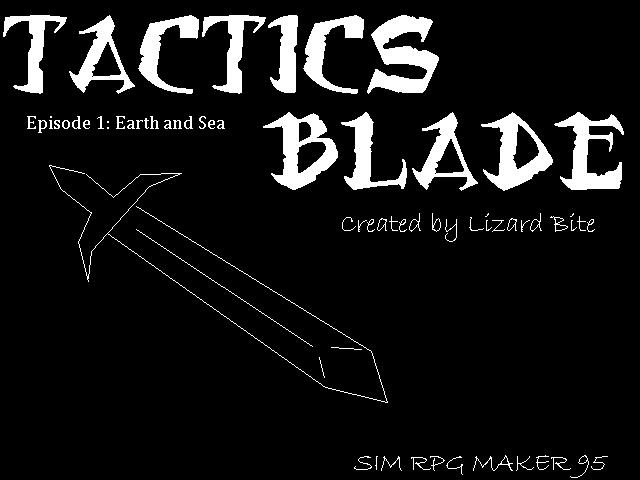 Tactics Blade: Episode One is a game made in SIM RPG Maker 95. A very old and pretty much-forgotten engine made by the same creators of the RPG Maker Engines. It is specialized in making strategy games, similar to the Fire Emblem series. As a fan of strategy games, I had to try it out. Sadly, the game has a lot of problems and I can’t really recommend it. 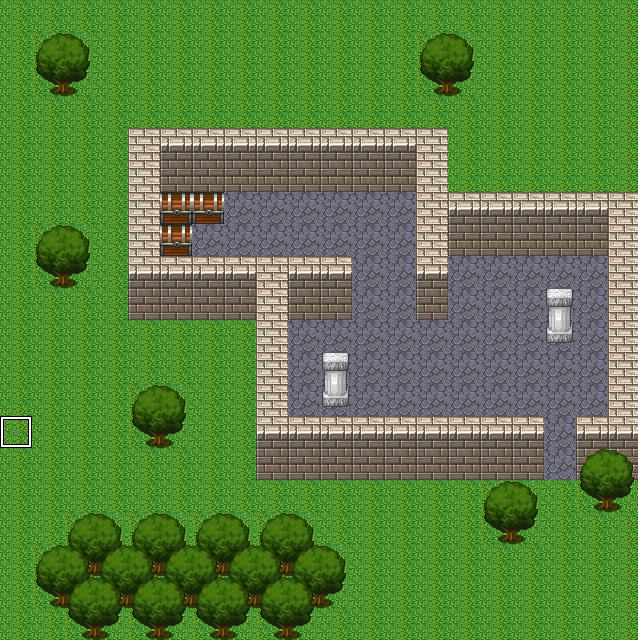 The first issue is that it uses the default assets. This wouldn’t necessarily be a problem, but the game has a really bland look. You’ll get tired of seeing the same characters and maps over and over again. This is especially painful because different enemies share the same sprite, and even one of your main characters (Melanie) shares the same sprite as your soldiers. It feels out of place and makes it hard to find her in some situations.

Speaking about it, you only have two characters for the whole game, Rose and Melanie, with generic soldiers to help you in most maps. I think this is one of the critical flaws of the game. You’ll focus all your attention to these characters, as the soldiers don’t matter at all, they are laughably weak 80% of the time, taking lots of turns to kill a single enemy. It doesn’t matter if they all die or if they get a few levels up, as they don’t get carried to the next map. In early levels, they work fine as meat shields, but by later levels, I stopped caring and I just used Rose and Melanie, they did most of the job anyway. Speaking about them, they’ll level up very quickly, and once I had them at max level I… dropped the game. There’s no feeling of progression as you no longer gain anything from the battles. The game became extremely easy and boring, and I found no reason to keep playing. 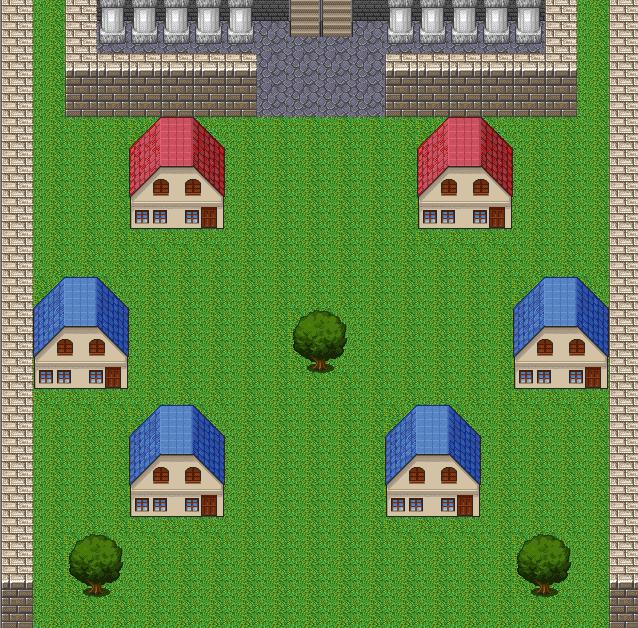 The difficulty is pretty uneven through most of the game. It is kinda easy at the start, giving you time to level up the main characters. That's until Bandits appear for the first time, and they are very overpowered. They can deal 9 dmg to your soldiers, which only have 10 max hp. And they can take around 5 attacks from the soldiers before dying. If you didn’t plan ahead and focused most of the experience into your main characters, you’ll probably fail this mission. After that, there aren’t any more difficulty jumps, and it actually starts to become too easy as you gain more and more levels, while you are still fighting the same bandits. That’s a big problem with the game, it takes too long to show new enemies and when they appear, they are just an old enemy with higher stats and a new name, which feels very lazy. 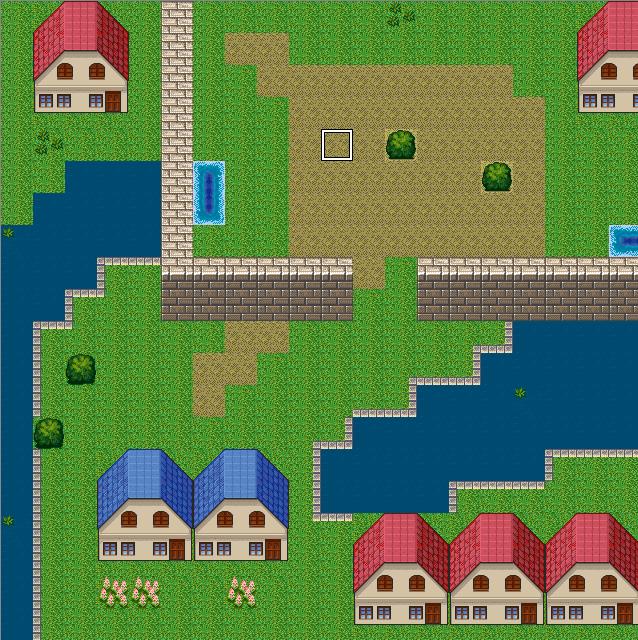 I can’t really recommend this game, the good thing is that it is at least playable and it isn’t “offensively bad”. But it gets extremely boring fighting the same enemies with the same characters all over again. Something to note is that it actually has a sequel. I’ll play it someday to see if the dev learned from their mistakes or not. Hell, I’ll be happy as long as it introduces more characters, playing with only two is painful.

I suggest playing this: