+ Now all Warp Points are considered as SAFE ZONE.
+ Now ethereal specters can only be seen in Astral Raid Mode. 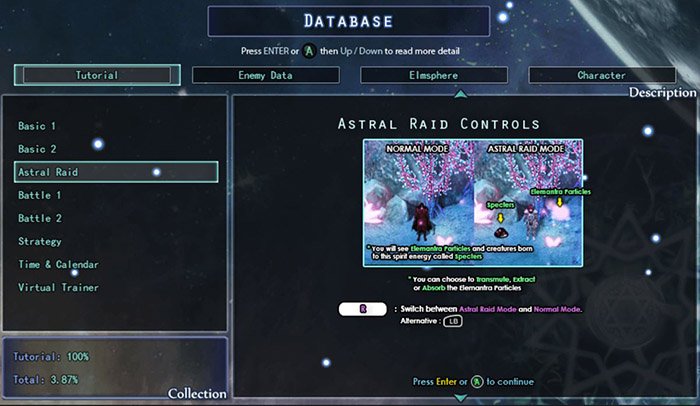 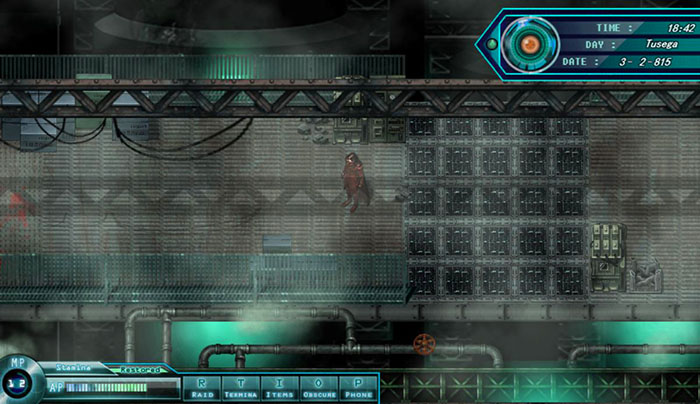