1 reviews
Save to Dropbox
Characters 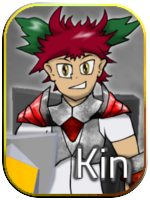 A kind and caring knight, who is willing to fight for peace and understanding. He typically wants to settle things without fighting, but he is more than ready to battle if necessary. He is somewhat popular with the lower class. 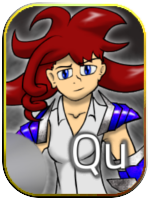 A valiant knight, who is willing to fight anything that opposes the Kingdom. She believes that justice should be swift. Many knights look up to her, and wish to train alongside her, but others fear her. 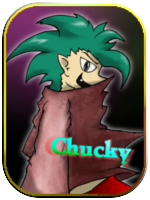 After becoming friends with Kin, Chucky went from being a petty thief to an official knight. He seems to understand Kin more than anyone else, and the two of them are almost always fighting side by side. 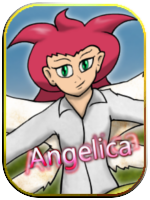 She likes all animals and monsters alike, until they bite. Angelica and Qu have been friends forever, and are always supporting each other. Always fights with Chucky. 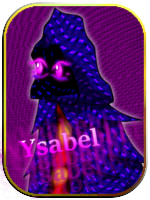 A sarcastic and slightly reclusive sage. She loves her magical research more than anything, and has used it to benefit the kingdom in many ways over the years. She keeps a lot of secrets to herself. 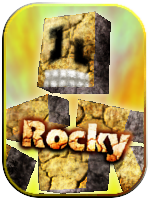 Nobody knows where Rocky came from. It acts like a machine, and follows most orders that
it is given. It usually matters not who gives the order, so Rocky must be constantly watched, in case an enemy orders it around. 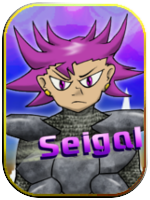 Seigal is the kingdom's top spy. He knows the layout of the Kingdom more than anyone. He seems to have an overly malicious side towards his enemies...