Save Your Mother giveaway!

Enter for your chance to obtain the game Save Your Mother, for free! 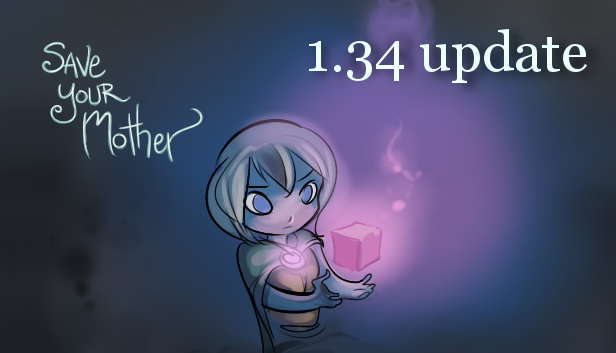 Trixie's test displayed leftover graphical problem, this has been fixed 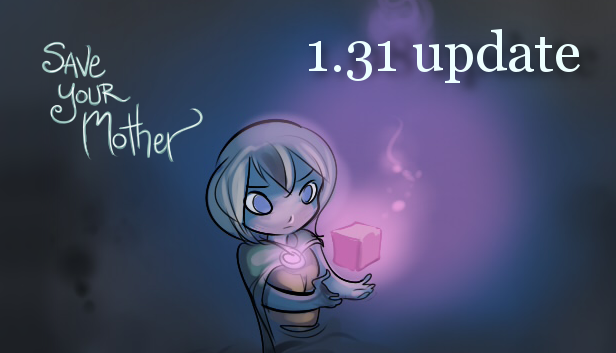 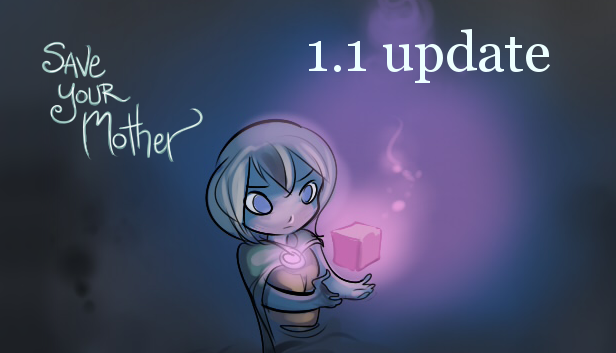 Straight up bugs that are now squashed

See bellow for a reason

A feature that had been requested makes return

Since Day 1 Final Pancake has had problems that were massive, game breaking ones. It's about time we accept that some moves are just too awesome to be portrayed within videogames and move on.

I noticed that after the previous update, the enemies didn't do their special moves enough, this rectifies that and other minor balance issues