The lands of Ariathale are suffering because of a terrible energetic crisis. It seems that the Risan Health society has discovered a misterious red crystal that could end this emergency. Join Seth and his companions, travel the ruined world of Ariathale and discover the mystery behind the enigmatic red crystal. 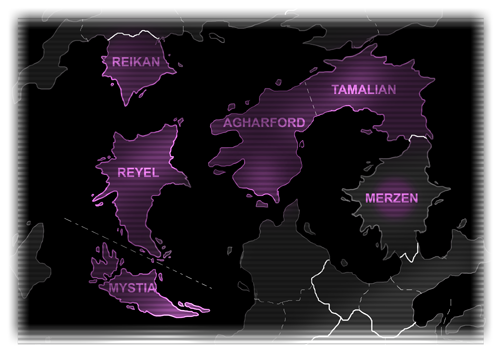 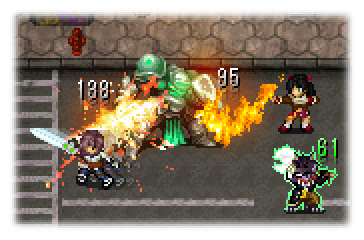 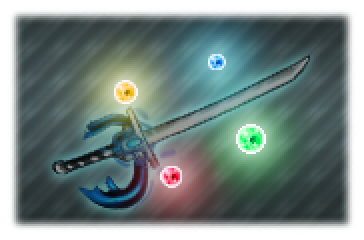 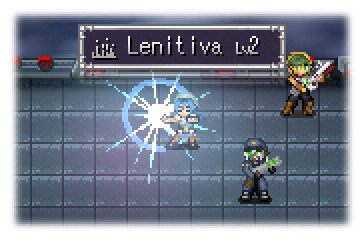 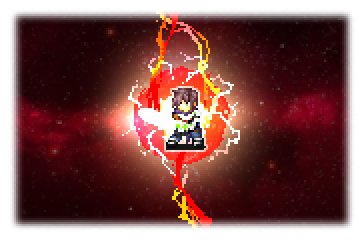 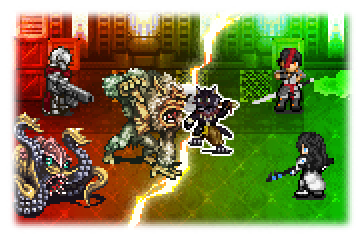 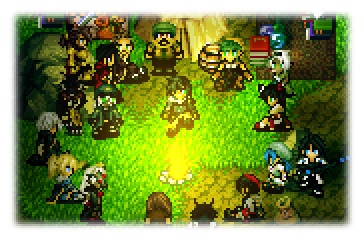 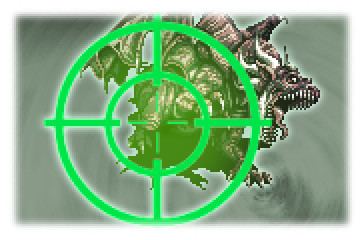 Hi everyone! I'm glad to announce that the SPANISH version of Theia is now online! The game is now available in FOUR languages (English, Italian, German and Spanish)!

And thanks to the Discord server too! The community is growing and the players are increasing.
Click here if you want to join too!
https://discord.gg/nMVzavM
PS: I also updated the English and German releases with minor changes. ^^
Orihalcon Edition cover art

Close
06/18/2019 09:06 AM
The Mastery Skills can be unlocked only if you have a specific Dominus. I don't remember all the Dominus locations... I have to check.

But for now I can tell you the locations for the weapons!


However, I finished translating the missing parts. I need to test some stuff and then I’ll upload the new version.
My internet connection sucks, so it will take some time to upload the game XD 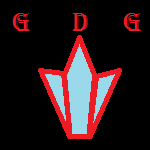 Close
06/21/2019 09:01 PM
I was sold when I found out there was dynamic hood toggling. Real talk though, The game is astounding ^^
...I need to find the free time so I can continue playing through it
Faenon

Close
08/02/2019 02:05 PM
Ok, this game is really fun and well made, however I have ONE pet peeve to mention: Why oh why do characters not MOVE to enemies when they do their physical attacks? They do it when they do special physical skills, so why not with basic attacks? I always prefer it when rpgs do this rather than just have them swipe at the air and then the enemies are hurt. It's not difficult to add this in rpgmaker, so why not change it? It's only a little thing but it really irritates me! Otherwise, amazing game dude, high production values, great sound effects. I think the most standout thing is the systems actually. A real labour of love. Still playing through!
LolloRocketDiver

Close
08/02/2019 07:19 PM
That's because I recall some common event when the characters attack and if it can become bugged if the heroes move to the enemy with the attack. In the first versions of they game they moved but I had to change that.
Faenon

Close
08/02/2019 08:05 PM
Ah ok, fair enough. You have complex eventing behind your battle system. It will remain my one major gripe with this awesome game!
DOMaster
0

author=DOMaster
Hmm, I can't interact environment by press Z! How can I fix this?


You can use Enter instead of Z. : )
SuperSebbl

My favorite character is clearly Nion.
Unfortunately though I missed some Gaia Shards and chests, so I have to replay the game in order to get everything S-ranked. (I'm looking forward to doing this! xD)

Also, where is the Critical Battle / Boss Battle 2 music from?
kaine87

author=SuperSebbl
Wow. Just wow.
This game is absolutely hilarious. It took me about 50 hours to complete the game and I enjoyed every single second of it, and there were 180000 of them!

I even created a Minecraft skin of Lord Grant and named myself "GrantElenium"... xD

(I don't know if this image gets shown)

...although I absolutely hate Grant/Mishra (it's an asshole... because of reasons)
But still, it's the character I look like the most irl lol.

My favorite character is clearly Nion, because this guy just has to be extremely strong, mentally. Also, I'm feeling really extremely super sorry for him.
Btw I love his exceed-voiceline for some reason: "You should end your miserable existence"
It's just great.

Unfortunately though I missed some Gaia Shards and chests, so I have to replay the game in order to get everything S-ranked. (I'm looking forward to doing this! xD)
When I'm done with the 100% S-rank thing, I will (most likely) write a review to this game and sum up everything good and bad about it. (I need to get some screenshots, etc...)

Now I have a question for you, Lollo, or for everyone else who is reading this:
Where's the Critical Battle / Boss Battle 2 music from? I absolutely love this track but I don't know from what game it is.


Boss Battle 2 is from Resonance of Fate
LolloRocketDiver

Close
08/21/2019 03:59 AM
Hey so as it turns out, I missed one Gaia shard and I'm too lazy to restart for it. Can someone tell me about the reward for it? I saw videos of it but only in Italian. Hoping someone can summarize it for me!
nowhat
0

Close
08/21/2019 08:51 PM
@Slowpokefan3: if you finish the game in Hard Mode and complete the Shards quest, you can play a very short spin-off that takes place 1000 years after Theia and connects the game to another one (only available in italian, unfortunately). It's a sort of teaser for something bigger I would like to do in the future. : )

@nowhat: it's the Boss Battle theme from Bravely Default.
garitharwen
0

Close
08/31/2019 07:15 PM
Quick question does anyone know how to complete the blue death constellation. Essentially what slots the blue gems go in to make it a scythe. Bern trying and can't find a solution. Want to get the e book in the room but can't figure out which ones to leave blank. Thanks in advance
Firefly84