One step foward, two steps back

I feel that this review is a little unnecessary, as these two already explain the issues with the game much better than I ever could. But my completionist spirit wants me to do it anyway, I already reviewed the first game so it is only natural to do the same with the sequel.

Created in SIM RPG Maker 95, Tactics Blade: Episode Two is the second part of the Tactics Blade trilogy. Well... duology, as the third game was never released. It was created mostly because the developer didn't know how to get around the max level limit (which was a big problem in the first game, you could hit max level around mid-game.) The games were actually made one after the other, which would explain why there are few differences between the two, aside from the story of course. 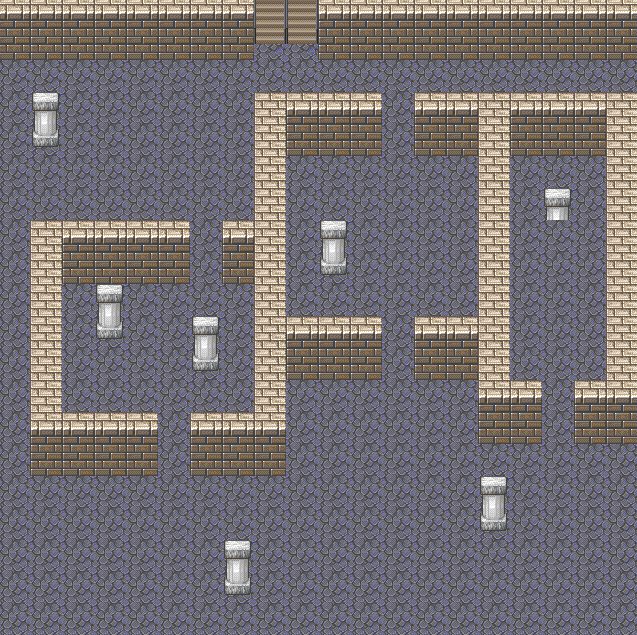 Let's talk about the "improvements". Leo, who was a boss in the first game now joins your party early on, this brings the number of unique playable characters up to three. It still feels criminally low though, maybe I'm just spoiled by other tactics games, but only three unique characters feel almost like an insult. The best strategy games are the ones that give you a variety of options and tools to face any kind of challenge. 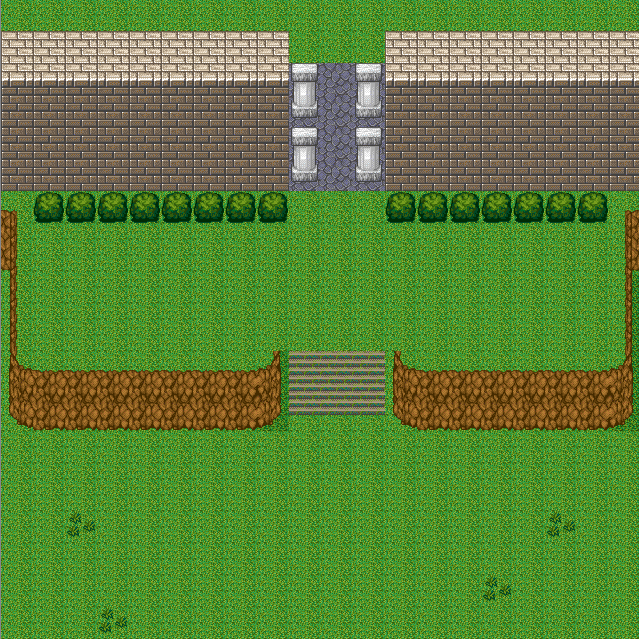 The next new feature is that you now can cast magic! Finally making worthwhile to get stat-ups in Magic and MP. The problem? Magic is simply too overpowered, with Leo having AoE attacks that can hit up to 13 units and deal a lot of damage. This coupled with the relatively giant MP pools makes the magic too good to not be spammed, and makes most battles pretty trivial.

The worst of all is that the dev didn't learn anything from the first game, most of the issues are still there. Like how you'll get tired of seeing the same enemies sprites over and over with only their stats changing. Or the maps, which are big and bland, with very little space for strategic planning. Or the unbalanced difficulty, or the bad use of the RTP, or... 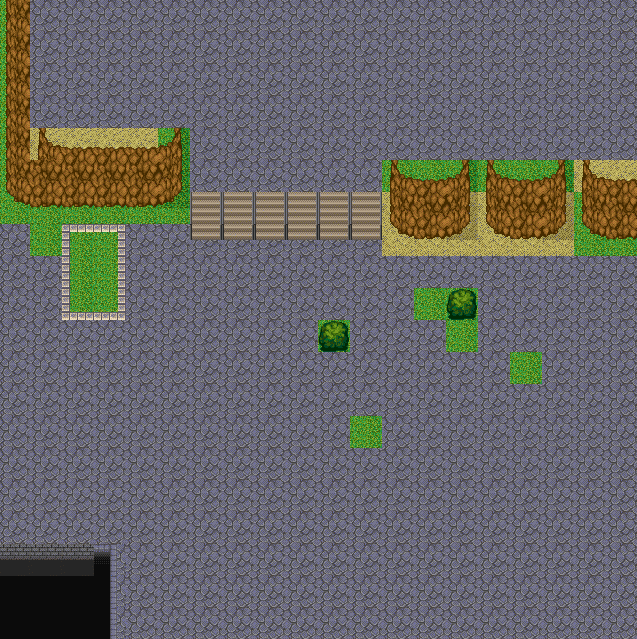 Look, I don't really want to hate on this game too much, but it is really hard to recommend it. In some ways, it is actually worse than the first game. The SIM RPG Maker 95 is far from being a very flexible tool, but it at least has the potential of creating decent games. Avoid it