Legion Saga III is the conclusion to the Legion Saga trilogy. The game
is set 12 years after the events of Legion Saga II and focuses on the
son of a nobleman named Kima Roshgarde. It is also themed around
religion so if you are religious and easily offended it is not
recommended, although I do not aim any of the story elements at a
particular religion, rather the following of Dansa which exists only in
the Legion Saga world.

Also in the game are more duels and wars (both improved once again) and
an even more customizable castle to control.

This game takes place in the Highlands rightfully entitled Higanasu
where King Zogoran has assumed the throne in the capital Tudar City.
Both the Achelous and the Tigerfoot rivers flow west through this vast
country and it is a very mountainous region. Higanasu is divided into
a number of factions who manage the various aspects of the country.
These include the Beast Faction, the Aristocratic Faction, the Religious
Faction and the Trade Faction. I hope you enjoyed Legion Saga III! Thank you for playing!
The rest of this guide will help you with various other secrets and
tasks you can perform in the game. Keep your eyes peeled for future
releases! Including...
- Legion Saga R - Complete remake of the original Legion Saga.
- Curse of Silence - An action RPG focusing on Sazaku.
See www.legionsaga.cjb.net for more information!

WHERE CAN I FIND IT?
About half way through Avalon you will see the Wind Titan go to the
right off the screen. Follow it instead of going up the stairs to
Barbatta's castle and all four Titans will merge into one mighty beast
and you will fight it. 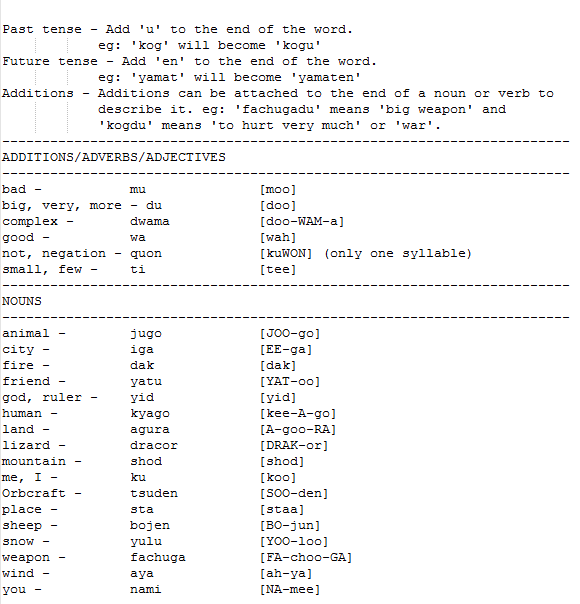 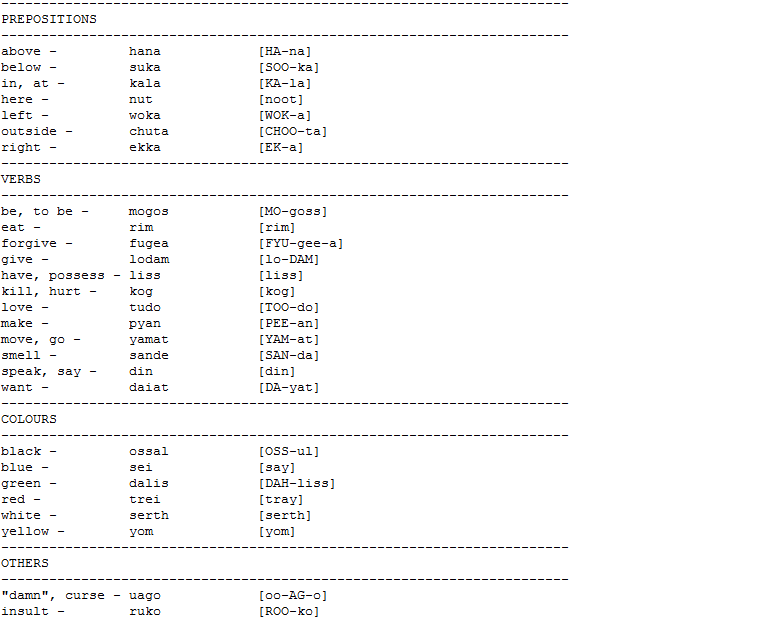 GOOD ENDING: Recruit all 40 Legionnaires before you fight Dansa.
DESCRIPTION: Dansa is cast out of Avalon and the other gods assume his
role. The soldiers return to the planet's surface and live
happy and peaceful lives.
FORK OPTION: Telling Lisa that you will marry her adds an extra wedding
scene before the character epilogue.

BAD ENDING: Do not recruit all the Legionnaires.
DESCRIPTION: Dansa's death causes instability and Avalon falls with
nearly all of the Legionnaires on it.
FORK OPTION: If you told Lisa to come and fight then Avalon crashes and
destroys all beings harmful to the world. If you told her
to wait behind she uses the Soul Stream to destroy Avalon
before it hits the ground.

BARBATTA'S DESTINY: If you killed Eijin then Barbatta reverts to his old
self (since he no longer is under the influence of the
Legion Sword). He returns to Tudar Castle to speak to Igou,
his friend. They go to find their companion from the
Century of Strife.

If you let Eijin live he jumps Barbatta and knocks him off
Avalon, killing them both.

Q1. Who is the man in the hooded cloak that appears if you get the bad
ending and Avalon is destroyed before it lands?
A. Not telling! No really, I'm not. This is one question I have
decided to never answer. I'm leaving it up to YOU to figure out or
make up your own mind about. See the Legion Saga website for
discussion about his identity. (www.legionsaga.cjb.net)

Q2. What happened to Cid Regule in the end?
A. After his 2nd defeat at the hands of Ridman in the Amun'Rah temple
he went to Avalon using the abilities Dansa had granted him. What
happened to him after that depends on which ending you got. He
was either destroyed or returned as his normal self to the planet.

Q3. Which ending is the real one?
A. There is no real ending. As it's the last game in the trilogy I've
left it as an open end. Pick your favourite! ^_^

Q4. Why do the big army battles suck so much in this episode?
A. They seemed like a good idea at the time...
Anyway I'm working on making them better for version 3.

Q5. What happened to the team attacks?
A. They were removed because they didn't really work efficiently and
they were just another idea taken from Suikoden (another thing for
people to argue against me with).

Q6. What is Taisu's story?
A. He's a mystery character. A little more is revealed in the 'night
before the final battle' scenes in v2 but other than that you will
have to wait for further publications (not sure if it's going to be
a game, novel or what yet...)

Q7. Can I use graphics from your game?
A. Only if the file name does NOT begin with LS3-

Q8. Why is your game so much like Suikoden?
A. I got inspiration from Konami's Suikoden series on PlayStaion and
PlayStation 2. Legion Saga is a tribute if you like to my favourite
series of RPGs.