Hello players, I'm happy to announce the definitive version of Vindictive Drive, it fixed most of the issues in the previous versions of the game, and offers more content. 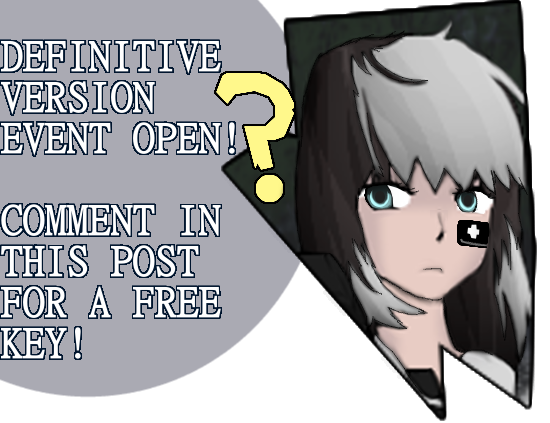 
Thank you for following the development of Vindictive Drive, special thanks to SometimesYou Publishing, as they did a splendid job as publisher, and to Morgan, who was an incredible support for me all this time.
A big thank you to my testers and reviewers, who helped to make this a better game too. It took some time to make, and it makes me feel proud to see some of the reactions it caused, I appreciate all of them. 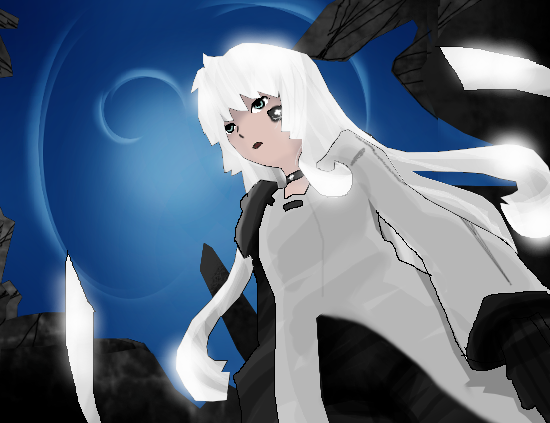 I hope you like the new things and feel free to let me know what you think, even though I couldn't include all the things I wanted, I listen to my players and they have a lot of influence in the things that changed.

I'm happy to announce some of the new content you will see in the final version of Vindictive Drive: 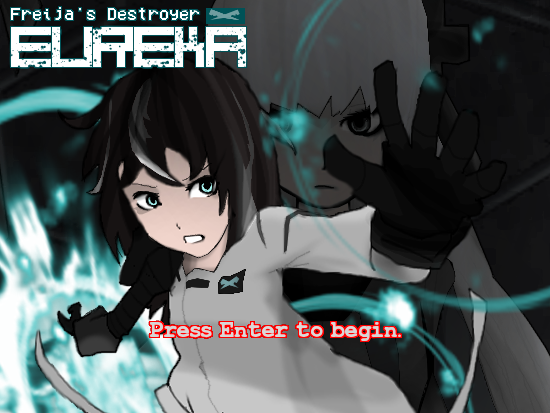 Freija's Destroyer Eureka:
Once you finish Vindictive Drive, you will receive a code to start the extra game.

The story of this extra happens 10 years before the events in Vindictive Drive, it will show details about Eureka's past as she attempts to escape the Seiten labs.

You will see new and more powerful enemies, such as the Tsurugi, the Galick Zero and the Super Knightframe. Difficultly will be increased as well. 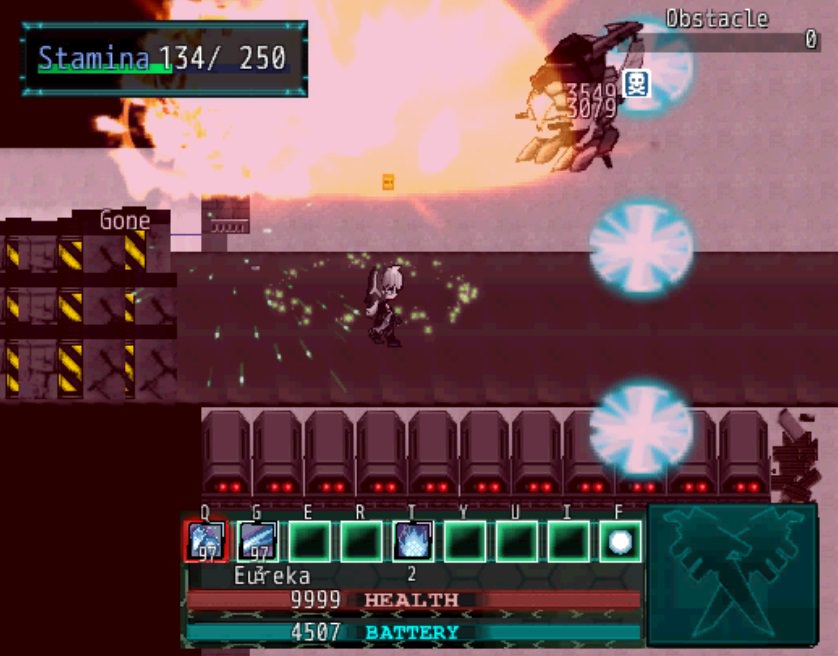 The extra game will also reveal some details about the past activities of some important characters such as Amy Mourne and Alfred Gerin.

You will also play as Xera, an old scrapped prototype hybrid fighting for freedom. 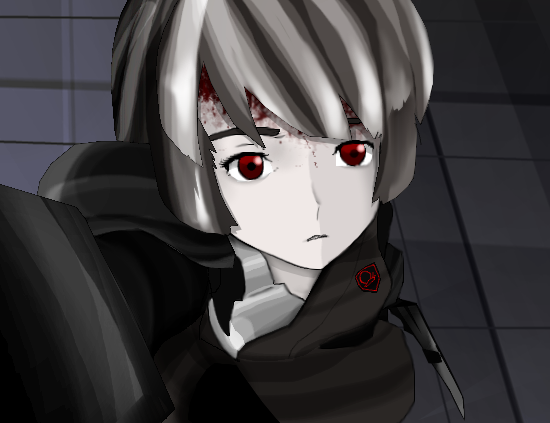 The planned changes for the final update are: 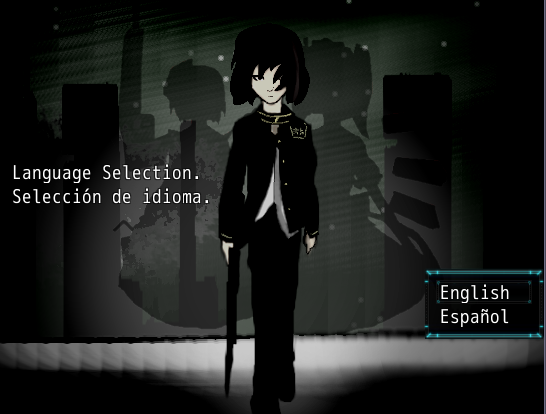 Thank you very much for your support, I will host a small event here when the final version is finished so if you want a free key stay tuned!

Some good news for everyone! 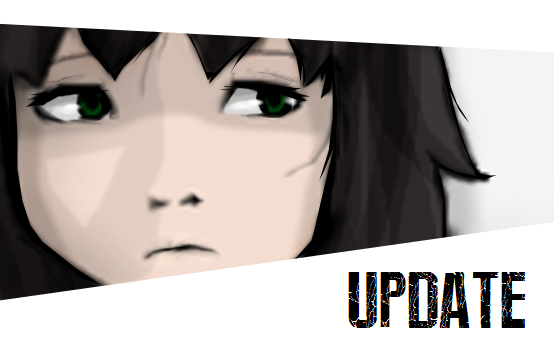 An user made me realize something very important, the old demo doesn't really look like the final product, so I updated the download section with a new version.

It is the same in terms of durbility, but it has improved graphics, gameplay mechanics and grammar, so feel free to check it out here!

Since I am celebrating its release and working on translations, I decided to say thank you to those who followed this since the beggining by giving away some free keys! 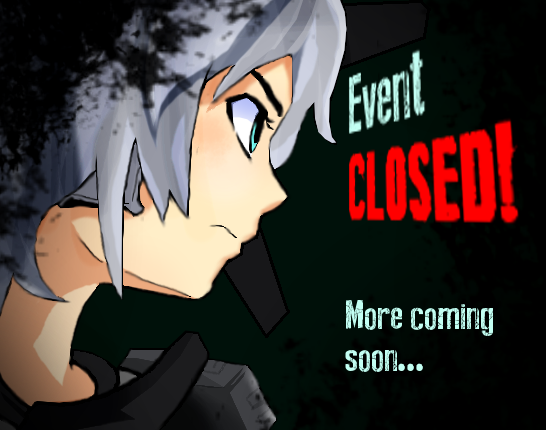 Vindictive Drive has been released!

As some of you already noticed, the game has been released on Steam some days ago, I had very positive feedback so long and I'm happy and very surprised with the amount of players as well.

This is the story of Arris Fern's bloodthirsty quest for revenge, a dark story with a very sour main character that is certainly not the average heroine. And she changes, for better or for worse as the story develops. 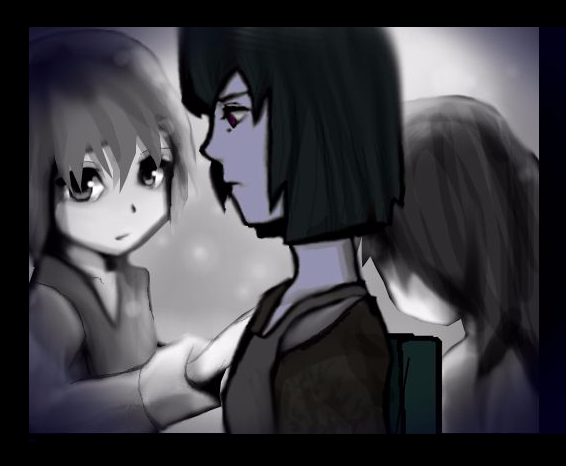 The changes since the old demo have been...many, this game allows the player to choose between a Stealth based helper robot or an Aggro one, depending on which game mechanic they prefer.

It also had Trading Cards! 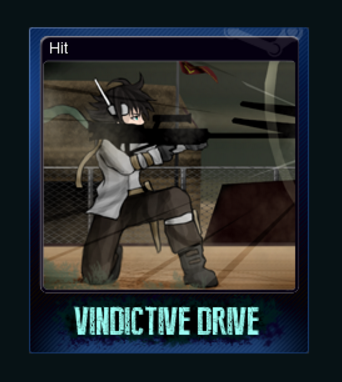 This game now includes some animated cutscenes, and the actions of the player making a direct impact in Arris' mindset.

Those who were kind enough to support this game while it was a small demo will get a free copy, I will start sending them soon, but if you were subscribed back then please send me a messege!

Thank you Suus for noticing the release!

The future of this game:
Translations to korean and spanish are being prepared, and probably some more surprises.

I'm happy to announce that the demo version is ready in the downloads section waiting for you.

A few things changed while I was working on it, I focused on the story and suspense, and I really like the result, I hope you like it as well.

The demo can give you a general idea of what the game will be like, it's around 20 minutes long, and shows the most important characters.

The downloads include a Walkthrough in .txt, if you need help, don't hesitate to ask!


Thank you so much for your support!

The future of this NEET abomination.

Hello RMN, thanks for your interest in my new project, I will take two minutes to tell you some additional details of "Vindictive Drive". I always wanted to make this kind of game but, my other project, WoE, was my priority, and I started to work on the sequel, however, I noticed I may need some time to improve(it will be made in Unity, I'm a newbie in Unity), so while take my time to practice, I decided to make a game.

The plot for Vindictive Drive is already finished, I just need to execute it, I want it to have a good bunch of illustrations.

Small video showing the initial concept for the intro:

It would help me a lot to know your opinion, what do you expect from this kind of game? Do you like suspense? Do you prefer fast paced action?

Thanks for your time!
Pages: 1