I recommend reading this guide after you've beaten the game once if you want to see the other endings/scenarios.

This is the one you get to reach the real ending, you must kill Frankie, trust Luna and talk to her again in Freija's office. 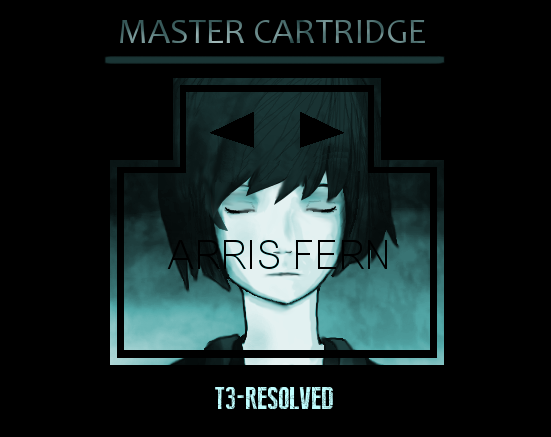 This version uses a Sniper Rifle, the crowbar and gains a Focus skill, which instantly regenerates all stamina and recovers some little HP.
Goes well with any helper robot but it's just a bit more convenient to use Ophelia because of their similar low aggro levels.

If you kill Frankie, don't trust Luna in the car scene, and ignore her again in Freija's office, you will be guiding Arris through "Merciless Type 1 and 2" cartridges near the end and trigger a bad ending, it's the worst scenario imo. 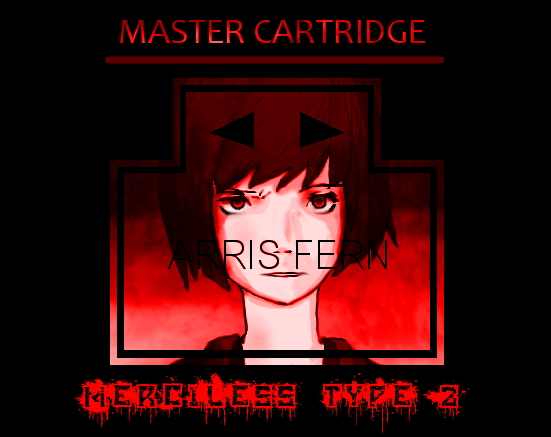 This version of Arris uses "Hex's Custom AR", an assault rifle as main weapon and a "Terror Drone", which is basically like the micro drone but for attack purposes as secondary weapon.
She has less defense but more attack and aggro, and goes better with Amaranth since they share the same type of ammo.

If you get "Becoming Sadistic", don't trust Luna, and ignore her in Freija's office you will be guiding Arris through "Merciless Type 1 and 2" and this will change to "Pure Unrestrained Evil" in the last chapters, this will trigger another bad ending, it's the shortest ending after the final chapter. 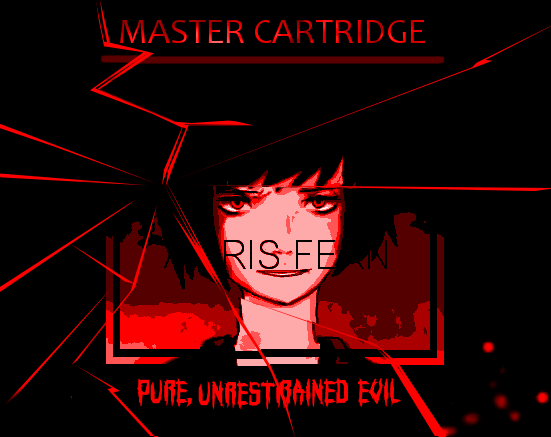 This version of Arris uses "Seiten Commando", a better assault rifle as main weapon, the terror drone and learns a reload skill(Similar to Amaranth and Liz, except Arris' one has no secondary effect)
She goes well with any helper robot.

Things that can change those results:

The cartridges represent Arris' mindset, without Luna's support, not much changes in Arris' head since the beginning and she's just thinking about taking revenge.
In the main route she changes and regrets her actions because she started to value her life and feel bad for others.

How to unlock Eureka:
You can unlock Eureka as helper robot to help Liz in the last timed event by talking to her and responding choices 2, 2 and 1. She's overpowered though.
Notice: You can't unlock Eureka unless you have "Resolved" Cartridge.