0 reviews
A young girl stumbles upon the House, a large, strange contstruct within the barren world known as Nod Off Lane. A voice called her here, and called for you too.

Her goal is simple; your goal is simple: To traverse each of the four floors of this House and then find a way to escape this world. You'll find many unusual friends along the way, some even more unusual enemies, and even some memories...
But whose memories are they? Why are they here?

The Lane certainly is a unusual place, so why nod off to sleep and join us? If only for a while!

The Gameplay is heavily based around exploration and experiencing the characters, and world, around you. Completing puzzles, talking to strangers, and exploring the vast and confusing House are all integral parts of playing as you search for a way out, or even Home.

Thank you all for any feedback and support, I greatly appreciate it. I know it's been a while for many who first became excited about this game, but I'll provide a blogpost explaining what has happened and what will happen sometime soon, I hope you are all still interested and thank you!

First of all, thank you for reading this and for any continued interest for Nod Off Lane. I know it's been many years since I first announced this game, in fact, it was back in 2016 when I did that, but I am back finally. The first thing to get out there is that a lot of life events happened personally and the development for Nod Off Lane fizzled out eventually. I worked on other creative projects and did many things in life, but for now anyway, Nod Off Lane is back in development! (Although it never really stopped officially...)

Looking back on the original game again and where it got to, I realised how cluttered of a mess it was. Simply put, the themes really clashed with the gameplay and if you could have played it in that state, you would understand. What I'm mostly hinting at is the old combat system. Really it just didn't suit the game, the way the game was laid out in terms of story, characters and themes just didn't really work as a turn-based traditional RPG.

And so instead, I've decided to completely scrap that system and go with one that is more action based. It's less complex, but I hope it's still fun. Many of the quirky ideas from the turn-based system is still there, it's just now there is a focus on moving objects and furniture to block doors, creating distractions and utlising stealth to sneak around, stun or attack enemies. This approach also let the player focus and stay in the main play world more, which is also a large focus of the game due to the exploration involved. It is more simple, but I assure you the main aim is for it to still be fun! The game has always been more focued on story, characters and the tone, so this suits the idea better than previously.

Talking of story, luckily most of that was written already, although looking back on it I did change quite a lot of things. I've learnt a lot in the last 4 years so I'm hoping that improves what the game will be compared to what it would have been, and in fact, I believe it already has surpassed that personally. This can be said for the music and graphics too, all of which I still plan to do myself. I'm hoping I do it justice!

Simply put, development has started again, but at a slower, more relaxed pace. Back then when I announced this game, I was head over heels trying to get it out and show the world my amazing idea. I still have a large amount of confidence in Nod Off Lane, but I think working on it more as a hobby alongside my other creative efforts and university will make it much more fun for me to make, and hopefully more fun for you to play.

For the last few weeks of development slowly carrying on, I can gladly say that it's going well as of right now. But also...

Coming back here, after a long break from developing anything with RPG Maker, I was actually very surprised how many people have paid attention to the game which is why I'm even more eager to start again. I'm not sure if it'll be as good as you may have hoped, or if the 4 year wait will be worth it, but thank you for even being interested and looking! I'll try not to disappoint you all, and even if it's not the best, It's best to get it out there because it's a story I really want to tell still.

I'll be sure to update semi-frequently with any new screenshots, art, music or videos, but for now, thanks again and thanks for reading.

There it is, our destination: The House.

Not the most relaxing place to be, but PC's are always nice to see.

This first floor of the House is bizarre, it never stops snowing here, you know? author=PoshyCat
(Oh, and, Hi Frogge! I think I saw you in Liberty's stream last night)


Yup, I was there :P What was your username? I might remember you >.<
PoshyCat

author=PoshyCat
(Oh, and, Hi Frogge! I think I saw you in Liberty's stream last night)

Yup, I was there :P What was your username? I might remember you >.<

I don't think you will remember, I was completely silent and shy cx
RonDChild 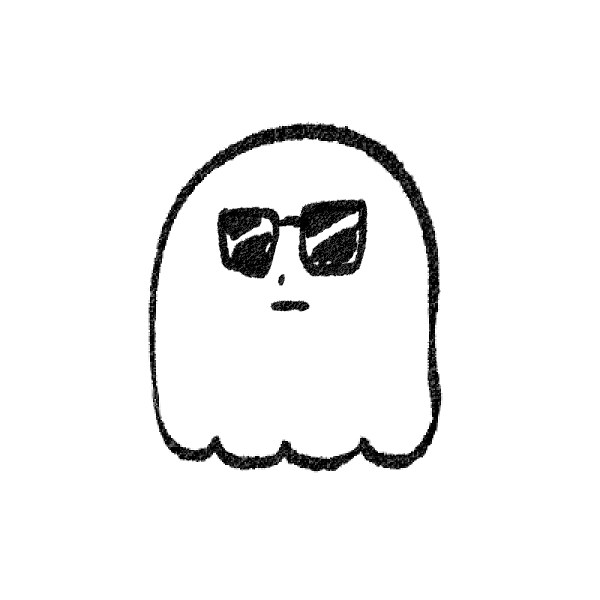