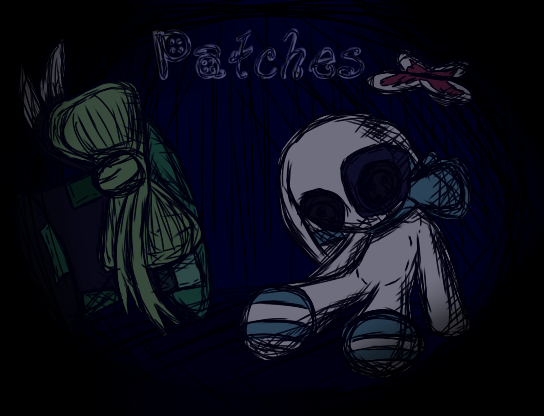 Otherland is a pay-what-you-want interactive visual novel made in RPG Maker VX Ace. It is a complete overhaul of Patches, which was a puzzle game cancelled in the middle of 2017 (2020 on this site) due to the author being overwhelmed by such a massive project.

Taking critiques on the previous game into account, the story and characters have been severely altered and organized more structurally, so that there is a way to make a whole game without an entire team to back up the director.

Otherland focuses on telling a story, instead of a puzzle and is more of a passion project than the last game. It is a whimsical horror based on Alice in Wonderland (book) and inspired by other horror titles like Little Nightmares, Fran Bow, Ib, and Pocket Mirror, while still having its own personal charm. It tells a story about how nothing can be ever be perfect and perfectionism isn't always perfect - this includes life not being perfect itself. That no matter how beautiful paradise may seem, it still has its flaws.