Are you ready for an inside look at Legrand Legacy? Then come join us LIVE on Twitch! Uwil, our Executive Producer/Lead Game Designer, will take you on a personal tour of the Pre-Alpha Prologue. He has literally played the build over one hundred times (and counting!), checking for bugs and making sure the game is as enjoyable as possible in its current state!

We also wanted to mention a few milestones that we've reached so far! As you've probably noticed, Legrand Legracy is now over 40% funded! We couldn't have done this without you, and for that we are very thankful. 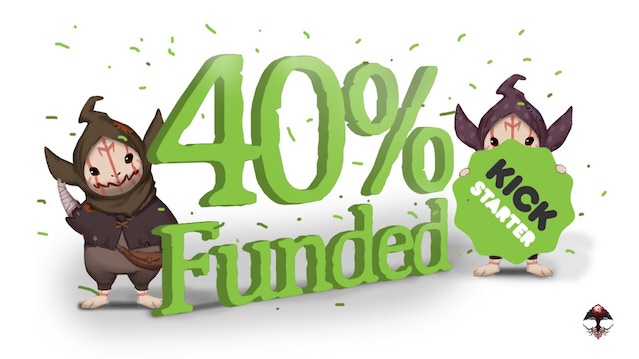 Along with this, you've also unlocked a new Social Media Bonus Goal now that there's over 500 backers in here! That means we'll be adding a new Tactical War Scenario to Legrand Legacy! Next up is the milestone for 750 backers for which we'll add new Crafting Recipes to the game! 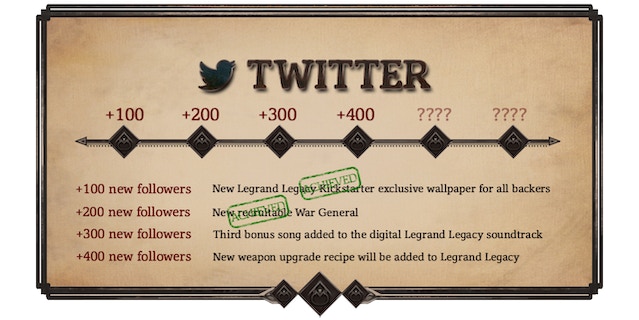 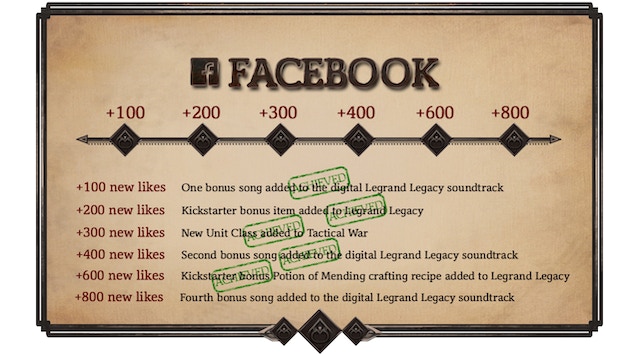 Legrand Legacy also won an award this week! As you can see from the image below, it won the Most Promising Game award at Game Prime 2016. 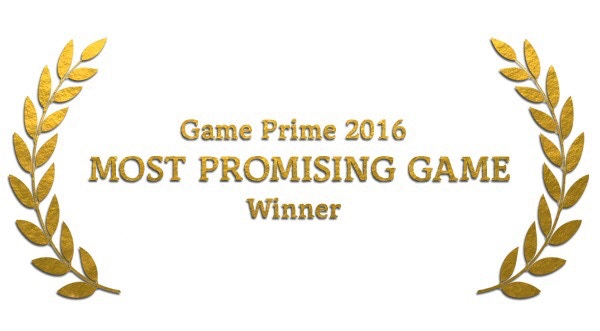 It's been a great couple of weeks for everyone at SEMISOFT, so here's hoping the next two weeks are even better!