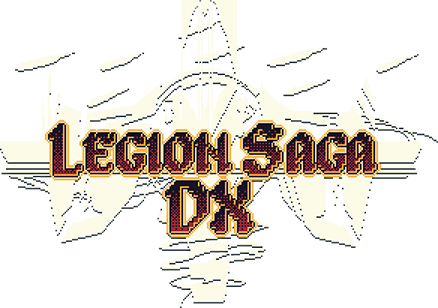 Guardian of the Description Thread
18865

*Edit: The code tag is terrible with this css, so, for the sake of visibility...

Thanks. That worked. I was using the direct shareable link, and apparently that's not what you put into the YouTube code... lol.

So you know I thought I was done when I posted the video but it just tumbled into a series of changes to make... yay.

I immediately noticed a handful of graphic errors after the video went public instead of you know the 30+ times I play-tested it which have now been fixed.

After talking with Matt/Kamau on his Discord server about the video. I decided to add damage popups since the HP Label disappears during the zoomed in moments. That is also complete too.

Finally, I am changed the beginning text to pop-up in a tutorial instead of Yuto saying it. Anyone that has played Suikoden won't even need that but it's there for some people.

I'll come back later when I can record the new video and replace this one.
Pages: 1