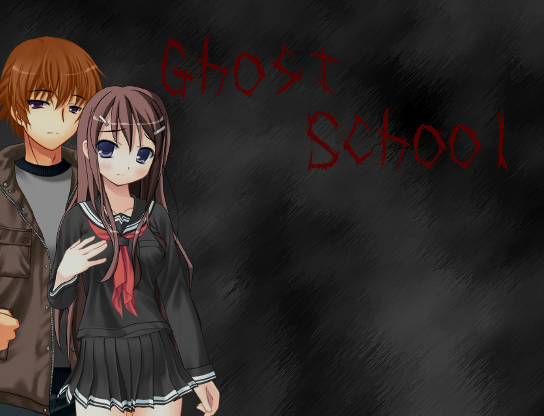 A quick notification to let you guys know that our translation of Ghost School has just been given a small update.

Based on user feedback, we decided to implement a choice at the start of the game asking the player whether they’d prefer to have message sound effects initially set to on or off, so that the option is now more obvious to players.

Do note that this was already possible in previous versions with an inventory item (which is still in the current version), so it isn’t necessary to re-download the game if you wish to toggle text sounds.

In addition, we also fixed a few minor text and graphical errors we had initially missed. We would like to thank everyone who has played this game!