0 reviews
It is highly recommended to play and complete the first Karma Flow before reading the "Synopsis and Characters" section of the sequel (as it contains heavy spoilers)! 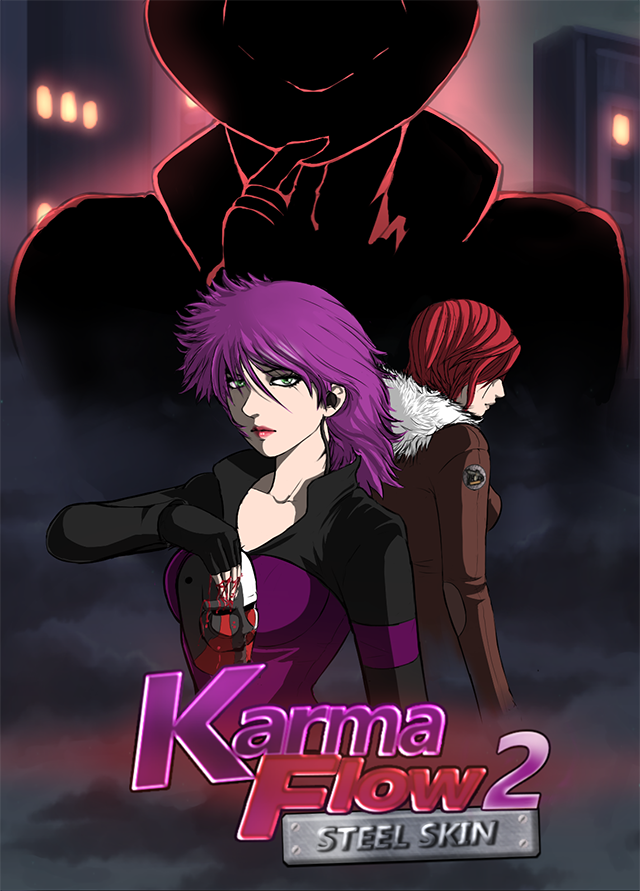 
After almost two years since the release of the first game (and some months after its English release), I'm ready to start talking about its sequel which is currently in development, Steel Skin.

Karma Flow was developed for a Short Game Contest held in 2015 by an Italian community. It was my chance to prove that I could do something original and fresh with RPG Maker 2003. During that time I tried to improve my drawing skills, pixel art skills and programming skills in order to reach a new level and that was something that required a lot of time and efforts. To sum it up, it proved to be hard and I had a time limit so I had to cut some gameplay's features and make some needed adjustments to the overall experience. I managed to release the game, eventually, but even if it was complete and playable, it was still a bit far from the original concept.

There was still a lot of unexpressed potential.
With this second chapter, I want to reach that potential.

Karma Flow 2 - Steel Skin is an Open-Stealth game that takes place in a noir setting. It allows the player to carry out the mission however he sees fit. There's always more than one way to reach a certain goal.
Most of the game's missions require the player to assassinate a given target. The player can decide when, where and how to kill the target. However, KF2 will feature a lot of variety and there will be missions with different kind of objectives to complete.

Freedom of movement is the key. I want to create something unique with high replayability in order for players to always find something new to do.

Karma Flow 2 will also feature an intricate and mature plot following the ending of the first one. It will put much more emphasis on Florien Kealborn and her torments while introducing new and unique characters.

It's an ambitious goal, but I care about this game a lot and I really want to do my best and deliver a product worth of your time.

Let's cut to the chase and talk about the game, now! So, a lot of things have happened since my last blog post. Among all of those things... I found a job, and it's sucking a lot of my free time. Nevertheless, I managed to work on the game, although with a much slower pace. Thought it was time to update the gameprofile page a bit.

Up until now, my main focus was the gameplay engine, as I wanted the game to have a very strong and solid "prototype" before diving into the more important and "decisive" stuff. Now, the engine is basically done so... yeah, the whole thing is slowly taking form.

I began working on some of the game's maps and on its Intro Cutscene. Cutscenes in KF2 will be much more "animated" and better directed than the ones in KF1, at least that's the intention. Most of them will also feature animated artworks, like this Intro Cutscene I'm making. 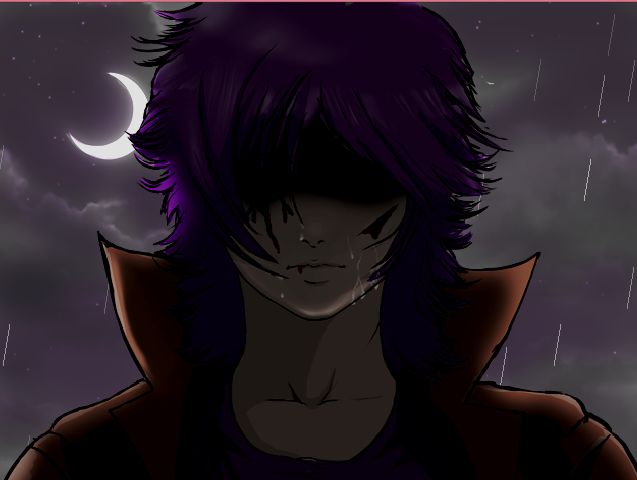 I'll probably release the new Intro Cutscene as soon as I finish working on it. I'm now testing some things like playing with lights, shadows and with the camera in different ways. My aim is to learn to express feelings and communicate stuff using these "tricks", creating scenes that will fit every kind of situation. To know when a character is feeling sad and lost without necessarily communicating it through dialogues. That sorta stuff.

I'm especially trying to avoid too much unnecessary exposition, especially during the first hours of the game. 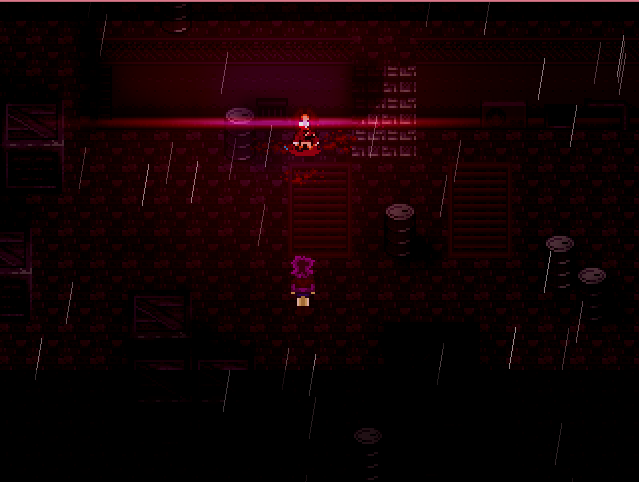 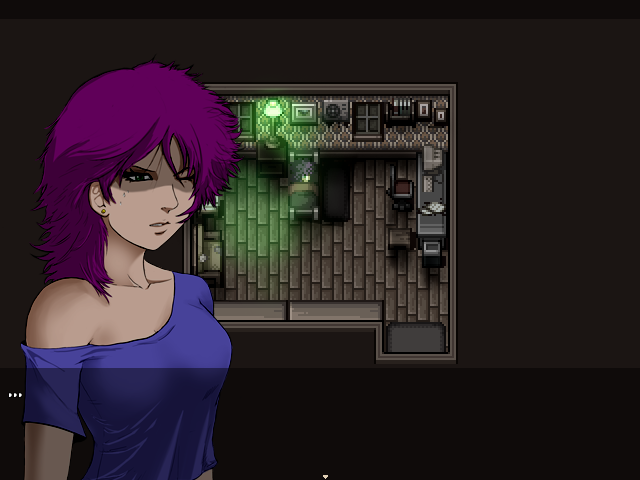 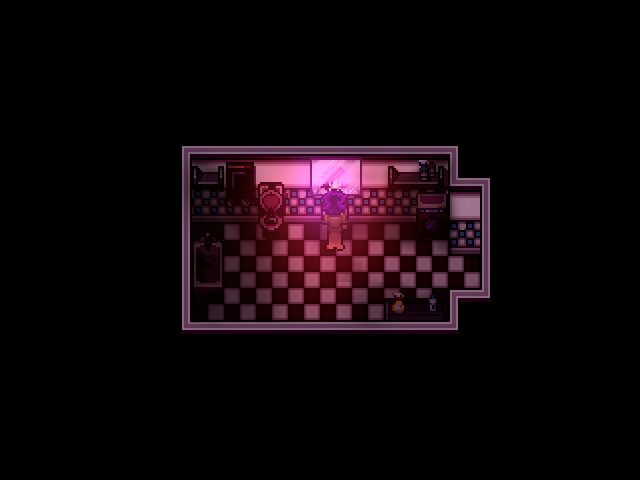 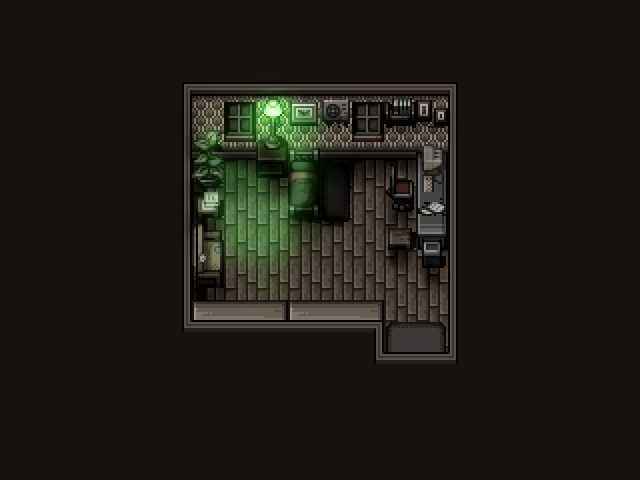 I've also made some new Concept Arts. Some of those are kinda spoilery, this one, for example, is not, so "TAKE THAT!": 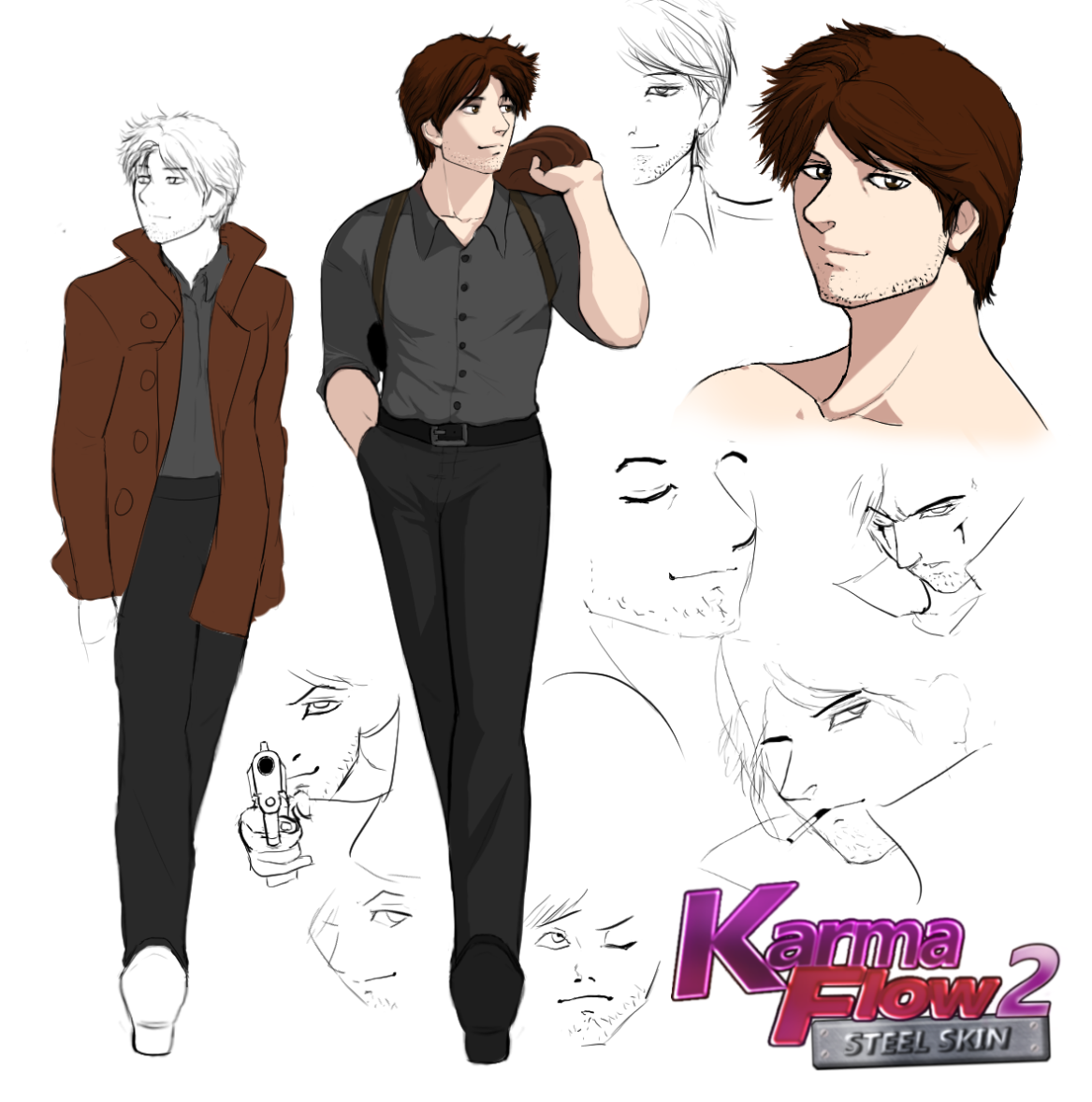 But I won't say anything about this character. Because I'm evil. Thank you, lianderson!
Stay tuned, I'll try to update this gameprofile page as often as I can.^^
atasuke10


And it will be SUPAH awesome!! :D
Dragnfly

Close
01/14/2017 08:51 PM
I sometimes see Steelskin's picture on that poster art as though the hat is a big round face, with the crease being a really wrinkly smile and the hand on the person's chin.

Anyway, so hyped for this.
OldPat

author=Dragnfly
I sometimes see Steelskin's picture on that poster art as though the hat is a big round face, with the crease being a really wrinkly smile and the hand on the person's chin.

Damn, now I keep seeing that everytime I look at that artwork! xD

I'm glad you're hyped. I hope it will turn out to be one kick-ass game! :D
Dragnfly

author=Dragnfly
I keep thinking it's the avatar of Youtuber, Cry.

author=Dragnfly
I almost had a good related joke here but turns out one letter is off:(
http://imgur.com/zWNS54q
source: Aria: The Avvenire

Uoah!
Get your body ready for the amazingness!
Thank you, Ozzy!^^
Pages: 1