An Unwanted Engagement, one of the most amazing games released. I would even dare to call it the best of the decade. It is full of charm, amazing graphics, memorable characters, awesome soundtrack and deepest plot of all time. A masterpiece that can compete even with the best commercial games ever created... 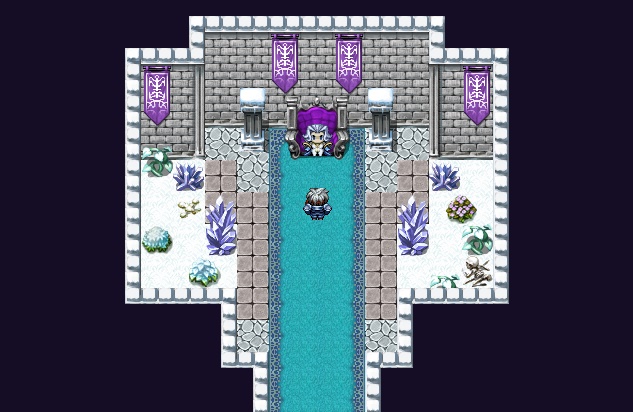 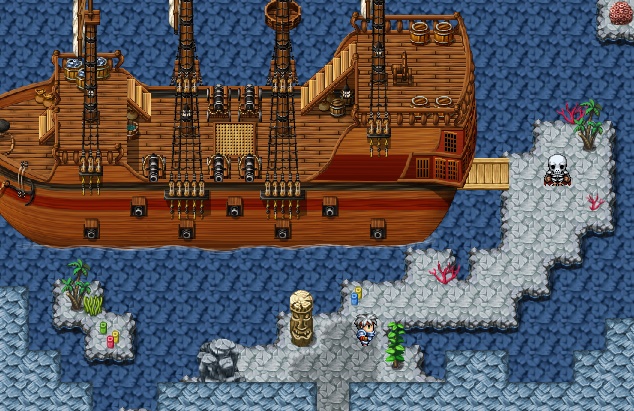 But of course, that's a lie. The "original" game was made for a game-making event, but after realizing that they wouldn't had enough time to finish it the developers decided to rush it and make a small game before the time ran out. The original game will probably be lost forever but at least we still have something to play.

Named by the devs themselves: "The Shittiest Game Ever", it is actually, kinda decent? It's not a good game, but it is far from being the shittiest one. There's no point in explaining the story or any of the context because there isn't any. Basically you control a team of four characters and you advance through an island fighting all the enemies in your path until reaching the final boss. What's interesting, is that you can fight the final boss from the very start, good luck beating it though. Most of the fights are optional but it is recommended to do them, as you gain items to improve your characters stats. It is the best way to get stronger as anything in the shops is too expensive and there are no level ups.

I don't know why, but I had plenty of fun with this. Must be the relatively quick pace, as there's no story or anything like that, you just beat the enemies and get new items. Or also the combat system, which had unique moves for every character instead of the classic Attack and Magic. Of course, it has its flaws, namely on how bad the maps look and the very simplistic dialogue. These were made on purpose just to finish the game as fast as possible, but it still leaves a lot to be desired. The combat also feels somewhat unbalanced, with 3 of the 4 characters having a water elemental spell but few enemies weak against it. Or the physicals attacks that feel kinda very weak. And the last character, Sheri, feeling pretty useless, with somewhat bad skills and low stats.

Overall, give it a try, it is pretty fun despite its shortcomings and very short too. It can take you from 15 to 30 mins depending on your playstyle.

glad you enjoyed it for what it is. i have no qualms with 2.5 for this XD
Pages: 1