Hi guys! It's been a little while but work on the project is going. Yeah, it's marked as complete and it currently is in one way, but I'm working on extending it to a longer playtime as I've mentioned in other places before and that's going ahead quite well.

I've worked up a few other graphics and have got some maps done. Naturally for me, I've been distracted by other stuff - real life and project-wise - but hey, at least there's still progress going on.

I'm also looking into commissioning someone to do a cute Chii visual, just gotta get some money rolling for it, but it should be kawaii~<3

Lastly, I had a bit of a shock a few days ago when I found out that someone had ripped the game and put the resources on TSR! I was pretty upset, partly because there was no actual lead-back to the game itself (and thus people wouldn't know who to credit for the graphics) but also because it was not something I ever thought I'd have to worry about with this project. I was pretty gobsmacked and horrified that someone had gone out of their way to steal the assets of the game and upload them somewhere with their own name attached. Fuck them!

So I put up a bit of a fuss and the game finally got removed from there (which also surprised me because afaik once a game was on TSR it stayed there, but hey, apparently the staff there are pretty reasonable and will listen when the creator asks for their game assets to be removed! Woo~)

Anyway, just wanted to keep you cool kids apprised of what was going on with this project and how it's been going. Here's a screenie for your patience! 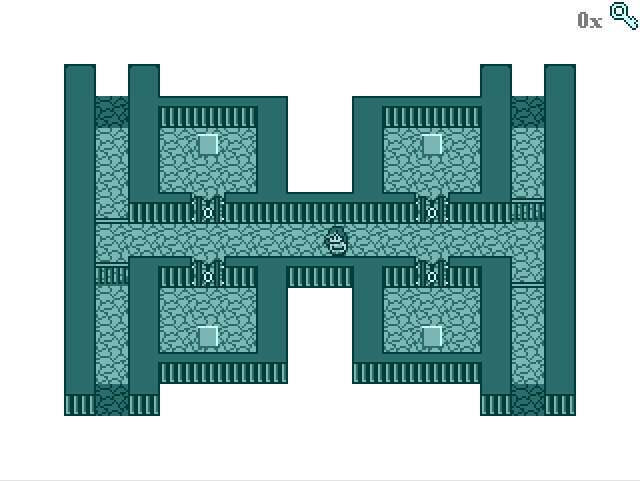