A game honoring an ancient and symbolic RPG, holding hands with a piece of history of the games we love ourselves! Combined with great sceneries, a deep world history and characters... the beginners will discover dungeon exploring, and the pros will get taken by the events happening both in the open and in the back.

There´s introduction to the characters and their lives, their motivations too, and even some nice minigames for the player to understand better the character´s home, that´s really nice. I cannot speak about character development since it´s only the first chapter I played, but there are hints as for undiscovering secrets from them in the future.

Show
One of the characters says "I wish I could meet my dad in the future" "I want to be a knight"... and so on, so many things can happen from there on

The music is good, balances well with the game and the retro style fits well with the game´s mechanics and battle style. The game even allows you to have a player´s choice soundtrack- a function that many rpg´s don´t offer.
The graphic design has improved a lot since the previous version. There are different weather conditions, even different points of view! 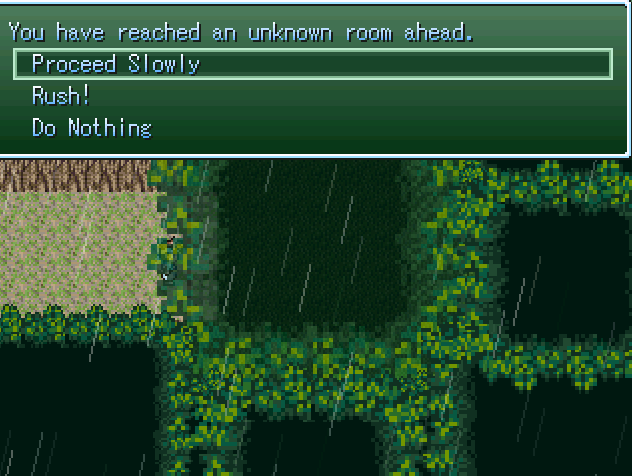 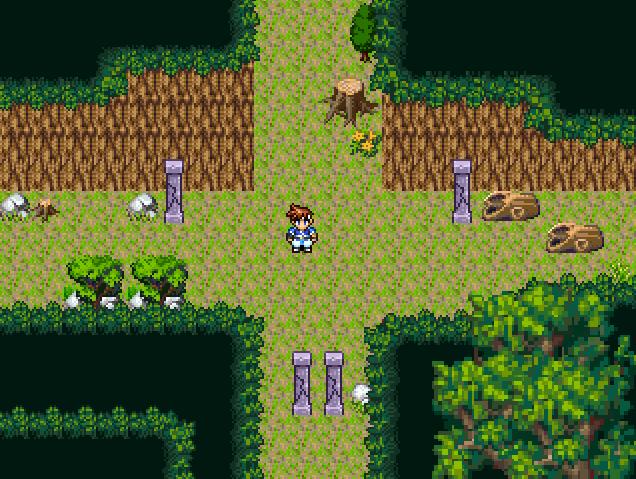 light going through the trees 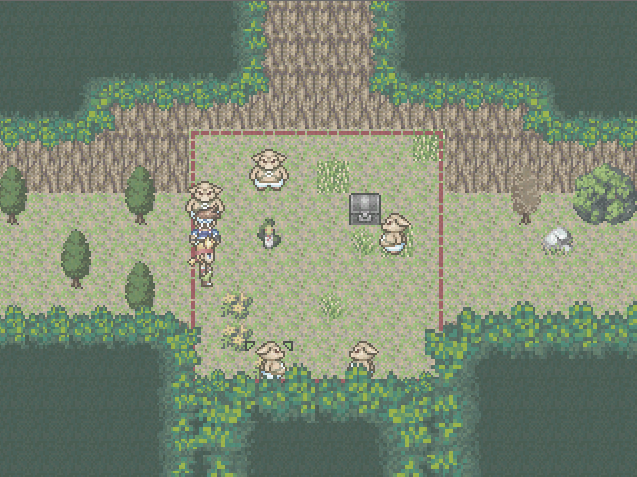 notice also that different monsters appear according to the zone, having most dangerous ones. 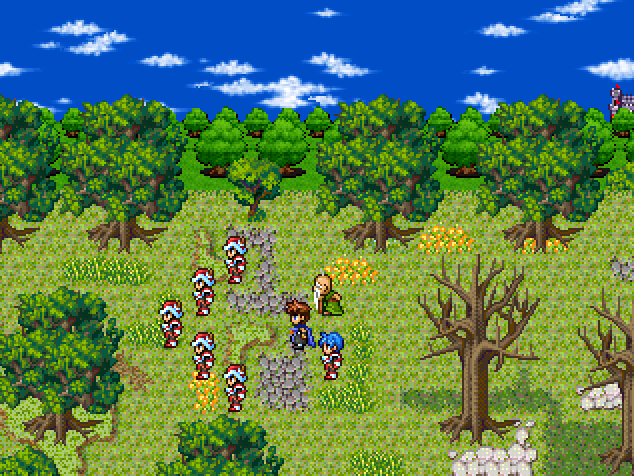 and here you have a different kind of perspective that includes the sky!

The concept of art is well-elaborated and as the game is inspired on a classic and relatively old rpg, it does conveying that feeling to the player.

The interface is good for gaming experience. The battle interface does not displays statuses or actions directly/permanently on the screen, which gives of a more natural feeling of exploration.

The battles are a kind of slow but enjoyable, as they represent properly the dungeon-exploring intentions of the creator. The classic mode is well made on the same scale. It may be difficult at the beginning since the battle mode is different from, say, your usual turn-based fantasy rpg, it it becomes interesting when you get the hang on it, especially for the bosses.

Seemed interesting. Many things happening. Having shown an introduction and playing through the story mode, the players wonder how both intermingle in the future. The world seems developed too, as there are kingdoms and tribes, a plot, and what it seems to be an explorable worldmap for the next chapters. 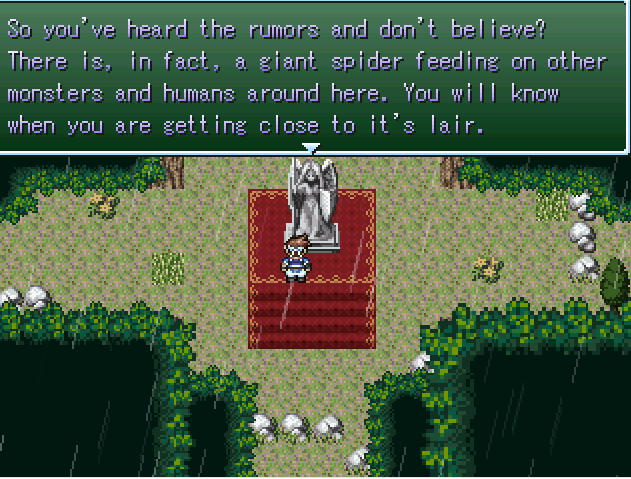 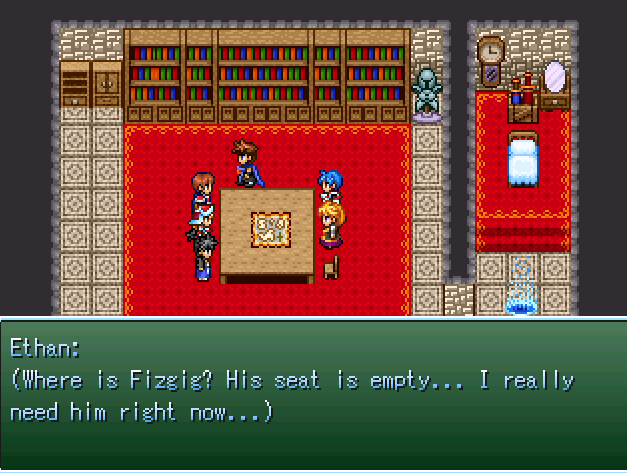 There are a lot of different things, even comedy! 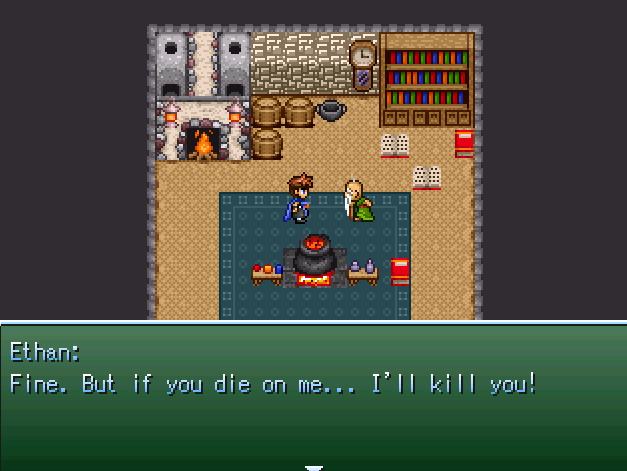 omg people die when they are killed

Show
If I must complain, I´ll say that

-the soldier who got injured was jumping on one feet, but why was he jumping so high? that takes my attention off the ongoing events, I think it should be more discreet

-on that same event ,when going through the forest before the fight, it kind of bothers me that the people needs to stop advancing in order to speak. I think it would be better and more natural to keep talking while advancing. One may feel impatient otherwise.

-Aesthetics, as in the characters´s pictures could be better I daresay. like having a face-picture for them as in the typical turn-based fantasy rpg.

Overall this is exploring beautiful dungeons + history and events behind, so you´ll enjoy it if you´re into this kind of genre. 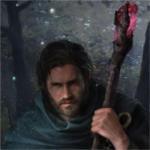 I'm glad that you liked it, and you've given me quite a few things to think about with regards to story mode, graphics, and dialogue.

Development is still ongoing, and I would definitely love to hear your feedback again as I implement changes in the future.
Pages: 1