Every little thing she does is magic!

Story: Tesslin is fairly certain she's the last witch. The church has hunted all of her kind down and when she dies, all of that history will die with her. Lana, a former witch hunter, isn't going to let that happen and busts Tess out of jail. Lana thinks that if Tess saves the world from a great evil that's been plaguing it, people will stop hating witches. It seems unlikely, though. 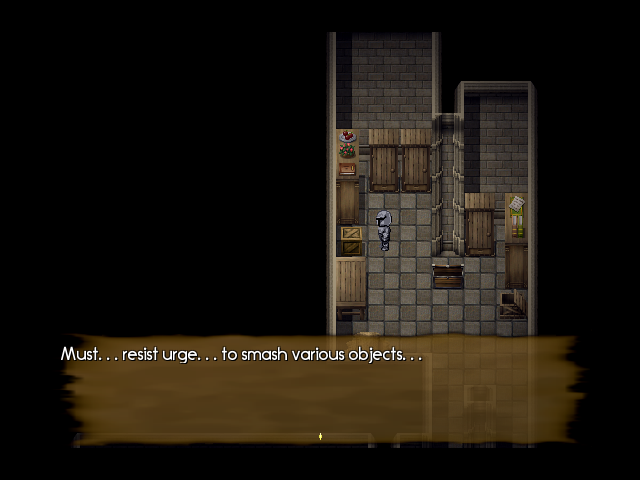 
Writing: This game is so much fun. There is a pun or a wise-ass comment just about everywhere, and every character really has a lot of...well...character. The main characters are incredibly likeable and quirky. The story was very nicely focused and didn't deviate. Also, for a demo, there's a significant amount of lore. A fantastic amount of effort went into this game, and it's shame that it seems it will go to waste. 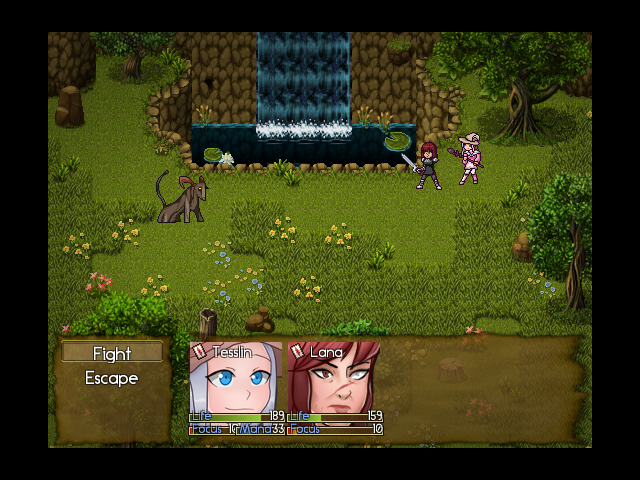 I can't tell you how annoying it is every time I walk through the woods and get attacked by a goat taking a shit.


Gameplay: The developer used something very similar to this in Mechanima. Here, however, you can't change weapons. You have various abilities and stances that you can use to open skills in combat, but what skills you have depend on the stance you're using. Also, while changing stances doesn't take a turn, it DOES take focus energy, so make sure you're choosing the stance you want. The game has multiple difficulty levels, but in all difficulty levels, some of the bosses can be pretty hard. Your healing resources are limited. The smallest potion type, you can possess an unlimited amount, but it only recovers ten percent. The next step up recovers 30 percent plus ten, and you can only possess five, then four of 40 plus 20, then three of 50 plus 30. I think the 40 percent can stand to be upped to 45 percent and the 50 percent could be upped to 60 percent. Healing can be pretty tedious because of the restrictions, but at every difficulty level, it doesn't actually stop you from making it to the end of the demo. All of the fights are manageable. You only increase in level at the end of each chapter, so you only need to worry about grinding for money, and I do strongly suggest you invest in better equipment, as that will make the difference to winning.

The developer worries the game slows down too much. It's true, the opening is fairly fast paced, but for the most part, the game basically runs like a standard RPG. The high difficulty setting, Witch, is a lot of fun, but I needed to see how well the game elements worked in the easier levels, and while the game continues to be challenging, I have to admit, I'm kind of surprised to find myself saying that on normal and low difficulty, random encounters are a bit too low. Now, there were points that REs did seem to be a bit higher and grinding for money wasn't too bad, but still, these are some big maps for exploration, and I'm told that the encounter rate drops in those areas. The thing is, you have an invisibility function that turns off REs so putting them at a normal level shouldn't be a big deal, and when you're grinding for money, which you do need to do, you don't want to have to be constantly wandering aimlessly. Fortunately, there are a couple of areas where REs are sufficiently high enough for that.

The town you spend your time in is very nice, and I really enjoyed exploring it, but the dev asked me what he could do to make the game more engaging, and for the first time, I really thought about it, and I realized in most games with a big town to explore, there are always a few mini-games, and those aren't present here. Oh, well, like I said, I didn't really think about it until he asked, and I didn't really notice. 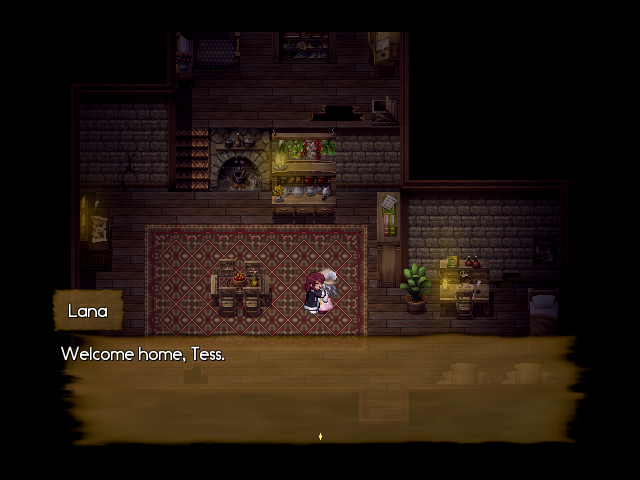 For a game so determined not to take itself seriously, it has some extremely emotional and tear-jerking moments.


Graphics: Custom sprites, chips, and busts, with Celianna tiles. The game is beautiful and work is grade A. Some very lovely mapping, and this looks like a legitimate professional title from a late 90s console. 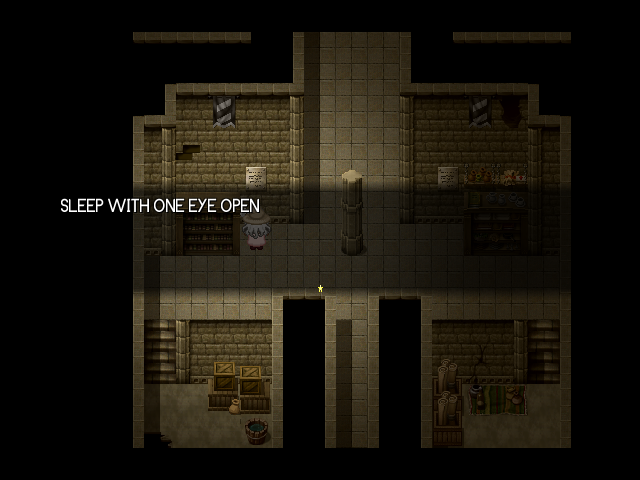 Conclusion: I don't know what the developer didn't like about this game. I thought it was fantastic and really wish it was finished. I'd love to see the game finished. I normally don't rate demos, but I have permission here, so I'm going to go ahead.