Is it alive? A type of heavily edited frankenspriting by Giaks

Hello everybody, I have decided to post some of my RTP edits of the battler sprites here on RMN. Some of these are finished, some not as much. However I am finished working on them for the time being. Most utilize heavily edited components of the VX Ace RTP, a fwe have customized components as well.

If I end up making more, I'll make sure to update them here.

Anyone may use these in their non-commercial VX Ace games. 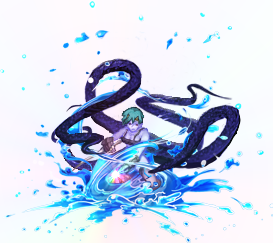 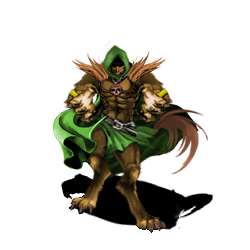 Show
My second attempt at making a VX Ace sprite, also from the sprite contest. 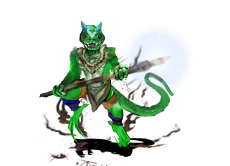 Show
My fifth attempt at making a VX Ace sprite. This sprite is currently unfinished as there is still a bit of clean up that needs to be done between layers. This was a failed attempt at creating a more 'beast' like battler. 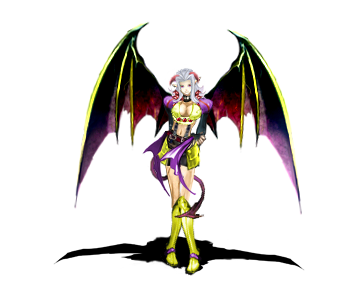 Show
Sprite #6. I did this sprite for Ado13. Using a bust image as a reference. This one turned out pretty well, The tail and shoulders are perhaps the most troublesome aspects of this sprite. 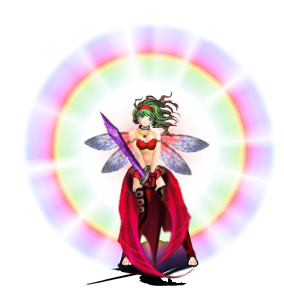 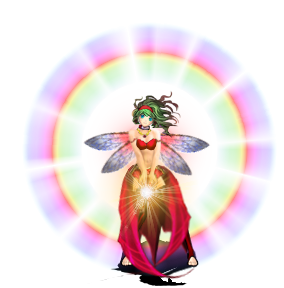 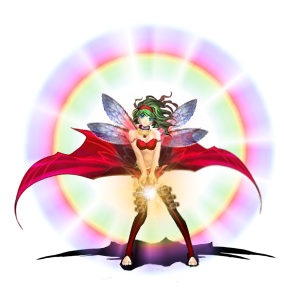 Show
Sprite #7. I made the skin for the upper body myself, trying to figure out if I could combine RTP graphics with custom elements. It turned out alright. I did a few different layouts for this sprite because I was having a hard time figuring out what I was doing. 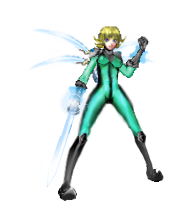 Show
Sprite #8. This sprite ended up being remarkably simple, I still don't know how I feel about it. I wanted to move away from the fantasy feel and into a more future sci-fi type of feel. So this was my attempt at making a future fairy. Much like the Gurges Bellator this sprite was inspired by an image at Digital-art-gallery.com. 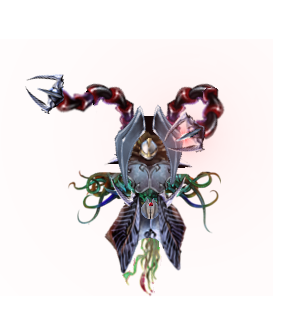 Show
Sprite #9. Since I was in a sci-fi type of mood, and I wanted badly to create something that didn't appear to be humanoid I decided an organic future robot would be the answer...this is what came out of that.


You may have noticed that sprites three and four don't appear here. That's because #3 was going to be of Ralph(I had tossed the idea around of making a battler sprite for each of the RTP sprites), however I never finished that one...perhaps one day as I do have a pretty solid base. The fourth was somewhat like the Lizardman sprite...however terrible. So bad in fact that it makes me cry at night...well maybe not that bad, but it is pretty horrible.

If you need an RTP-compatible battler made, let me know. I won't promise anything, however I enjoy doing this when I have the time. Some sort of reference material would be very helpful as well, even just a doodle with the general concept.

author=Kingrenade
very nice , where do you made this

I used GIMP and the RTP battlers, I mixed and matched parts. Its a lot like graphical lego's.
sabas016
0