Reverses the identification of allies and enemies

Introduction
If a battler has inflicted states with restrictions "attack an enemy", "attack anyone" or "attack an ally", he/she/it'll attack the respective targets via autobattle like actions with the autobattle flag unchanged.
This is done by reversing his/her/its identifications of allies and enemies(allies are identified as enemies and vice versa) with 50% and 100% chance with "attack anyone" and "attack an ally" respectively.
The battler won't just use "Attack"(skill #1), but instead will use all available skills. Actors will randomly pick actions as if they've autobattle flags; Enemies will pick actions according to their action patterns. 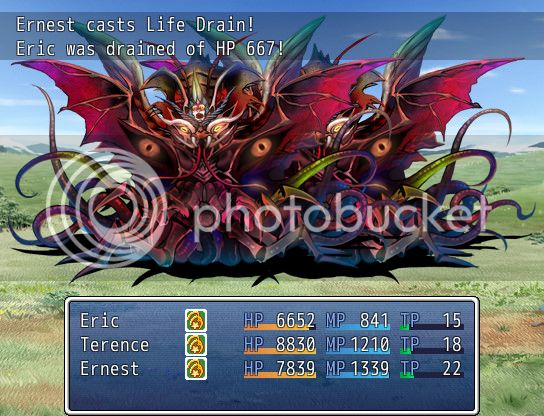