Tsukuru 2k3 only (it's a DynRPG tutorial about exportable text files

Alright, this is gonna be super-weird, but this is one of the reasons I made this DynRpg plugin (which I am certain nobody but me knows how to use). You'll need a few things. You'll need: two working games, the file control plugin, and a few available switches.

1. Put the filecontrol plugin in the plugin file of BOTH games. This will allow read/write capability. 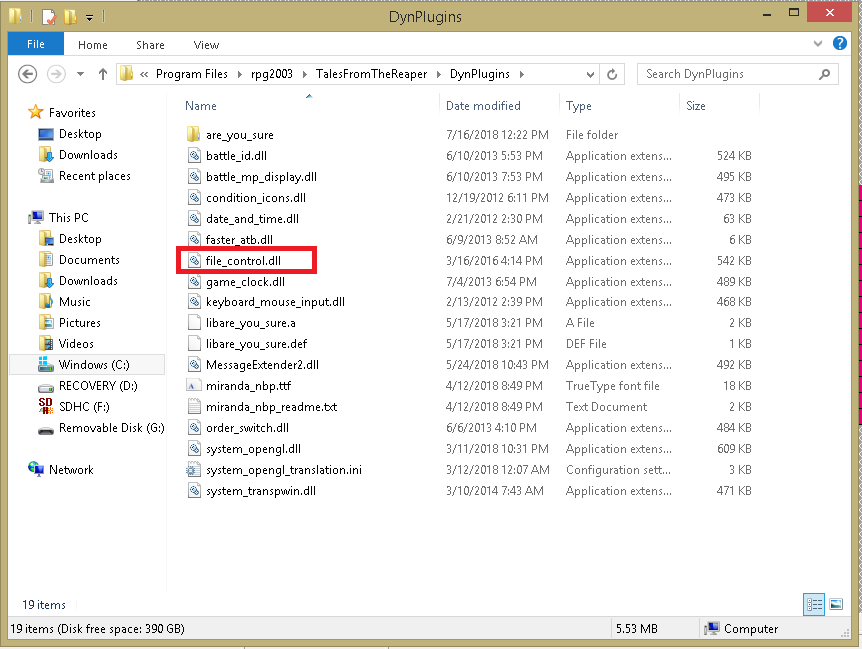 2. Add a comment where you want your game to make an option, say, at some point in one game, the girl dies and you want that event to affect gameplay in another game. The comment create_file will copy the event to a text file, in this case, tales.txt like this. 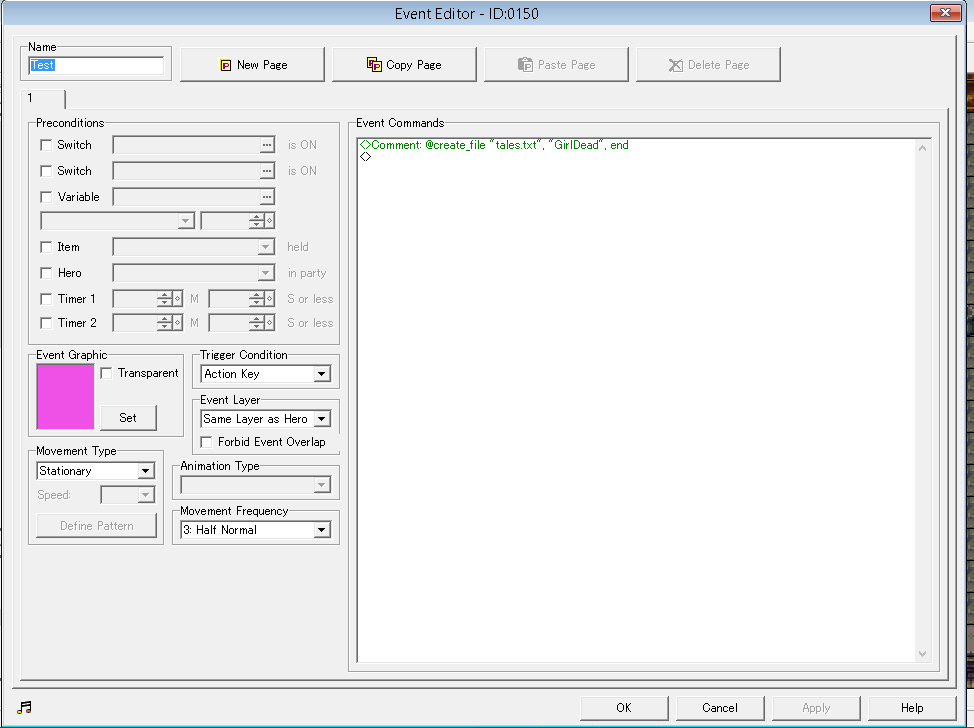 3. In the other game, create a branch event like this one. As mentioned here, the scan_file will read for the existence of the text you added, and then switch on a switch allowing that option to run. 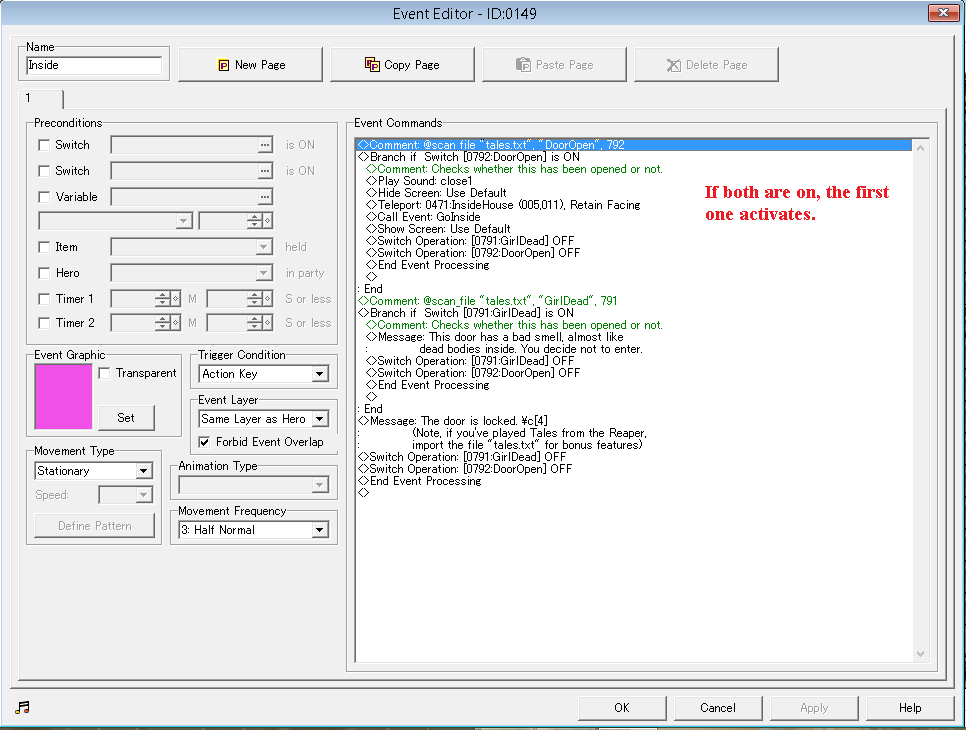 4. When the player plays the game, they only have to import that file (or cheat and create a text file with that name and info) and the event will activate. 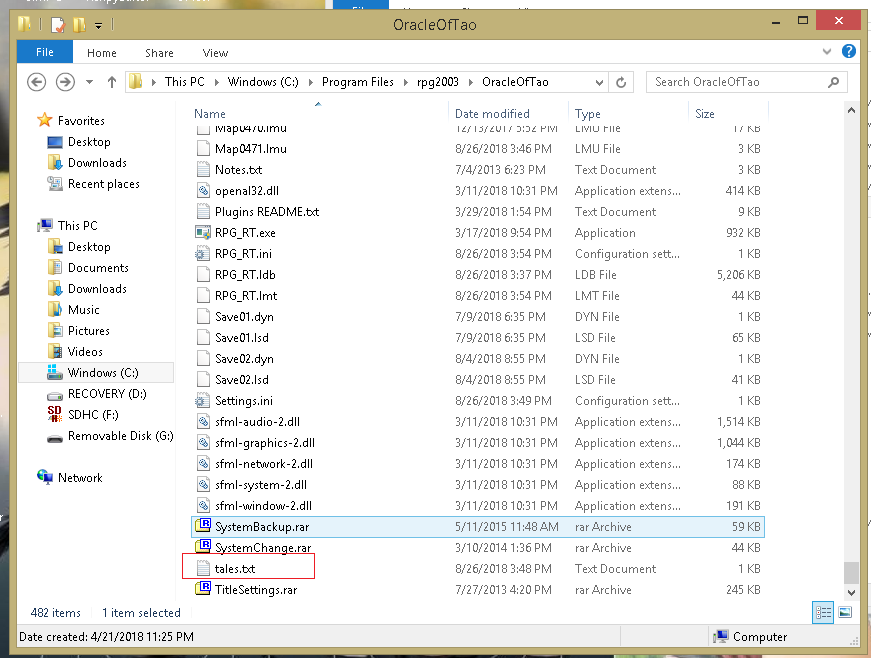 Yayyy! You too can have an Oracle of Ages/Oracle of Seasons setup. But wait, there's more! If you want to import without dragging the file, you can set up some kind of password given by the first game, to make a copy on the second (like game 1 says, "use 2f3edf46 on the opening screen of (game 2) for bonus features!" and typing that in simply does a duplicate @create_file comment.