I've been a huge fan of RPGs (especially turn based ones) since I was young, and it warms my hearts to be able to make RPGs that other people can enjoy.

I thrive on crafting stories that others enjoy, as well as finely tuning combat to be challenging, but fair. 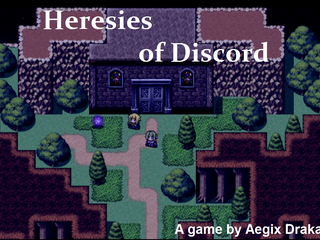 I'm trying to work on a proper release of the game...But I'm really not sure what to DO with it...

Like, my list of things to do so far is:
- Tighten up narrative, add new bits to make the characters pop a little more, overhaul ending scenes almost entirely.
- Add new monsters to create more monster variety between stages.
- Find a way to give player some starting "barrier" so you don't lose HP at the start of every fight if a monster is faster than you.
- Fix the random encounter system to eliminate weird things like getting a fight while changing maps.

And...After that, I'm drawing a blank on what else to work on, because this game is such a departure from my usual work.

So, a few questions:
- Is the difficulty too easy?
- Are fights too long once you get the hang of the system?
- If I added some New Game Plus options to give you extra power, would the idea of making the enemies way more threatening (but probably more fragile) to create a more rogue-likey experience be a thing you want to see?

I didn't feel like it deserved that (despite being fully playable and about 2 hours long) as it's not fully fleshed out to my usual standards, lol.

06/06/2020 09:07 PM
It's pretty cliché (even AFTER my later revisits to improve it and make the hero actually a little more interesting) and the combat system has nothing special going for it unlike everything else I've made since (on top of stats being kind of stupidly balanced).

Also my normally meh mapping skills were atrocious back then. Expect most maps to be bland and way too big, with the occasional NPC blaming the bland decor on someone OTHER than me.

But sure, it you really, REALLY wanna see the first serious game I tried to make when I was still in my late teens, here it is.

DESCRIPTION/PLOT:
In an age long past, there was endless war...Then someone basically opened a portal to hell. The RTP heroes saved the world and the world had it's first age of peace! ...Until there was a coup and an evil empire took over!

Cut to our hero, Hyriu Lumina, who lives in a secret village of Mystics and is about to come of age and gain his magic...But everything changed when the empire attacked and burned down his village!

Cue a quest for revenge, as well as hoping to find his lost friends! Lots of "AHA! The empire was one step ahead of you all along!" and trite My-just-outta-high-school-self-thought-were-"mature" villain clichés ensues.

Would have eventually led to:
Show
- Turns out the Crystal that gives the Mystics their magic is the Earth key, one of two/three keys needed to re-open the portal to hell which the empire wants to do to create a common enemy so they can unite everyone against it!
- Loving angels who just want to help our hero and turn him into a paladin! (Blame my catholic high school for the symbolism!)
- Turns out the Empire is correct in the sense that without strict centralization, the various nations would all go to war and kill each other again.
- Your basically-a-gunslinging-terrorist opponent you meet at one point joins you! ...Also he's in the right, because the empire did an almost-genocide of his home country.
- The hero coming to terms with the fact he's really not actually an adult, and that he loves combat but hates killing, and doesn't feel worthy of being a hero or being made a paladin by the angels

TECHNICALLY the game is feature complete, and would count at a "full game".

But in my eyes, this game needs a littttllle more work to really count as "done.

Left to do:
- Difficulty modes
- Continue improving difficulty balance, to make it actually likely to game over. Which leads to:
- New Game Plus purchasable upgrades that will make later runs a little easier (more starting chests, Barrier points on the first turn of combat, faster levelups, etc)
- REALLY put a lot more effort into the post-final-boss ending. Right now each of your party members gets a little 2-textbox ending thingy on a barely decorated map, and doesn't reflect who is alive or dead. This ending REALLY needs more love.

But other than that...It's pretty complete.

So...Now that I have a minute, Imma give a brief overview of the game:
--- 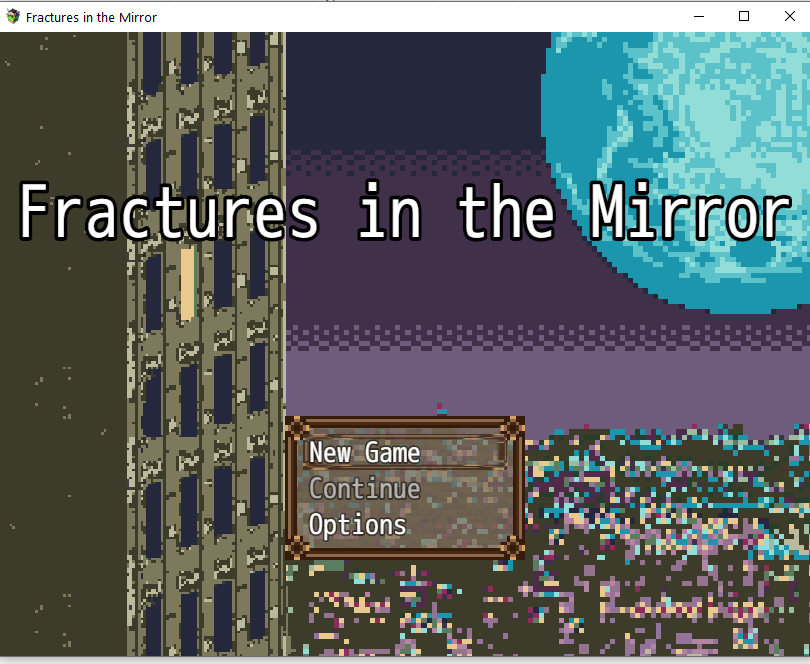 "Fractures in the Mirror" is a dungeon crawler with some randomization.

There are 3 levels you need to complete before getting to the final boss, and each time you change zones, you have a 50/50 chance to get one of two levels (So, you could either get the Forest or the Mountain Peak for your first level). 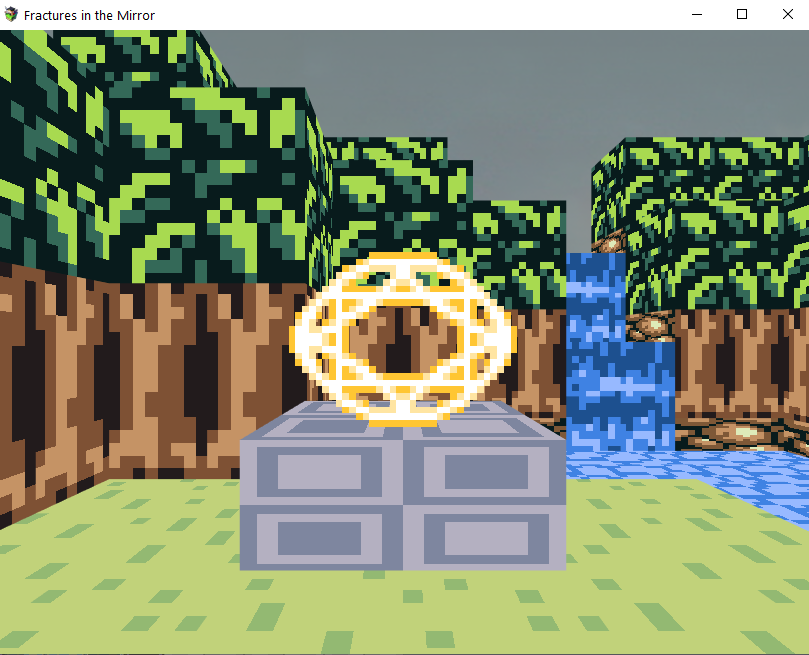 Keys for locked doors and chests have some randomization for where they're placed, and loot received from weapon chests are randomly selected from a pool of weapons, with some minor stat variation. This should provide some replay value, as you're never quite sure what kind of weapons you'll find on a given run.

Combat is ATB based, with each character relying on other characters to create weaknesses on enemies that they can exploit. It winds up creating this feeling of both teamwork and "HAH, DENIED!", which I'm really happy about. :P 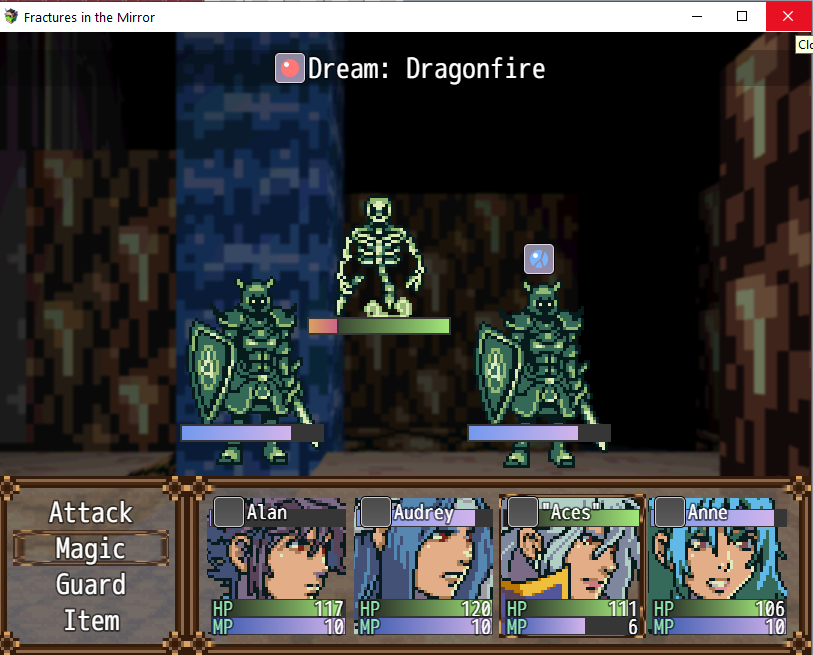 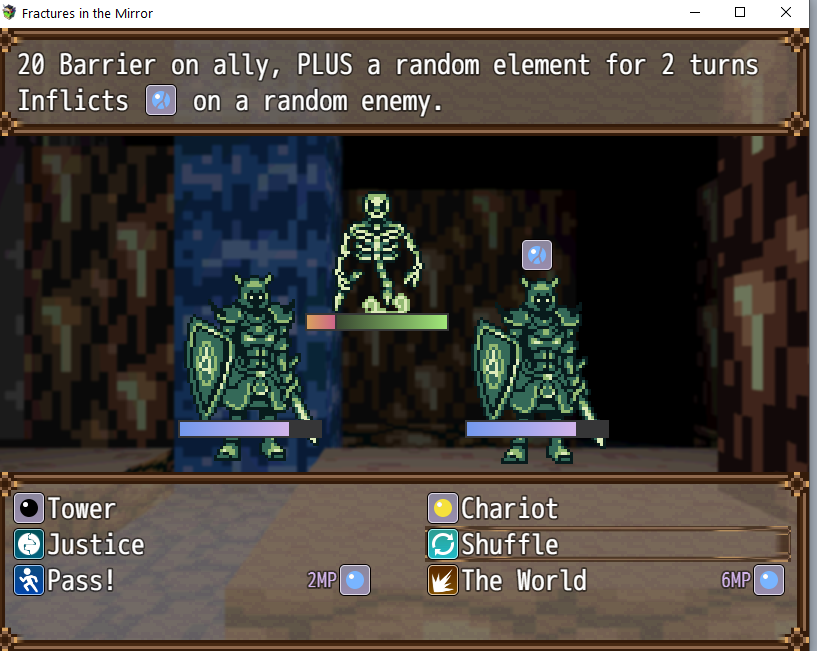 As for the story...I went full on HP Lovecraft, with some commentary on "current events" as background.

Basically, our four protagonists are pulled into the Dreamlands by various means, and there, they are set to be sacrificed to an Edritch horror. Armed only with their unique talents and whatever they can find, they need to escape their fate.

REAAAAALLLY cuttin' it close here. I'm crossing my fingers that there's no problem with the upload.

Just have the final boss, the pseudo-new-game-plus upgrade stuff (which is just making sure that your "money" carries over), and the ending story bits, and I have something to submit.


The balance of the final tier of enemies is a little...Too tanky IMO, but otherwise, I'm VERY happy with my little project. I'll fine tune the enemies to my usual standards later. :P

The rest is all testing. *Glares at the enemies who seem to alternate between doing WAY too much damage, or not even punching through my character's barriers*

Barring disaster, I SHOULD have a "feature complete" game done, but as far as I'm concerned, it's basically a demo. I want more enemy variety and so on before I submit a gamepage and everything.

In any case, I'm REAAAALLY happy with my 3D dungeons. :D The decor even changes a little in most of the dungeons to help you remember where you are! 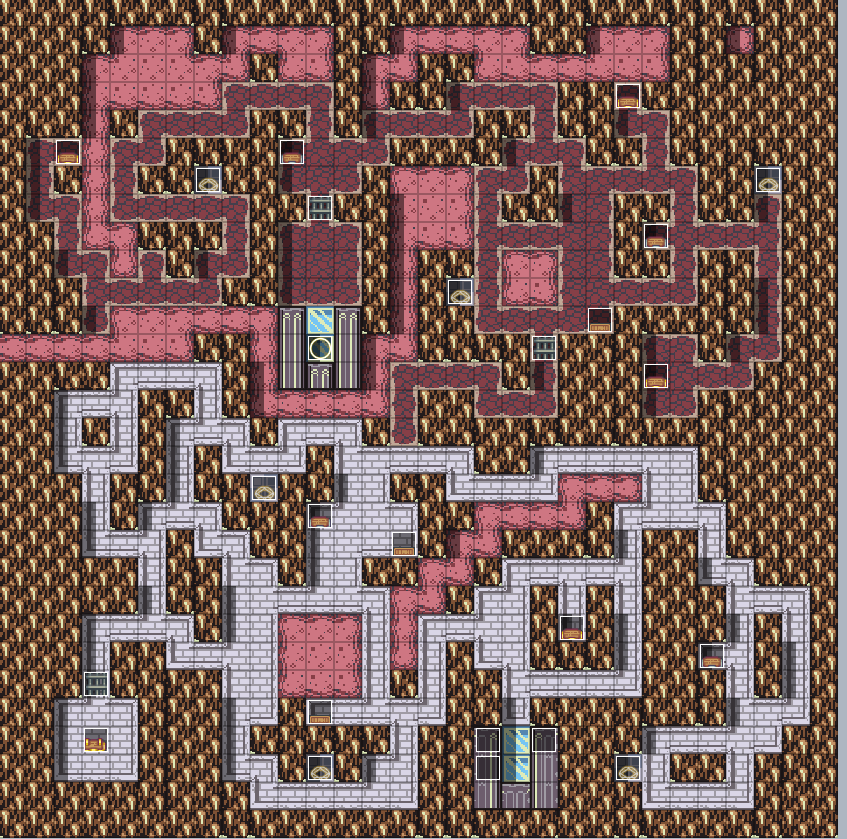 Screenshot of it in action:
Show 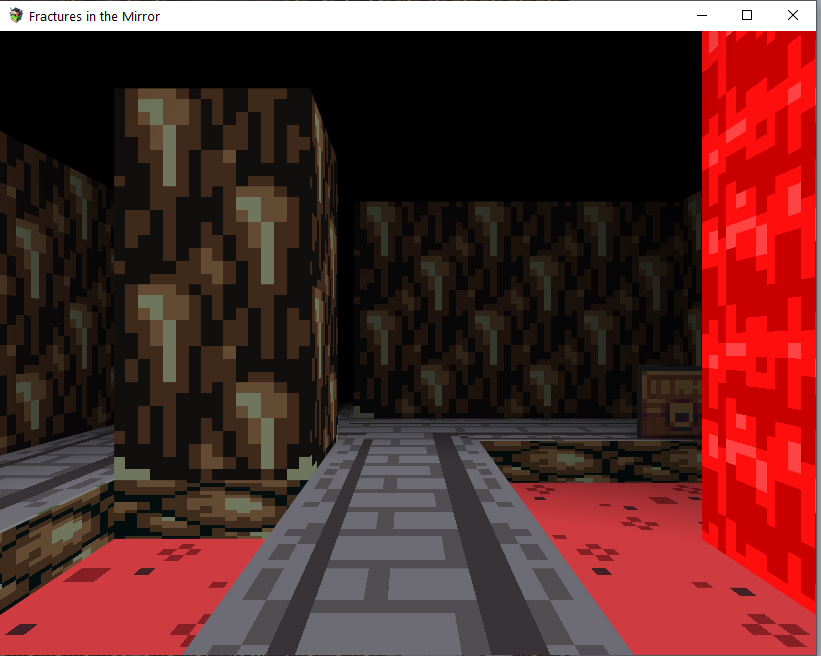 author=volke_locke
It's friday. Dawn of the first (of the last three) day.

My dungeons (save one) are all carved, and just need key/chest placement, and the skills and so on of my combat system all work.

I mostly just need to make enemies and balance this trainwreck and hopefully it'll work out. I just don't know how well that'll end up. XD

author=Marrend
For everyone else still working on their thing: 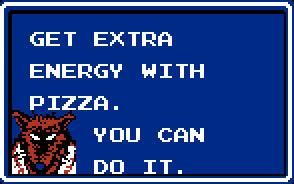 I might need that energy. Things are taking a while.

My combat mechanics are done, my random loot chest system is done, all that's left is the actual combat stats, and the dungeon floors to make an-