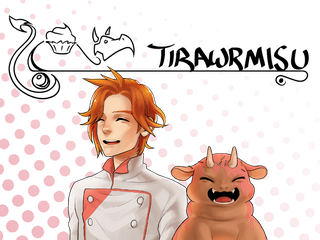 Get ingredients, make cakes, sell cakes. Can you save a town from a dragon with a sweet tooth?

There's about 92 different icons here all together, and they're free for commercial and non-commercial use in games/apps/whatever you want really. 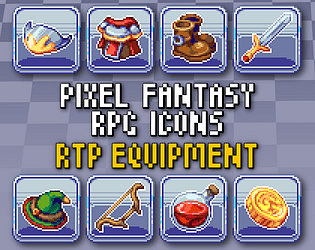 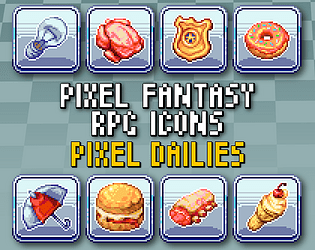 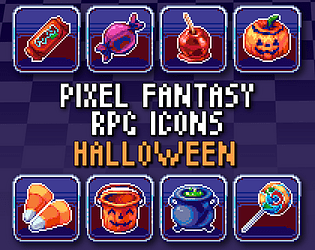 I will just say that if you wanna argue about gender/sexuality inequalities based purely on your own experiences and anecdotal evidence, you really don't have much of a leg to stand on and it's pointless even discussing it. You're asking people (okay, you're basically asking the person responsible for the event/that quote about how rough things have been, aka Libby) to do "research" on how bad things are, when she herself identifies as LGBT and I'm sure she has many personal experiences with the subject? If you really wanna argue against the idea of having some kind of Pride-specific event, then just pipe down and don't even participate if you don't like it..

This also isn't just about genderfluid people. This is a celebration of the whole LGBTQ+ spectrum, and it's also a chance for people to branch out and try new ideas. It's also a great way to show people who don't know a lot about the spectrum new things they might not have known, and to give developers a bigger platform to showcase LGBT ideas and experiences.

Anyway thanks for making my gay ass real mad.