Close
I love RPG's. If an RPG was released in Australia, chances are I have played it. (Unfortunately that means I missed out on lots of good titles that were never released in Aus...)

I'm a web designer/developer and have enjoyed making Pirate Rush in RPGMaker VX Ace in my spare time. I like to make others happy and I'm hoping that the games I create will bring happiness and enjoyment to others. 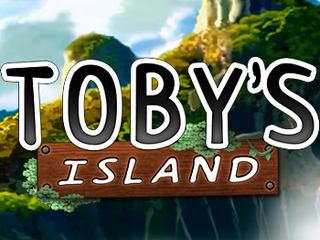