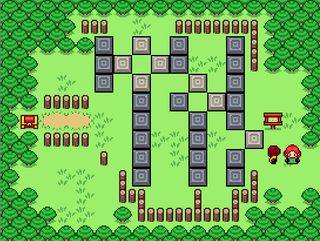 Having trouble with the style of overhead bubbles! 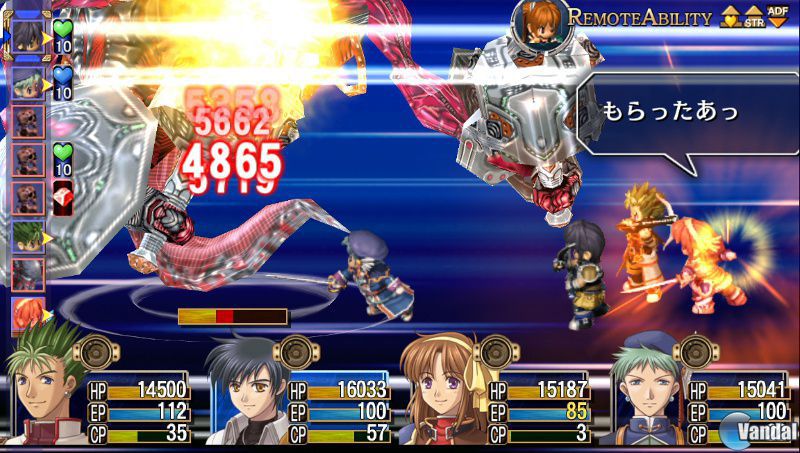 All the hps, and other valuable information flying all over. I want something like this, I have figured out how but I am stuck at the styles for the words/bubbles.

For example, if I was doing attack animations I would know what to look for. I would want something relevant to the attack description and the length and flashy ness of the animation would directly relate to how powerfull the attack was and how often the attack was meant to be used.

But when it comes to explanatory bubble like the ones in the pictures provided I have no idea of the criterias. No idea of the colors to use, style to use, size and of course how and where they appear and disappear.

What is the best way to convert 16x16 tiles and character sprites into 32x32 inlcuding autotiles.

Do you ever have one of those days when everything just feels like :P

06/19/2013 03:14 AM
You have loads to do, some of which were actually supposed to be fun, but you don't feel like doing them or anything else for that matter. Everything just feels like Bah! Its not one of those days when you take pleasure at being lazy, doing nothing and just laying on bed feels awesome. No, your actually quite miserable.

Do you have those days. If yes then what do you do about it.

There is a world where the balance between everything is kept, a world made of only two elements, light and shadow. And the ones keeping this balance were Yin and Yan, the only two souls of that world. Life there was pretty boring, Yin would often meditate and Yan would explore to past the time.

Yan would explore beyond the points where light and shadow met. He would explore places influenced so heavily by either light or shadow that there was no recognizable pattern to remember paths. He would have gotten lost if it was not for his own hand drawn maps made as he explored.
Eventually Yan stumbled upon a window of sorts, a window into one of the other worlds, other worlds he has only heard of till then. Then he discovered another window, then another, then another.... He became a keen observer of these other worlds.

He found many things in common between these worlds. And one of those things were that chaos always emerged from difference, difference in beliefs, difference in wants, difference in power and so on. This eventually led him to believe that all of these worlds would be a better place if there was no difference. He made his mission to upset the balance completely. He started constantly jumping in and out of the other these windows collecting different colored light energies in spheres, energies that can become destructive weapons when released in his own world as the energy tried to convert itself into the two elements. But unknown to him he brought other things back from those worlds, things that abominated the simplicity of this world, creating places that would either reword or penalty those who passed by.
These changes did not go unnoticed. Yin found out, unraveled Yan’s plan and used his own spheres against him. She eventually defeated Yan. She found a place deep within their world, a place completely surrounded by light with a very little shadow. Although it was very hard for her she stripped Yan of all his maps and all his spheres but one and left him there, completely sure that Yan would never venture out of the that bit of shadow alone because he would get lost and be condemned to a life of endless wondering to be never found again.

And if anyone's curious http://rpgmaker.net/games/5224/

How to drive traffic to my games?

06/14/2013 05:01 AM
Often the game just hangs in mid battle. The player stepping animation still plays but everything else just hangs up including the text and the enemy battlers, and no buttons will work. And it seems like the likelihood of it happening increases with the number of enemies.

(VX ACE) What determines chances of running away from enemies

How to make the player HP a variable? (VX ACE)

I need an event which restores 30% of the average of the party HP.

Can't get custom skill to hit.