One of several co-admins at MakerpendiumDE, where you can get information on Maker series, companies + key people, communities, developers + games, tools + patches, technical details and all the cool and not-so-cool cultic stuff.

[Discovery] Was RPG95 about to get an international release?

I recently discovered a pre-release build of RPGツクール95 made in 1996 (final release was 1997年03月28日) which is called "RPGｯｸｰﾙ for Windows95" (talking about program names... there's more, just read on). It was made for some kind of presentations I think.

Most functions are not finished or are missing completely (e.g. the program file doesn't include any UI for setting up event commands), saving the project and some other things are greyed out and it features an automatic demonstration with a fairly huge amount of text explaining what's going on and what the product "will" be about.

The crazy thing about this is: The text is written almost completely in english and the first textbox reveals that "RPG MAKER" was at least considered even back then to be the official english name for the RPG TKool series.

And now for some screenshots!
※ Running with AppLocale set to japanese on a virtual machine.

Open the "Hide/Show" button below or follow this gallery link:
★ imgur :: 3Asp4eJ 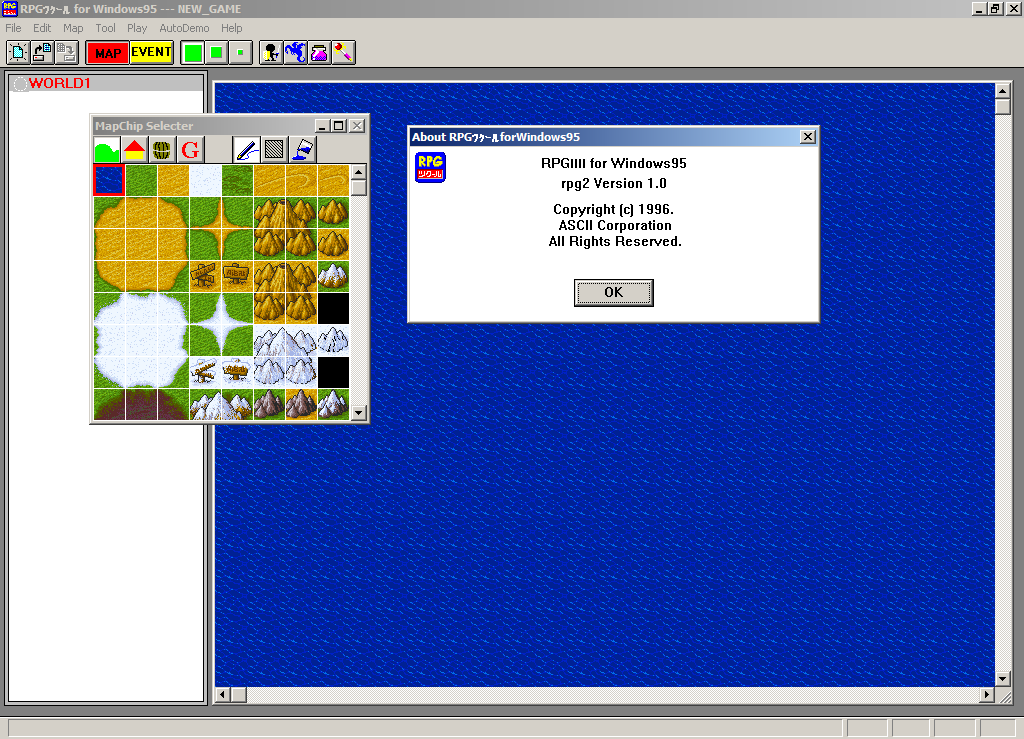 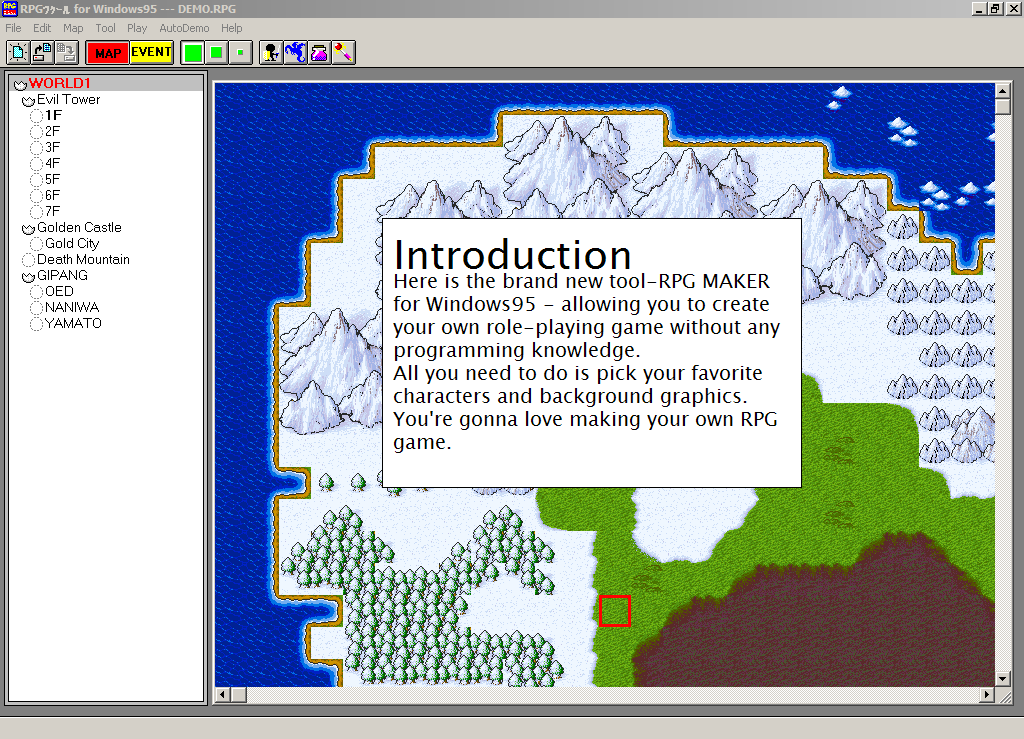 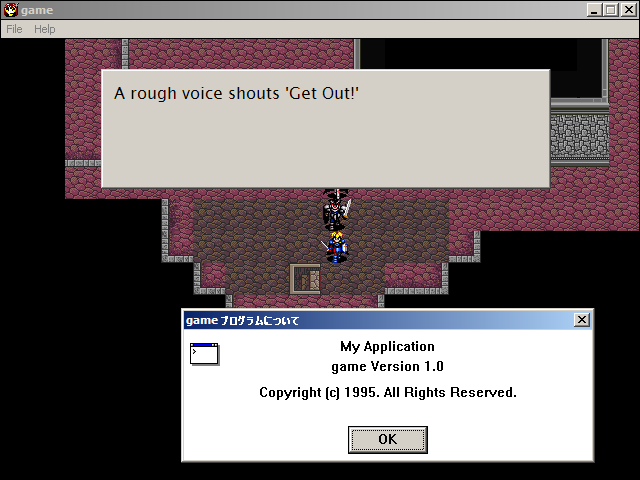 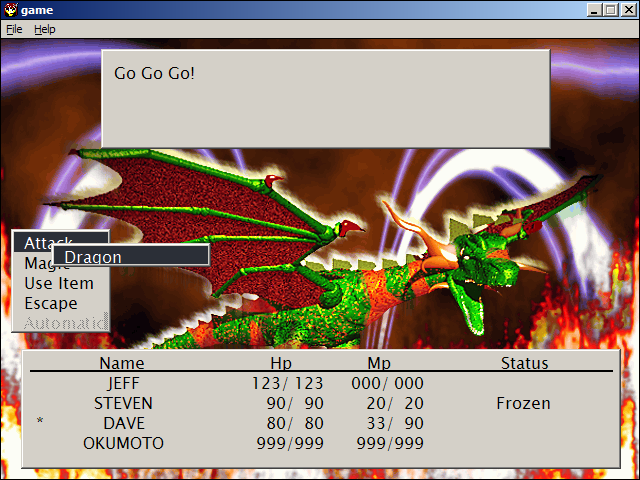 It even features a few short (original?) WAV music tracks that I never encountered in any RPG Maker RTP or game.


★ Please understand that I can't offer you any answers about where this ancient piece of software was found.

★ This preview version of RPG95 was officially made available to the public at least once, but - obviously - I won't reupload it.


But the big question that now remains is... was the final program considered to be released internationally? I don't know, but what do you think? Drop your guesses below. °ヮ°
Pages: 1