author=bulmabriefs144
Is that guy lifting a grandfather clock?

nah it's just an ITEM GET pose because the potion happened to be inside the clock or something.

i suck at making gifs lel 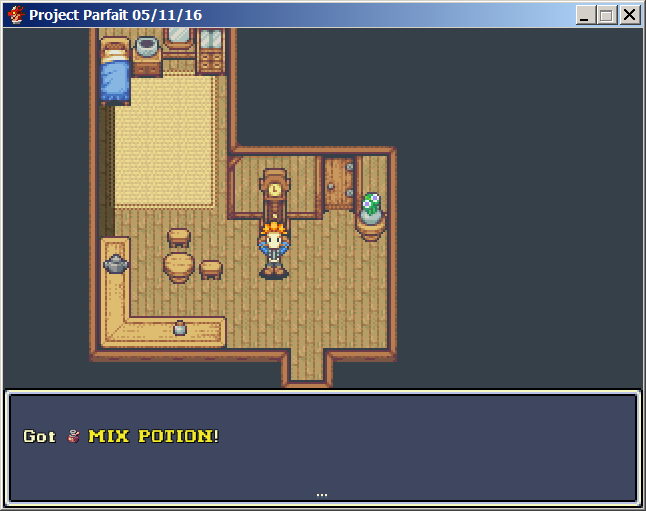 finally put this project out of its hiatus misery :) 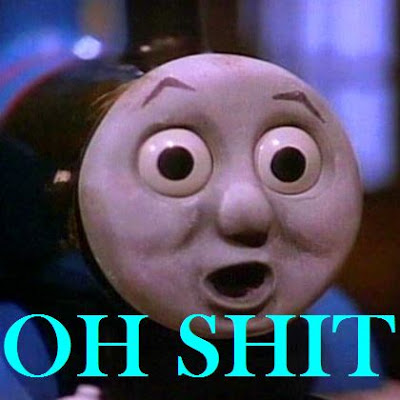 haha jk i missed all of you so much. promise i'm not the same terrible person i used to be anymore. :D

03/02/2018 09:07 PM
welp, i guess most people here won't remember me since this account has been as good as dead since 2012, but i decided to return together with my beloved zeigfried_mcbacon. we made a game for the igmc 2017 but it got disqualified due to general incompetence, but after eleven years of using rm i finally got something done, so yay!

anyhoo, i'm glad to be back and hope not to be as much of a pain as i used to be when i first signed up<3

Show
- the graphics were fantastic and definitely the hightlight of the whole experience. you did a good job at replicating the look of 1930s cartoons.
- the music was ok. some of the choices were a bit grating, but nothing that made me pull my hair out.
- the sound effects were great! i love that you gave every character a different text typing sound. definitely helped add some personality.
- the gameplay was solid overall. i'd normally advise people against using rpg maker for something that is not an rpg, but it all ran smoothly and was too short to become frustrating.
- the writing was good. you did a fine job at keeping the text to a minimum, and everyone acted the way i expected them to based on their looks. i gave up the marbles on my first playthrough, and it definitely tugged at my heartstrings quite a bit, even moreso after the reveal.
- as for the scare factor... i played this all alone at night, with no lights on aaaand... wasn't scared for a bit. not sure if it's just me, though. it was,
however, genuinely unsettling. just not scary. i appreciate the lack of jumpscares, though.
- overall, some damn good effort for something made in such a short timespan. keep it up!

hope this is of some use to you!

If you have any sanity at all (or any amount of common sense), you'll AVOID the market until Monday, Tuesday to be safe. Can't even get a pint of ice cream due to all the chaos of Easter...

04/19/2017 02:20 AM
hahaha holy fuckles girl, what is your deal? every day you post something petty which later turns into an agonizingly long speech about made-up religious stuff. i thought i hit it good when i made a topic about dicks when i first joined but holy schmoly you beat me.