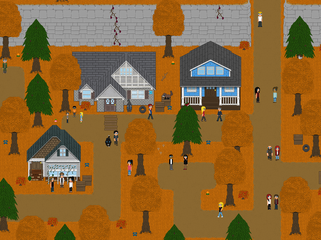 Reincarnation is a strange game. Even I don't know where it's going.

05/23/2019 08:02 AM
I saw this game a couple weeks ago, its seemed interesting but i never clicked on it. But for some reason it came into my head today so I downloaded the demo and ... I really enjoyed it. So far what i like about the game: its obviously cute, very creative, sweet, touching, the flow of the story was enganging and felt like two children talking, and personally i like the art style. (Who said you guys couldnt draw? Haha)
Perhaps im broken in some way, but during a small part of this i almost teared up a little bit. Im not exactly sure why.. I think its because you took this sad memory of the girls and had the player try to turn it into something positive and funny. And i think thats why it really hit me on a deeper level. The way you guys did that, i think, was brilliant. So for that i decided to sub.

I suppose i have two negative things to say which arent too bad. I think the player has to talk to the npcs in specific directions or the player cant talk to them. Which is just minor thing for me. The second thing is the kid language. Now im not saying to get rid of it, as i still like it, but sometimes it feels like trying to decipher text rather than just reading it and that made me skip some dialogue and lose interest. (Maybe i just have a short attention span idk :P) so i guess maybe toning the language back a bit? But thats just my recommendation. Overall, i think this game is good, i dont have many gripes with it. Im looking forward to the full release of this game.

05/23/2019 03:45 AM
Alright, so this was interesting. Overall I enjoyed it. I definitely felt terror. (I mean in all honesty im not that hard to scare haha) The terror element was pretty good, weird noises and not being able to see anything is surely going to get me terrified which is one of the things that was done well here. I felt kinda lost playing in the beginning, i really didnt know much about anyone or anything rather i felt kinda thrown into it. So that was something that was a tiny bit off putting to me. Later in the demo when things go south for Lya, that had me intrigued. I was lost there to, but this time i was really interested in finding out what exactly the hell is going on. So that was pretty great. The last thing i'd mention is the lighting. I like the lights going out, it adds more to the game. However, i felt it was too dark. I couldnt see much. Even with the flashlight I felt like i couldnt see things. Im not saying get rid of the darkness, but lighten it up a tad bit higher so i can still see walls, doors, silhouettes, ect.. I like the darkness it adds to the terror element, but not pitch black. Overall im excited (and terrified) to play the full version of the game. 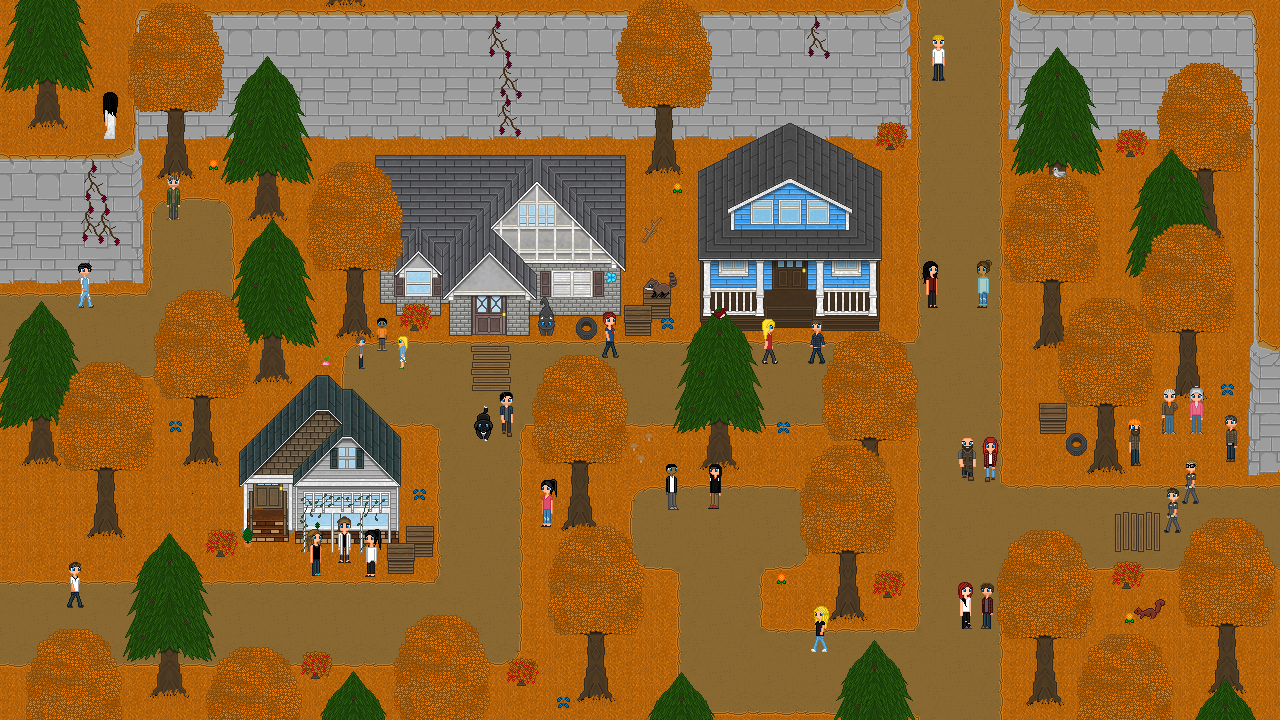 Aha figured it out!

01/10/2019 07:18 AM
Hey
Im MikeTheBum. Im currently working on a project that is similar to Worlds Dawn, Harvest Moon, and Stardew Valley. This will be my first videogame. Here is a picture: