Close
I like playing RPGMaker horror games. I think puzzles are enhanced by having to solve them while scared, and the simple graphics of RPGMaker games generally mean they aren't *too* scary.

I write reviews for games that I think need them - either because they don't already have a review, or because I disagree with the previous reviews. But whether I love it or hate a game, I think it'll be a great game for somebody. And I appreciate the developer of any game for putting in the effort to make something for other people's enjoyment.

21 Years: A Birthday Game For Muffle

Edit: Finished it. It is not a horror game.

It is however an entertaining 20 minutes. 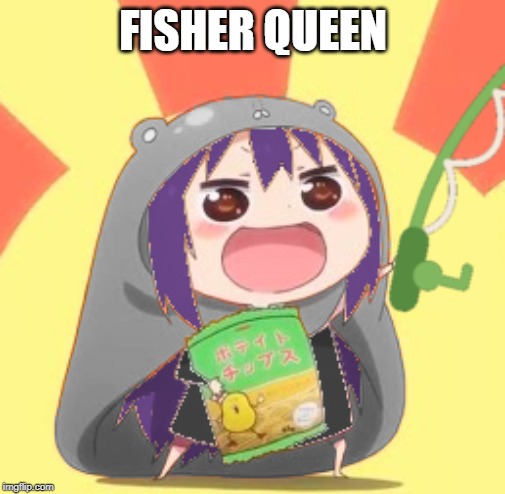 PS my photoshop skills are nothing great, but please accept it anyway

author=Tsuba
And, I'd like to report a few bugs :
- If you realize that the pump is broken before giving the essence to Gwendolyn, she will be stuck telling you to go fetch water in the cave no matter what you may do, thus we are stuck in the game.

Seconding this. When the instructions said to ask Gwendolen for help, my reaction was "screw that! I'll figure it out on my own by exploring and not risk getting slapped/grounded/whatever."

And then I became a Fisher Queen, only to be stuck in a soft lock =(

author=TheCrimsonValley
Is there a possibility to get a hint for the desk code?
Running circles in my head here XD

It may have been less obvious than I intended! Hint:
Show
The stack of books next to the desk mentions addition.

There are a few books in the library that have numbers in the title.

Add those numbers up and it's the code!

Yeah, that required some moon logic because

Show
There was nothing in the room that mentioned adding, and there were highlighted books that didn't have numbers in them, so it looked like the numbers weren't important.

But at least it was only 2 digits, so not too hard to brute force. And it resonated with the story, like "I'm just a lonely housewife with nothing better to do than try every combination on my husband's safe until I unlock it."

Maybe something to watch out for in the future though =P

12/16/2018 10:34 PM
Good visuals in this game! Wish there was more to the story though. Specifically with the nuns. That jumpscare was perfect.

On another note, you're welcome I guess? =P
https://i.postimg.cc/7hHK6YhF/thankyou-do-us-part.png

12/16/2018 06:02 AM
Finished the game. Good atmosphere! The loneliness and strange fantastic things happening, combined with the sound effects were great! The tiny window of vision was a good idea too - even if I wish you'd stuck with darkness instead of window sizes.

I wish there had been more to the story too. The meta parts did nothing for me because I wasn't connected to the game.

On a side note, the "BEHIND" puzzle was a bit obtuse for me. I ended up solving it by brute force.

12/16/2018 04:59 AM
The game seems to be missing a load button, which is unfortunate because 5 minutes in I interacted with the tulips for the 3rd? time and the screen turned black except for the top-left corner which showed a part of the bridge I wasn't on. I exited and tried to reload only to be back at the start of the game, which I'd rather not have to redo.

Edit: I tried it again, but the same thing happened. This game is broken =(

(Why oh why did you have to play god with the window sizes? j/k)

Edit 2: I fixed it with Windows XP compatability mode!

In general though, you know my desktop background is less scary than whatever's going on in your game. Also, I play games in full-screen (alt+enter) and the game just doesn't work if I do that (windowed mode still had the above glitch though). Please keep those things in mind for future horror games.

On another note, is this an ongoing story? I feel like I just read a few pages in the middle of a chapter.

Last note though, this game has really nice visuals. Well done on those!

Also, black cats appear to be the same color as brown cats?

12/11/2018 04:46 AM
Congrats on completing your first game! I like the title screen! And I just gave this a try. But my gosh - there was too much text. Please remember the authors' lesson: show, don't tell. The first time, when you told us Momoka was blindfolded, it was alright to an extent - but even then please be cautious with how many words you use in a game.
Pages: first 123456 next last