Close
Hey, my name is Fredrik.
During the days I run a small game company with some friends.
On my spare time I like to tinker on weirder smaller stuff. In the past I've made some Gameboy games and I often participate in the Charas Community Games .
Here I will post and share everything I do with rpg maker. 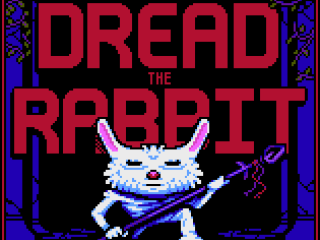 A roguelike made in Rpg Maker 2k3


In this game you played as kid who got sucked into a hell dimension through his closet. You had to fight some mage to get back home.
A random skeleton + the player:

Player getting sucked into a portal:

Bomb ghouls. These guys were suppose to walk around on stilts in a river of blood. If you got to close they would throw bombs at you.

In this game you played as a creature walking around in a gas mask. You had crash landed on a planet and had to fight phantoms of your old crew members to unlock new skills.