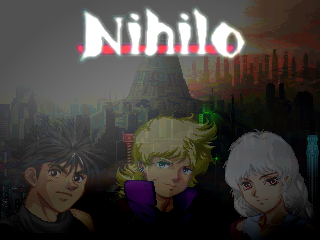 Nihilo follows protagonist Estes and his party as they journey to uncover the truth behind The Calamity that laid their once peaceful world to barren wastes.

12/31/2018 09:53 PM
Happy 2019, everyone! Save for a random burst of activity in April, I've had basically no activity this past year here, for a variety of reasons, so I am especially grateful to those of you still plugging on with all your weird and wonderful projects, here in this underrated corner of the internet! In the closing months of the year, I've finally done some TVTropes pages for a few games on here, which I first intended to complete in 2015. Here's hoping that'll make some difference.

I am not sure if I'll necessarily be more active here this year. Nevertheless, I hope I'll finally get a job that'll allow me to donate to RMN.

Again, Happy New Year to everyone, and hoping the others' wishes will in turn come true.

12/14/2018 05:47 PM
Krunker.io has a decent map editor. You can do anything in it - as long as you don't mind said "anything" will be square/rectangular, with no curves, and will be static, with no animation. Other than that, it's easy to do stuff in it.

12/14/2018 05:45 PM
So, I am not sure how much the people on here have heard about it, but it's a browser-based FPS, developed by a pair of Australian brothers. It is essentially Counter-Strike with Quake physics and Minecraft graphics. It only has two default maps so far, but there's a very easy (if overly static) map editor, and so there are loads of custom maps available (even yours truly made a couple.)

If anyone's interested, well, it's an .io game, so you can just jump in! I have created clan too, if anyone feels like participating in that. We'll probably get a few extra downloads out of this, and with luck, we may even get a decent user or two (though the age of its playerbase cautions against such scenario.)

Otherwise, this is very cool!

author=ZeroDigitZ
Thanks for the taking the time to play my game, and for the review.

You are welcome! Soon, I am planning to take a look at your two other games as well.

04/21/2018 04:13 PM
Well, I'll again say this: if it's going to be fictional to the point of placing Japanese posters in the classroom, then what's the point of naming the game after a very real locale in the first place? It would be like me or my compatriots making a game "San Fransisco" and portraying it indistinguishable from a typical post-Soviet city, with tower blocks all around the place and abundance of trams and trolleybuses.

The image above is apparently from the main street. It does have some good vistas, as can be seen here. 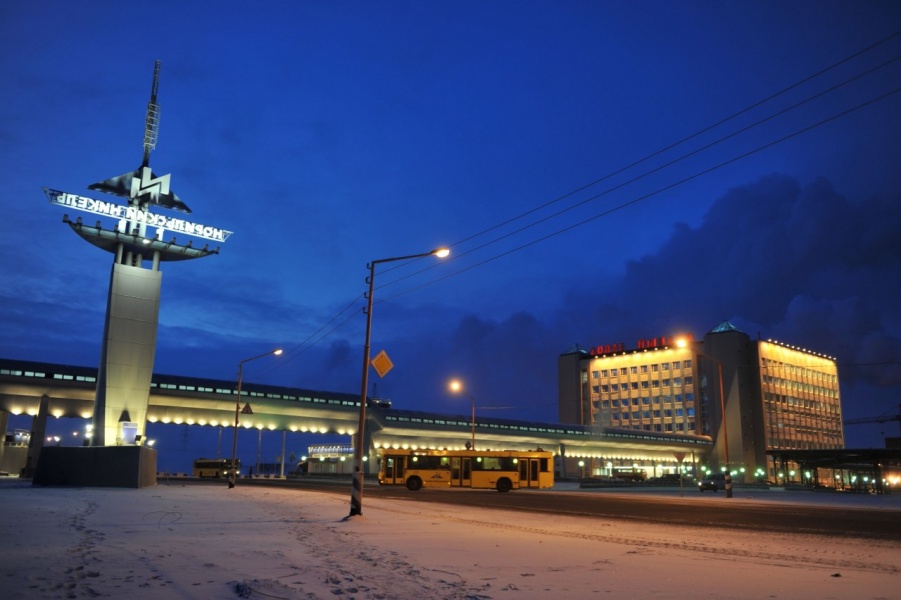 However, it's worth keeping in mind the aerial shots may look a bit different: 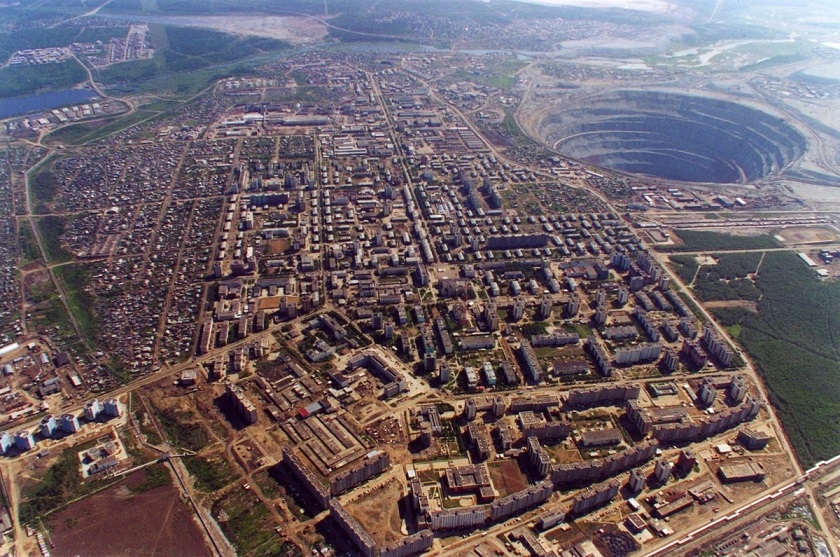 And HDTF didn't sell more than ~1500 copies or so, according to Steamspy before it was rendered obsolete by Valve's privacy changes last week. I suppose that might seem a lot when comparing to RMN, where decent games can take years for a similar number of people to download them for free. For a game associated with Valve's founding IP, on Valve's store, however, that is a dismal failure. It did result in some cool videos, though:

Writing the End of the Game

04/20/2018 04:42 PM
Good! Though, I suppose I should also try to finish Soul Sunder alongside it, just to have more context and see how well they connect et al. (I played it on the hard mode up to about the time you get bombs in the lava dungeon, then hit a bug in that version. I've got a new machine now (one reason I have been reviewing more MV games recently), so I suppose I might as well redownload it.

Writing the End of the Game

04/20/2018 03:47 PM
Oh wow, things have surely moved on since I last looked at this game. Now that I am officially back to reviewing, I wonder if there's a point in looking at the current final demo? (I still remember The Tenth Line review situation, and while I am confident it won't repeat itself, Corfaisus did make a valid point back then that it was unrealistic to expect a game in the end stages of development to change.)

04/18/2018 07:15 PM
This review event ended up just what I needed to come out of months-long retirement. Already have 3 reviews written, and one in the queue. Hoping to reach 8 before it's said and done.

Now that I think about it, I still have a couple of questions that didn't really fit into the review:

What, if anything, does Dirt do?

On the same topic; which of the conversation options with Moonless are good ones (if any)? I thought "Good boy!" was suspicious since it's clearly a girl, and I didn't dare to try "Give me a paw!", or the other option.