Close
I'm a student from Paraguay that likes to design and play a lot of games.

Having said that, I've also made sprite animations in the past and I'ms till doing some when I have time.

Here's a link to my Newgrounds page: http://osatouchiha.newgrounds.com/ 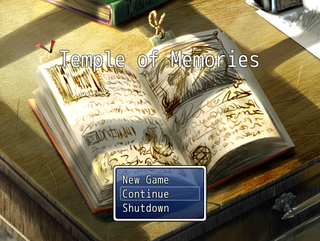 Escape the old ruin that you have been trapped in.

04/04/2022 04:28 AM
Hello there fellow RMNites!
I'm nearing completion of one of my latest projects, namely It's Here, and am looking for anyone willing to help me with spritework and someone to potentially make a custom soundtrack for the game. If anyone is interested, reply in this thread or just send me a private message.

Thank you for your time and have a nice day!

[RMVX ACE] [Resource] Any B tiles with meat and sausages?

05/01/2021 08:45 PM
Long story short, I'm looking to make a larder room of sorts and need meat hanging from hooks, sausages hanging from poles or hanging rolled up on the wall. Does anyone here know any such tiles for VX Ace? Preferably in RTP style.

Ozzy's art thread and other stuff

07/02/2018 12:26 AM
So, all the RMNers posting their art here and specially Amysaurus have inspired me to do the same and post some of my own art here. Any feedback is welcome and also don't repost without my permission. 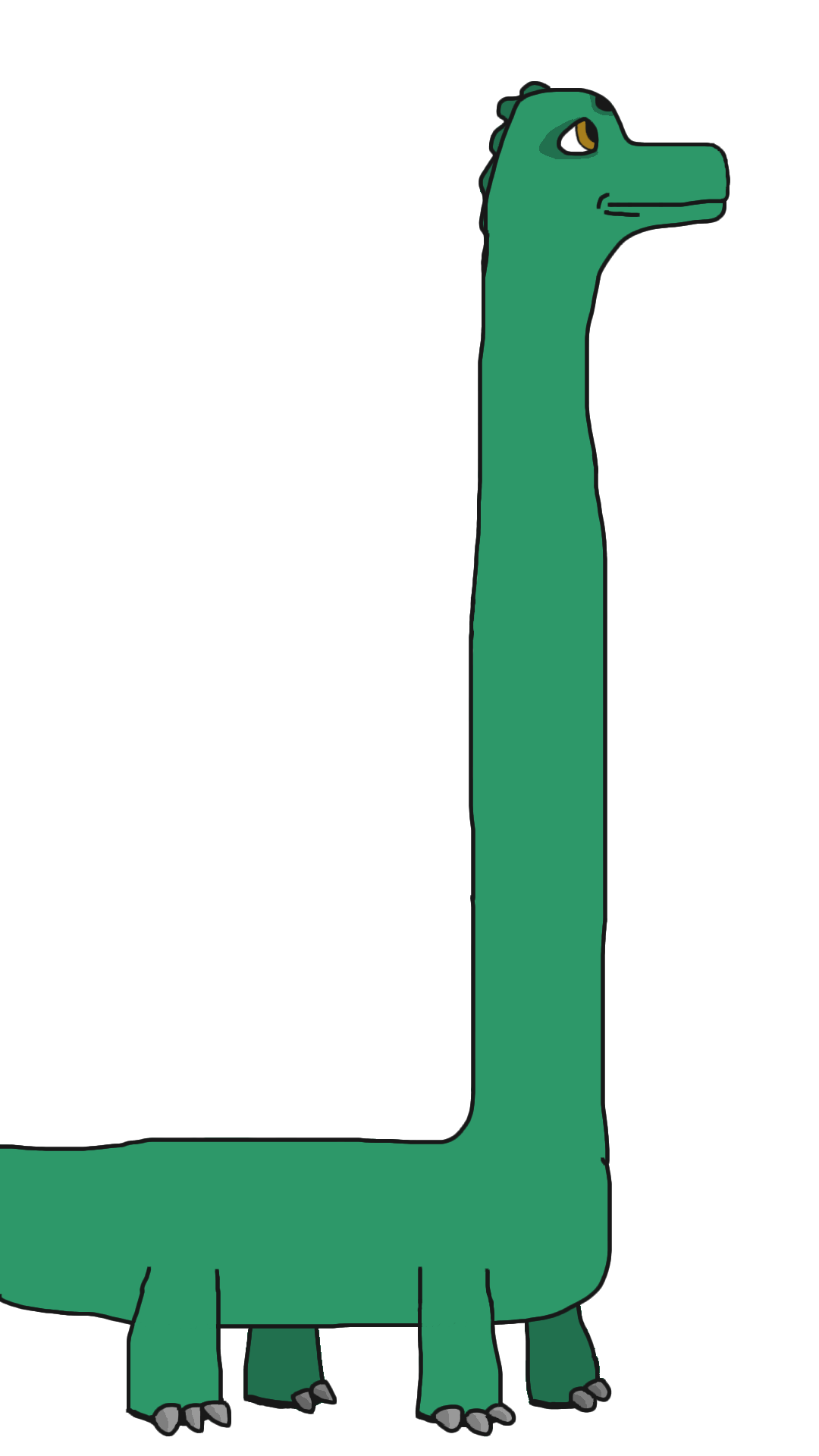 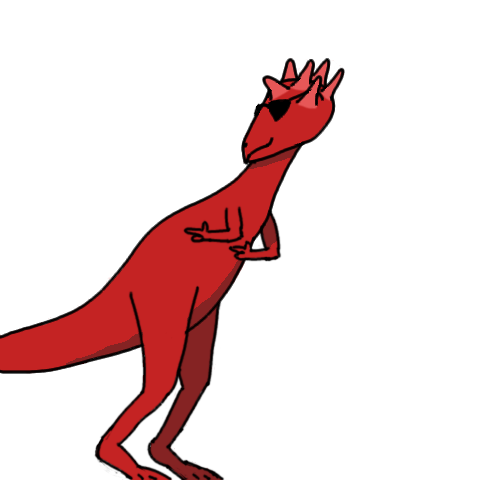 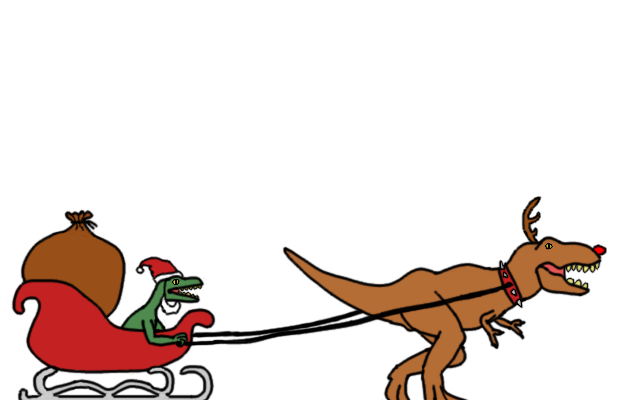 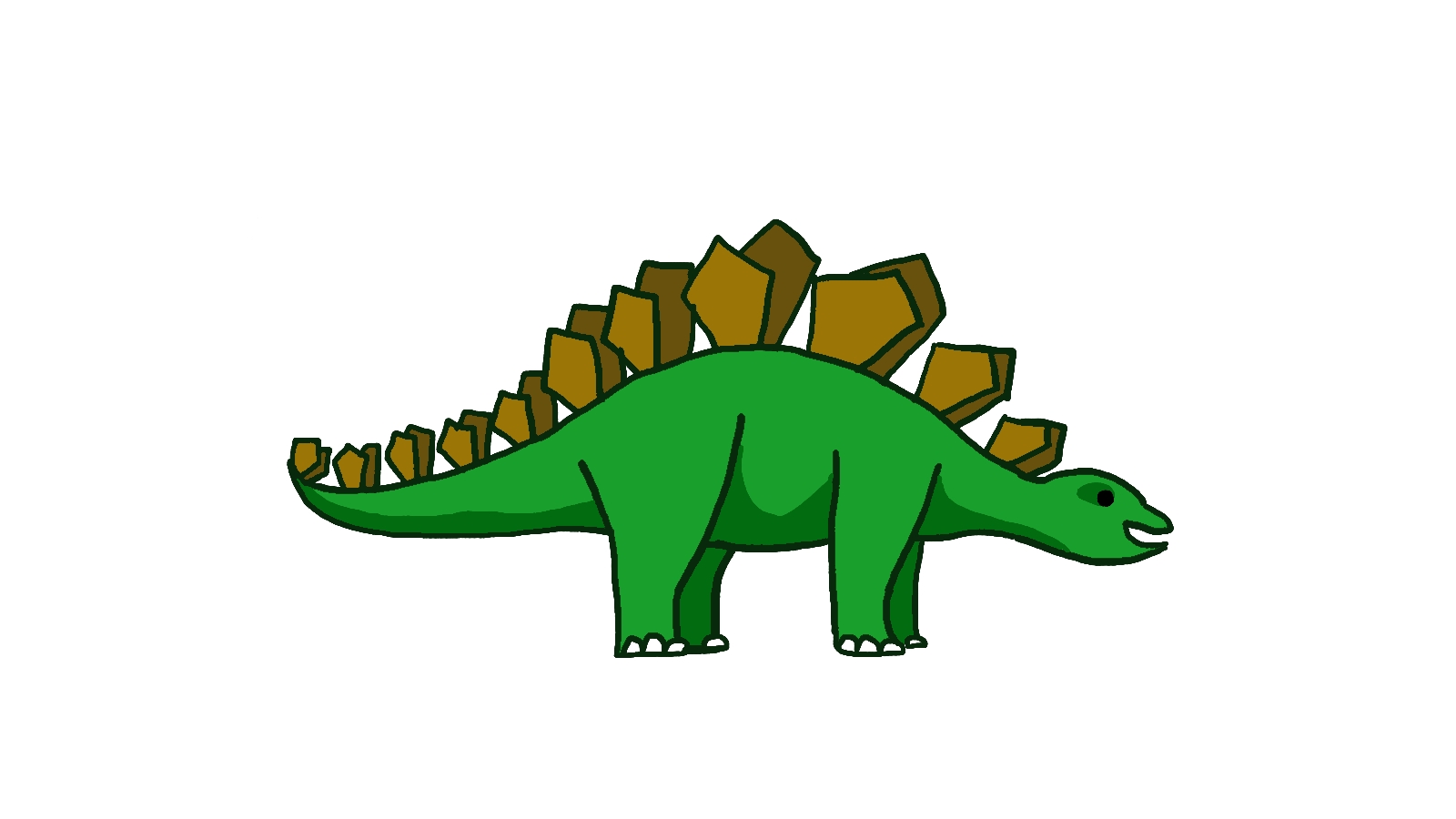 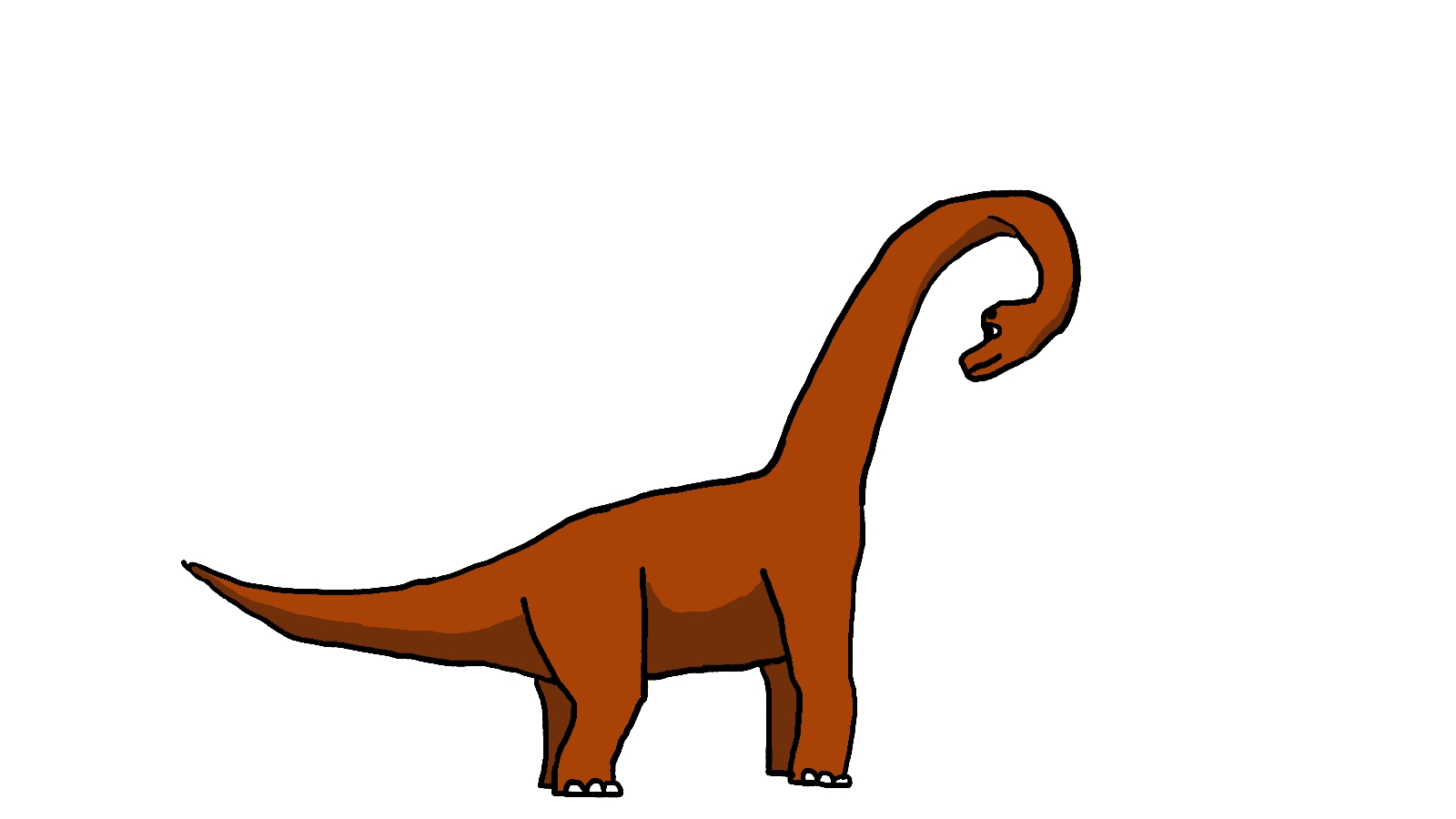 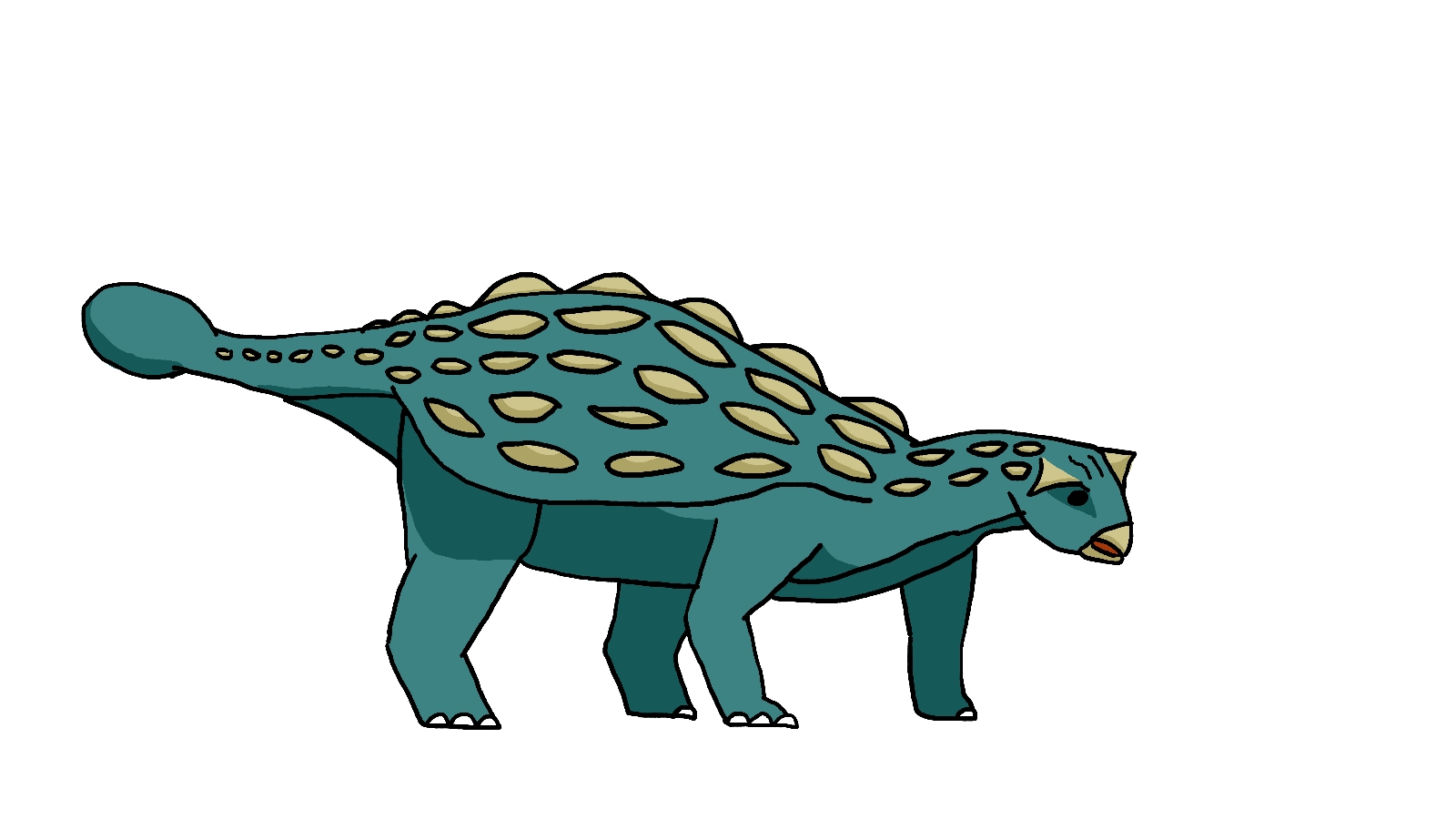 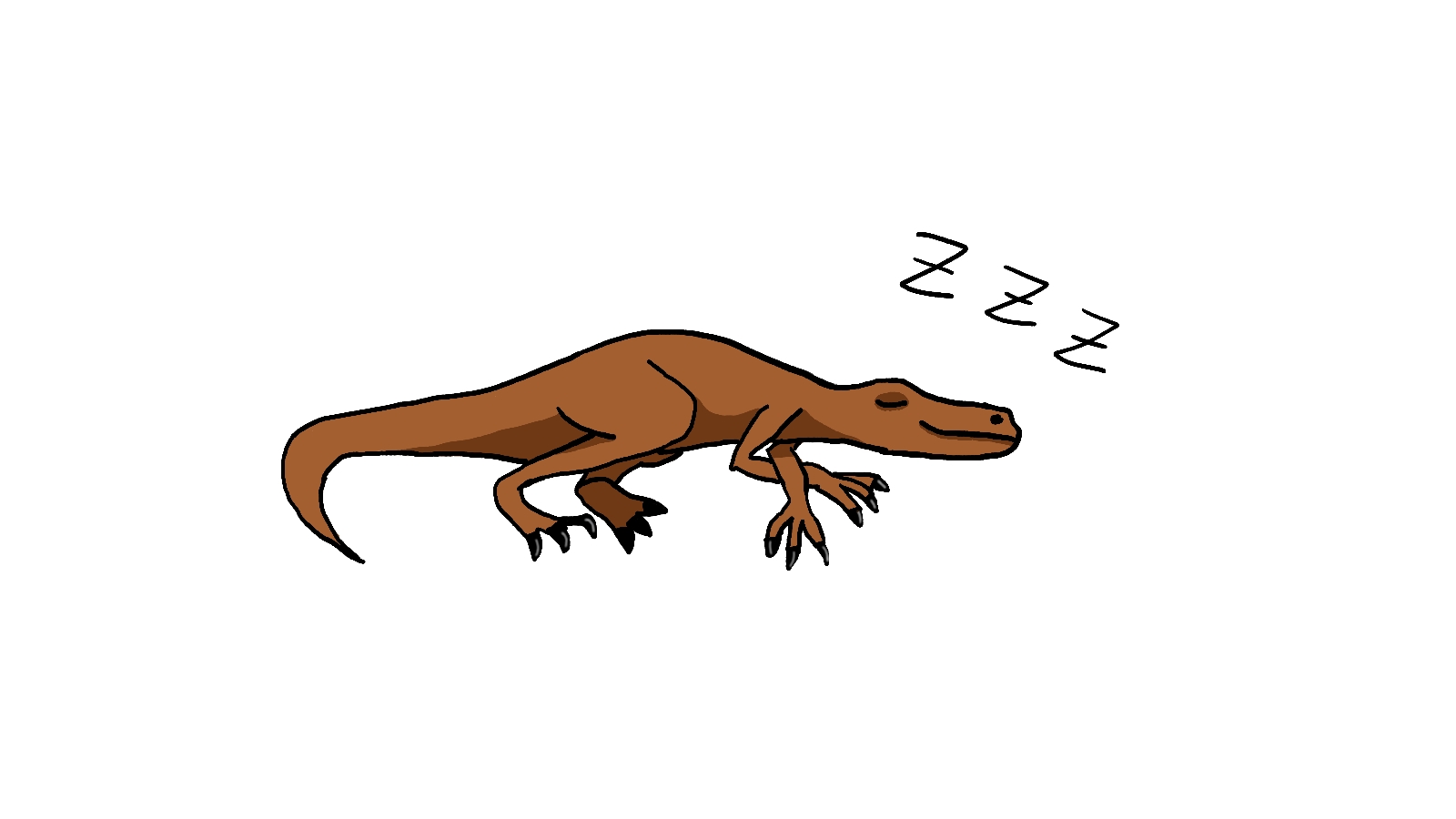 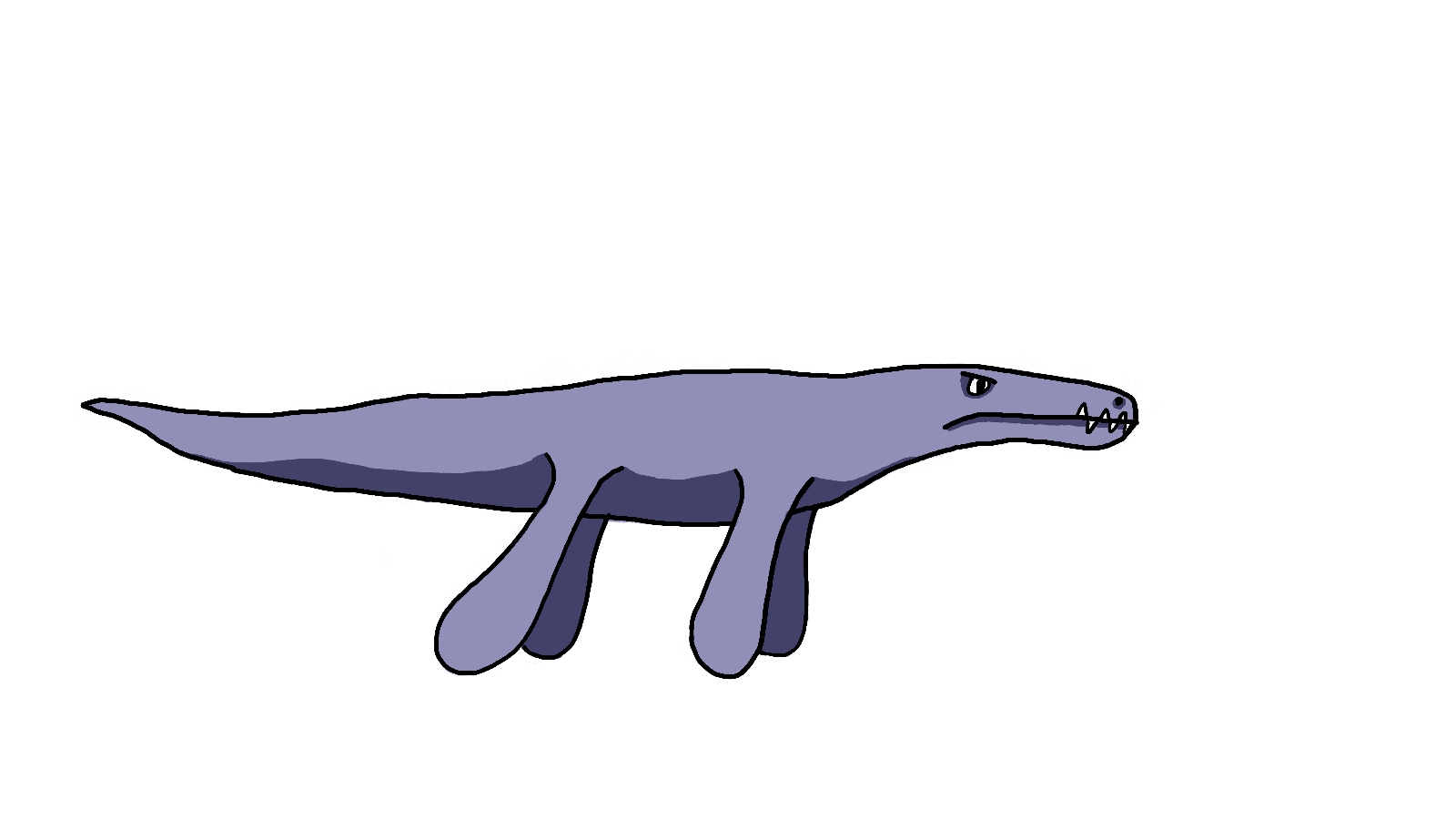 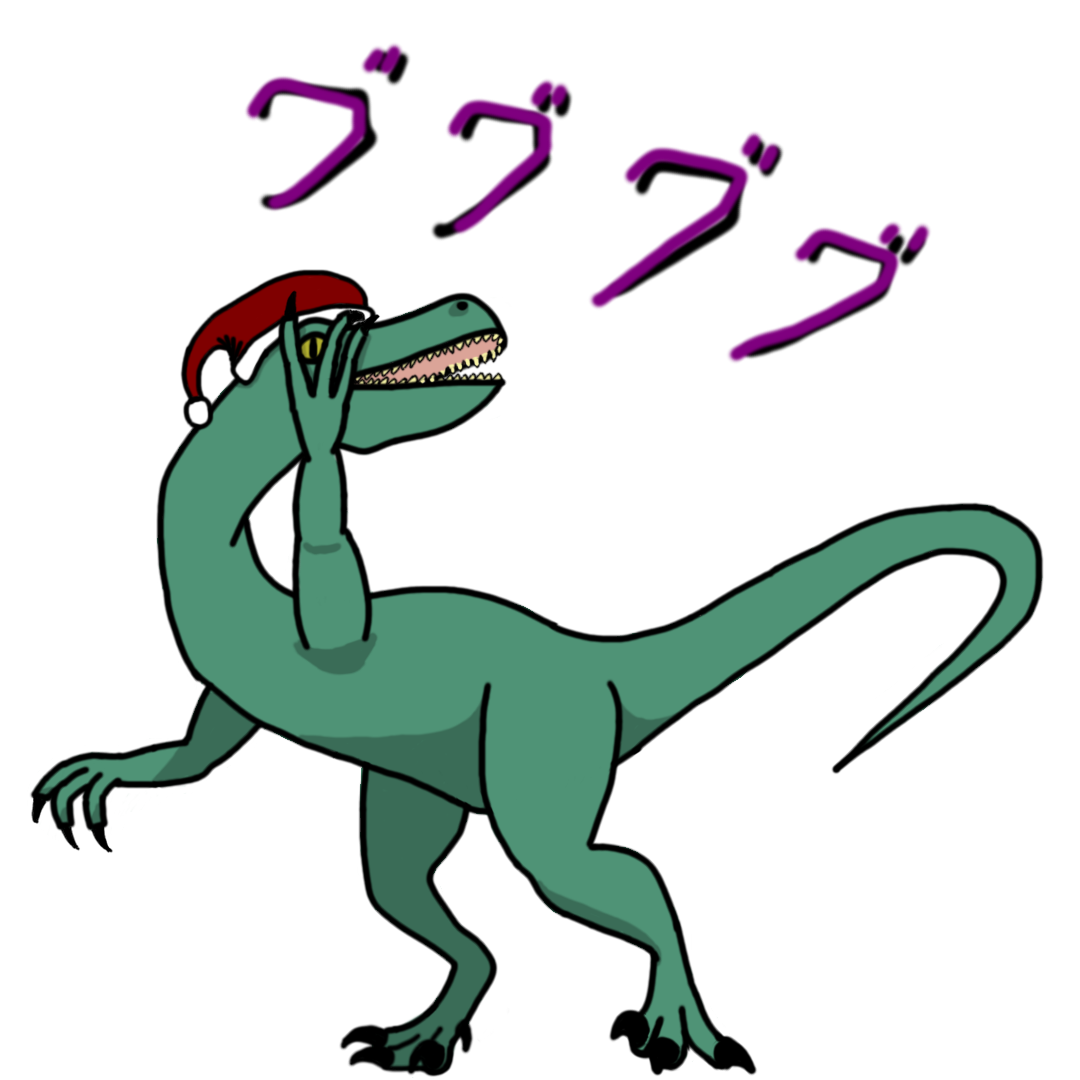 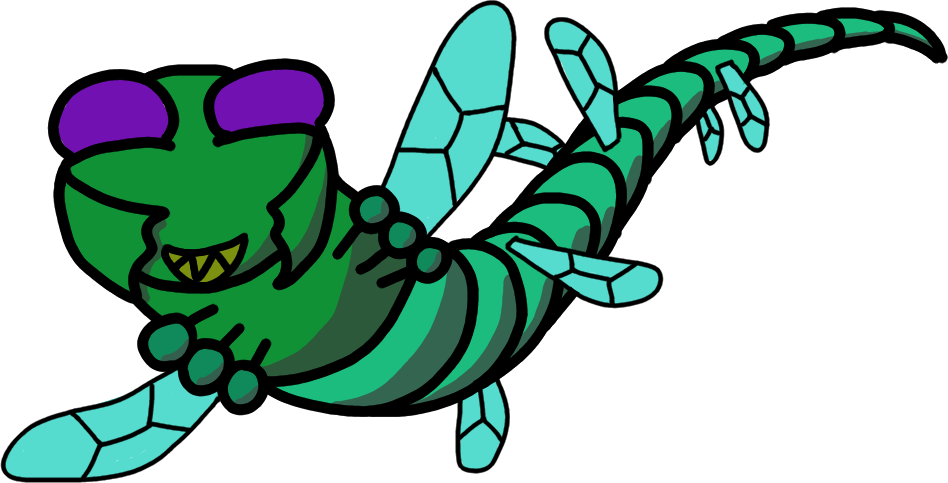 Reposting a piece of Amysaurus' art because I can! >:)
Show 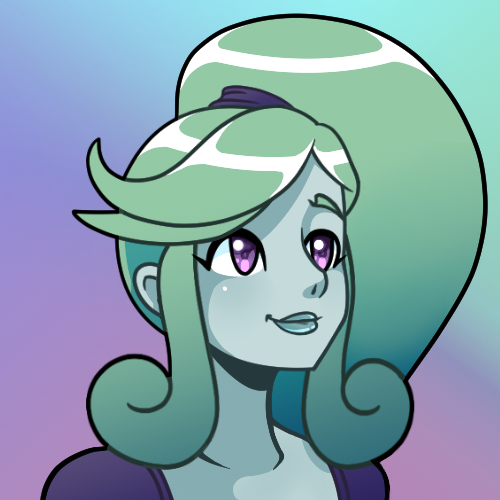 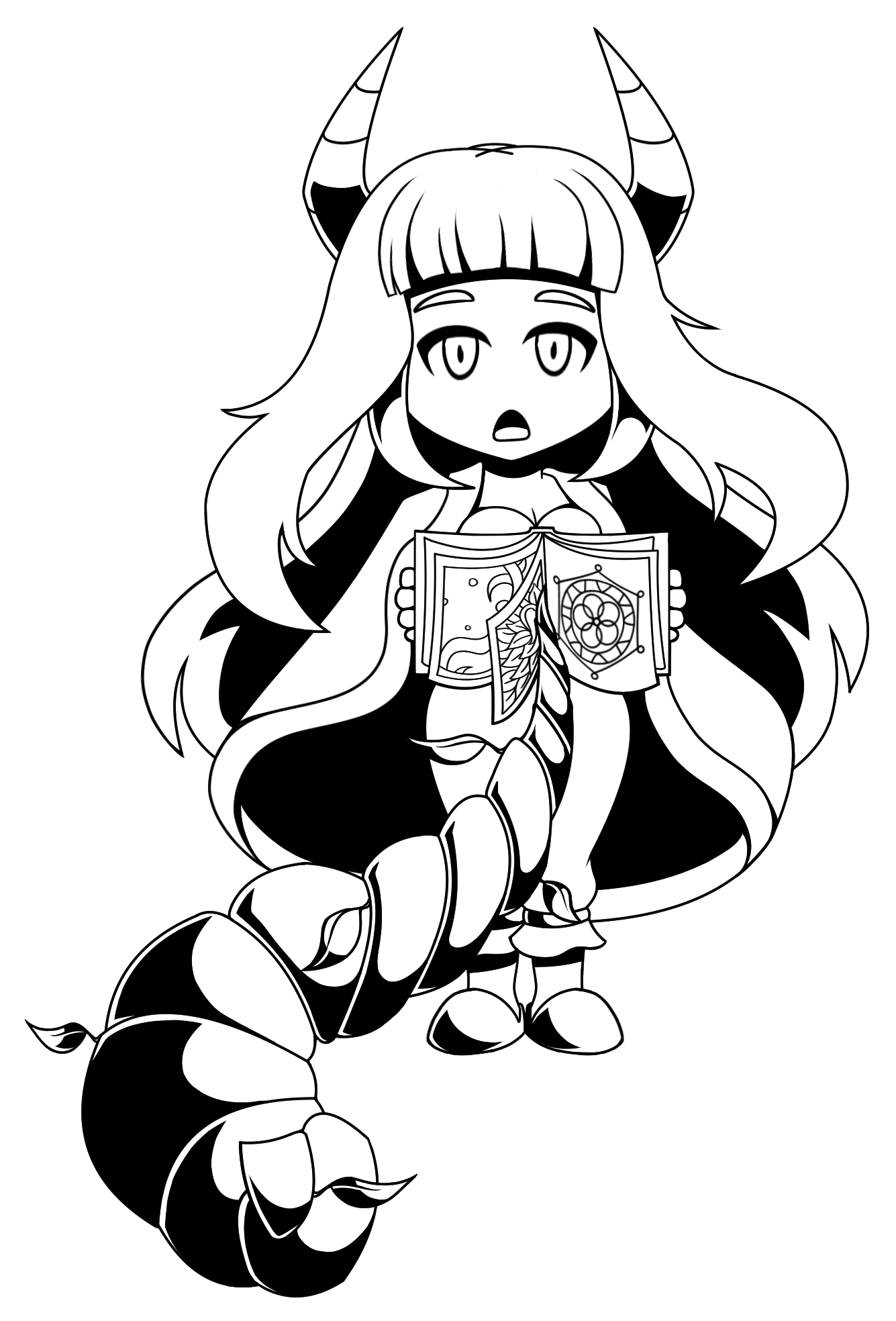 A small puzzle for you people to crack

06/29/2017 02:54 AM
Recently I came up with a simple puzzle and dared the guys on the Discord server to solve it, but apparently the puzzle is harder than I had initally anticipated.

This here is the puzzle:
ppppllammmmmmrrr

This series of letters can be decoded into a single word, whoever manages to decode it will get a pat on the back.

EDIT: Sorry, I forgot to add an "r" to sequence of letters. Fixed it now.

02/22/2017 05:22 PM
Hey there RMN, long time no see. I want to know from where some people get their weapons for some of their sttsck animations, do they just use the default Icon set? Or do they use some other community famous weapon sprite sheet?

Said weapons would be used outside of combat not in a battle, so I'm not asking for battle animations.

[RMVX ACE] Script error even though I don't use scripts

11/05/2016 03:12 AM
Ignore this, I figured it out after some more testing. Sorry for wasting a post on this forum. I'll make sure to thoroughly test bugs more before psoting another "Help me!" post.

Show
Hey, so I came upon quite a weird error when I was testing out a game for a friend. Whenever I try to display a picture with the "show picture" command, the following error crashes the game: 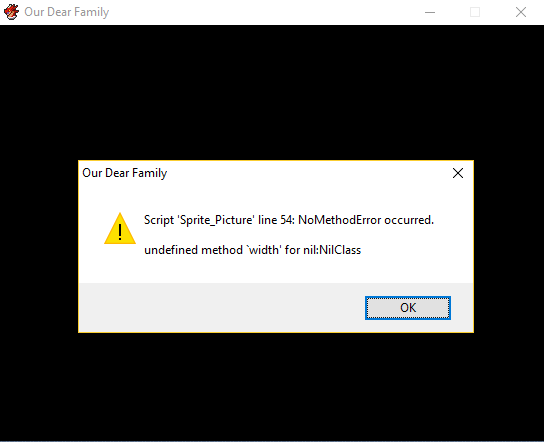 As far as I know, the scripts of the game project were never touched or altered in any way. What could possibly cause this sudden error? I checked the code and compared to a default recently made project and the code seems to be the same. Does anyone know what could be causing this issue?

10/06/2016 01:41 AM
Hello there RMN! I've been meaning to make this thread ever since I saw KatanaHiroshis thread. After seeing the video he made I felt inspired to sing for you people as well... and here I am!

The idea is very simple, you guys suggest songs for me to sing and I'll sing them to the best of abilities!

There are some guidelines however, they're very similar to the ones KatanaHiroshi had on his thread.

The rules are:
1) I'll only do songs with actual lyrics in them, so no song that consist mostly of huming and the sort.
2) Only one request per person, everyone should have a fair go at this.

I'll sing/record the songs once I get a full page of request. I might consider to do the recordings in parts though, which means that the earlier request will get recorded and probably uploaded this weekend.

I'm looking forward to doing this, hopefully, it'll be fun. Have a nice day!

[RMVX ACE] Is it possible to make a variable that isn't altered after loading the game?

09/19/2016 06:54 PM
Hello there fellow RMNers, I come with an interesting question today. Is it possible to have a variable, that after loading the game, stays unaltered? I guess it should be possible with scripts, but I would like to get confirmation.

If it is possible, how would you go about? I guess using some kind of global variable or something?

[RMVX ACE] Is it possible to change what skill us used as the default attack?

08/07/2016 12:38 AM
Hey there again RMNers, you beautyful people! Enough flattery, is it possible to alter what skill the game perceives as the "Deafult attack" one? It says in the skill list that the first skill will always be used when the normal attack command is selected. Is there a way to change what the game perceives as the default attack through script calls?

Thanks in advance for any help. I wish you a nice day!

[RMVX ACE] How can I make the game screen bigger/show more stuff?

On a side note, is it OK if I just keep asking for help here, instead of searching for any tutorials first? I'm slowly starting to feel like a prick for constantly asking for help without having searched for a solution on my own beforehand.
Pages: first 12 next last