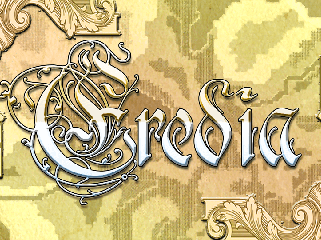 Hunt or be hunted in a vast open world scarred with the tides of war.

Tips for file size reduction/compression of your project

05/10/2016 07:42 PM
Hellows fellow RPG lovers!
I didn't find any tutorial section, so I figured this might be a good enough place to share some tricks I have come up with for reducing the size of the game.

I am sure many of us would have loved to try out certain games, but we ended up hesitating to download because of huge file sizes. Happened to all of us at least once, right? It's like people wanting to avoid doing the sidequest of killing that giant with huge amounts of HP.
Especially after the release of RPGMV, I see some games which cross 400-500MB in size even after they use the exclude unused files option.
Though most developers understand it, some developers might question the importance of cutting file sizes, so I am going to point out a few benefits anyway:

- Faster uploading on multiple locations for the developer.
- Faster downloading for players.
- Players will feel less hesitant to download your game. (especially those on a slower internet)
- Sometimes bigger filesizes generate bigger expectations that the game has a huge amount of diverse contents. When that is not the case, it only brings about disappointment.
- For those wishing to create android versions of the game, google play store apk size limit is 100MB. Now unless you wish to add external download sources for your android game (which is not easy for non-programmers), you will need to keep the file size below 100MB. Now this might seem unrealistic for your standard epic RPG with open world and diverse graphics, it is certainly possible without any significant reduction in quality.

I want to share some of the techniques I have used to reduce the file size of my game by over 60% AFTER excluding the unused files.

Even after using the exclude unused files option while deploying your project, you will find that some unused files often remain, most of which are image files. In my case multiple system files and all the extra titlescreen images still remained after the exclusion and I managed to reduce about 15-20MB by deleting them manually after the deployment.
Additionally, this has nothing to with file size reduction, but it is recommended to check if used files got excluded aswell. Sometimes the files that are linked with plugins get excluded as well as the engine can't recognize their use. A good example would be enemy's attack animations.

This is where the maximum file size reduction can be obtained.
PNG files especially ones used in RPGMV can be quite big in size, much more than they ought to be. I figured that the only way to reduce my game size further would be to compress the PNGs, but I didn't want to lose any quality either, so I tried downloading softwares which provided advanced lossless PNG compression. But it barely gave my like a 10% filesize reduction, and I lost all hope as if I went deep into a dungeon and ready to fight the final boss, but fighting all the small fries along the way made me use up all my supplies and my mana, and I can't go back either.
It was then that I suddenly found a secret treasure hidden very near the boss, which gave me all the items I needed for beating the big progress blocker. That treasure was in the form of advanced lossy compressions.
So wait?... If it is lossy compression technique, it probably reduces quality as well, right?
That's what I thought at first, so I was reluctant to open the chest containing the treasure, fearing that it might be a trap or a mimic... but it turned out it wasn't!
Check the two RTP images given below: 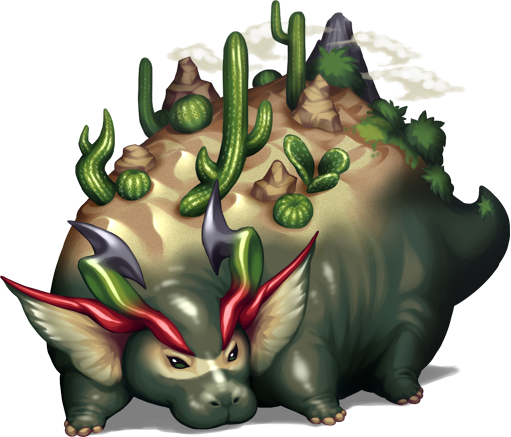 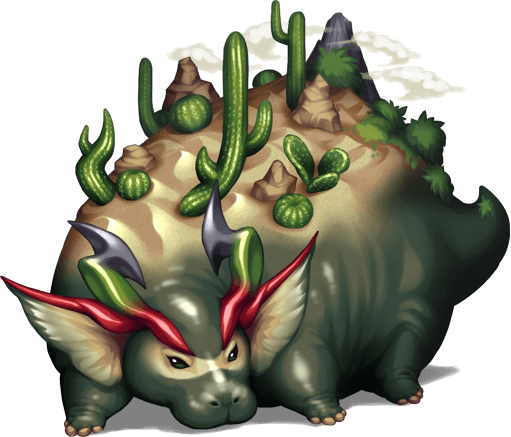 Now, I'm too lazy to do the math (just like I was back in school), but I presume that's about 80% in file size reduction.
Yup, and that's lossy as well, but I got a fairly good set of eyes and they can't tell any major difference in quality between the two.

This applies for animations, tilesets, charsets and every other RTP graphics that you are using.
However, they did a pretty good job compressing the battlebacks along with the version 1.1 update, so you won't need to take the extra effort to compress them. You can still get another 20% reduction if you compress them though.

- Download any compressing software that gives advanced lossy compression, don't go for ones that claim to be 100% lossless.
- Or, you can compress them from tinypng.com. Basically as a free user you may only be able to upload 20 at a time, so it might take a while to get all your graphics compressed, but I guarantee it's worth the effort in the end.

With these techniques I managed to save at least around 90-110MB, it maybe more for larger games.

Audio can be the most difficult part to compress or cut down on size. Lossless audio compression is very difficult, and reduction in audio file size will most likely give a noticable change in the quality of your music. It's like making a moral choice in a game, where you get to choose to save one and let the other die. We normally end up saving the cute girl and letting the dude die anyway though.

Here are some points that I suggest, though these are more of opinions than facts though:

- Sound quality matters if your game is for PC or MAC, but not to the point that it does on high end AAA games. Personally, I believe that quality of the music should be at par with the quality of graphics that you are using in your game. There is no point in having 300MB of music for a game that has only 100MB of other resources. I believe using the compressed RTP audio files that came with it are good enough for your PC game if you are using RTP resources. External music you will use will probably be comparatively higher in size, but I recommend compressing them to around 1MB to 2MB based on your needs.

- Android users wouldn't really care if your audio is HQ or not. To meet the 100MB requirement, you will need to compress both your pictures as mentioned above, and your audio. I would prefer to keep my BGMs around 200-400KB each for the android version of my game.

The audio and the images take up maximum space in any RPG Maker game. However, there are a few more points you can take a look at before you put your game out there:

- Remove all unused plugins from the plugin manager, do not keep them in OFF as they will not be excluded when you deploy your project.

- Reduce the maximum number of items, skills etc. after you have finished making them. For example do not keep a maximum of 500 skills if your game uses only 100 skills. This will reduce it's feel size a bit as well.

- Pretty basic, but it's always good to use the "Best compress" option in WinRar after everything else is done and you compress your game/demo and put it out into the ocean.


Well... that's pretty much all for now, I will add some more points if I learn anything else along the way. Please feel free to add your tips as a reply if you have something to share.

Thanks for reading my post and have a great day.
You're awesome!
Pages: 1