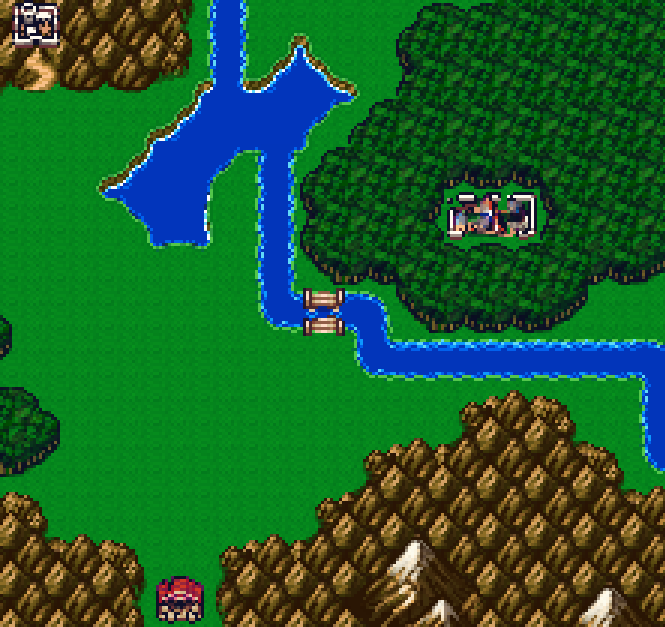 08/23/2019 09:21 PM
Ouch, two at once, too. I can sympathize, last time I had a wisdom tooth out they had to carve part of my jawbone off to get it out... After that I remember having to leave college halfway through the day cause it was so painful I couldn't concentrate, lmao

author=roden
I don't appreciate the idea that I only offered advice to be a contrarian. But you do you. Perhaps it's only my own fatally perfectionist mind that would notice or care about something like that, but it feels wrong to not mention it if I notice it.

????? I didn't say that? The only real point I'm making is that critique can be discussed or disagreed with. You can say what you want to say dude lol.

I apologize. I misunderstood what you meant when talking about criticism for the sake of criticism.

author=roden
It's a nice shot, but on further viewing I notice the shingles/cone on the castle top there in the corner don't match the perspective. Shit doesn't have to be perfect but that's REALLY far off 3/4. Looks more like a flat 2D perspective than anything.

im very late to the party but roden gave very constructive and important criticism which can help improve the artist's ability to portray elements within the context of the game world (the sorta stuff we do struggle often) and y'all shrugged it off defensively before Blind even had a chance to comment :T

Blind's screens are gorgeous, but this could benefit from a single line of pixels to improve the sensation of perspective but, more importantly, the awareness that comes with fixing that very small thing means that futurely, the artist's understanding of that will have improved and that is invaluable :P

you should try to... not be defensive... for other people, that's a really good thing to do

also congrats on all the rest of awesome screenshots yall

I stopped caring once it was clear that nobody else did, but hey, thanks for the backup bud.

I will keep such opinions to myself and fix my own art, and leave BR alone. (Good luck on the kickstarter btw). I'm not here to argue with the stubborn brick fortress that RMN can be, not anymore.

People can have janky or weird or bad looking shit in their games. It's their stuff. I feel compelled to at least say something though. Other devs might be more responsive to it.

Darken
I don't wanna go into how RPGs do top-down projection is largely inconsistent anyway (and probably just over-correcting based on someones interpretation or preference rather than something fundamental to art) but like eh, ultimately I don't think all criticism is valid for criticisms sake.

I don't appreciate the idea that I only offered advice to be a contrarian. But you do you. Perhaps it's only my own fatally perfectionist mind that would notice or care about something like that, but it feels wrong to not mention it if I notice it.

author=Dyhalto
It's ridiculous what the discrepancy is between dentists from country to country.
Here in Canada, and probably the US too, we have travel agencies that specialize in setting up trips to Mexico for major dental work. You can get your entire mouth done for $10-20,000 as opposed to $4,000 per tooth. And it's not like you're getting poorly educated dentists or some such. Most of them are retired dentists who set up shop in Mexico because they actually make more due to the larger take-home percentage.

Last time I had dental work done (I wasnt on my parents insurance) I spent a total of 500$ on a wisdom tooth removal and surgery on my lower jaw (removing bone to get the tooth out + laughing gas expense.

[Poll] Going off and creating a new online identity. Thoughts?

kory_toombs
I'm pretty sure it's against RMN's rules to have more than 1 account.
Except that one time, when one person had 3 accounts... And wasn't punished for it.

*Hides my 4 other accounts*

Gredge109
There's been some interesting posts here, and I feel bad I can't respond to all of them. But it's good stuff.

I wouldn't make another RPG Maker account, I'd probably just not use this one much. I find myself being pulled more into the digital art and visual novel community. I if I made a new identity, it'd be for that stuff.

I mean, you can just ask Kentona or another mod/admin to change your name. I've done it before, and let me tell you, I probably don't deserve that kind of special request/hand out

[Poll] Going off and creating a new online identity. Thoughts?