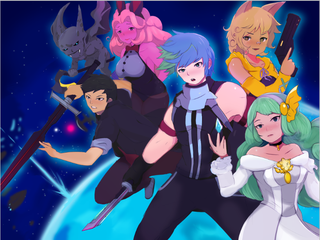 Here's a WIP for Sola, the Feline Gunner from Rave Heart: 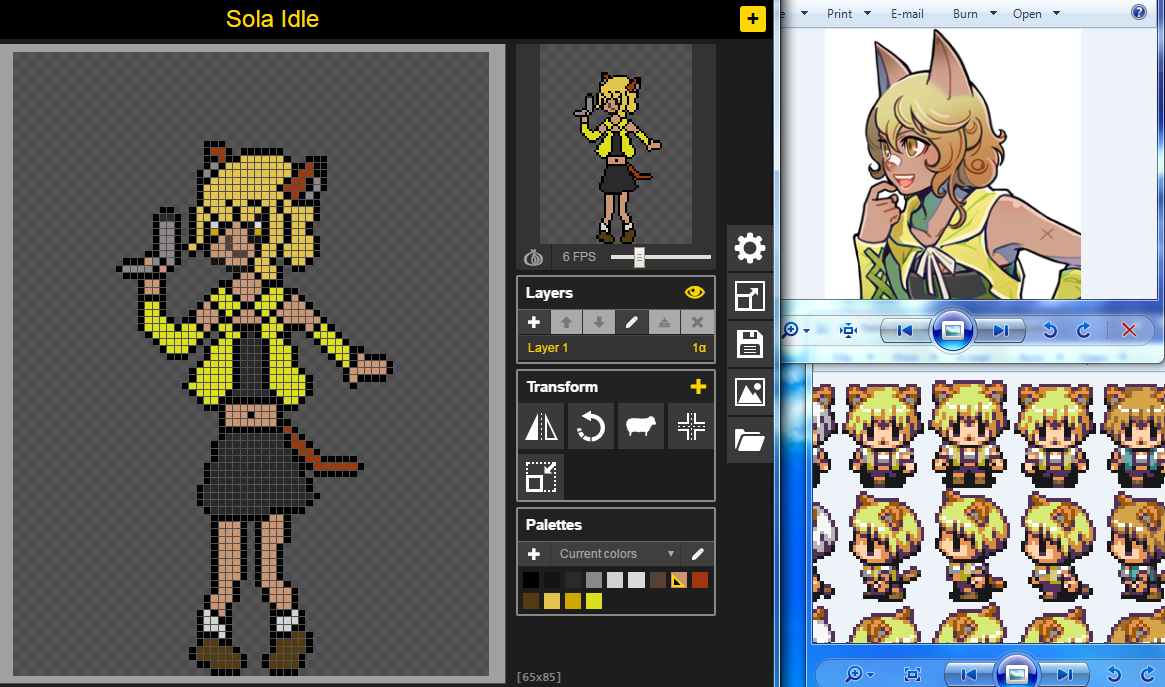 I still am not quite sure about this. I feel like there could be an anatomical error somewhere. xP

Still, from I've played so far, I really love it!! The graphics, the ambiance, and the music are all very nicely put together! I might actually try playing this at a friend's house, a friend that doesn't have laggy PC like I do. xP I'll be keeping in touch with this awesome game! ^_^

I tried making some pixels on her hair and bow-tie move without ruining nearby pixels too much, hope I didn't make it worst. xDD

@LockeZ - Their idle sprites are actually inspired by RM2k3's side-view chars RTP, which makes them bounce and wobble. xDD But yeah, I do wonder why doing that to sprites is fun? XD

Ellemine updated along with her animations:

Chad updated along with his animations:

And a WIP of Veronica, the Witch bar-owner/Waitress from Rave Heart: 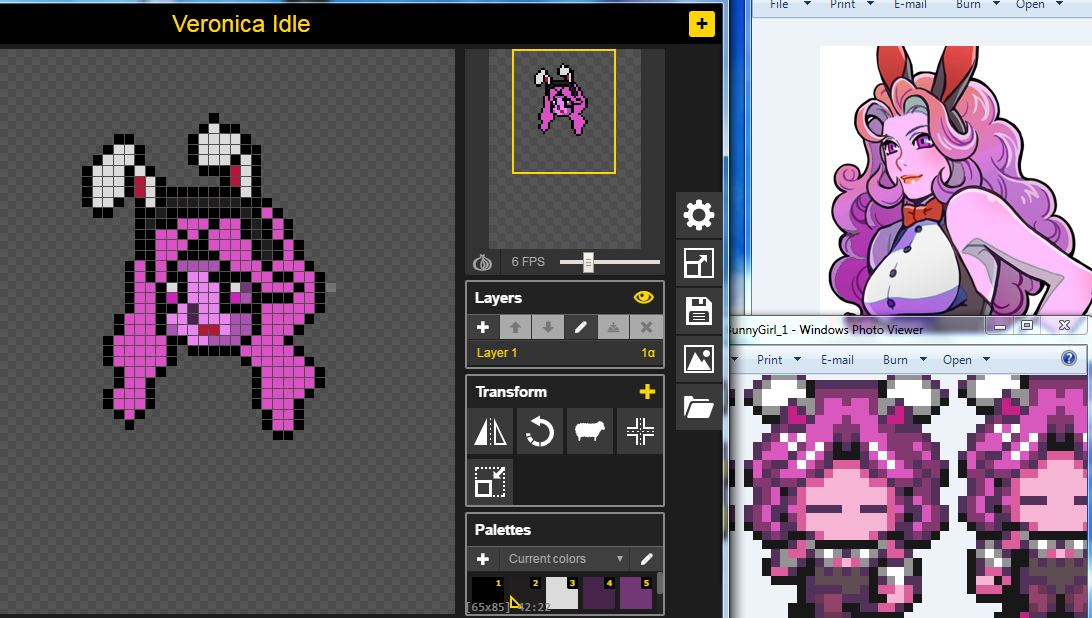 I have now updated Veronica with some animations, as well as some improvisations with Chad's. :)

To run in full-screen, just press alt+enter. :) It should already switch to fullscreen. ^_^

Here it is:
Show
You can find Kailah at Standor Ruins :) Then you'll be able to proceed with the story after there. xD

A bonus too: Idle sprite for Chad, the Human Prince from Rave Heart:

So far, Chad's silhouette was the simplest to make for me, thankfully, he didn't have any other significant details and he has short hair. xD

I have updated both Ellemine and Chad's idle sprites. xD