Close
Good games not on this site: 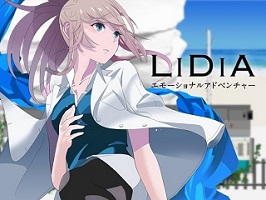 KonoSuba! in the life! 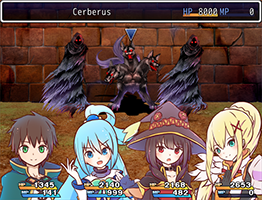 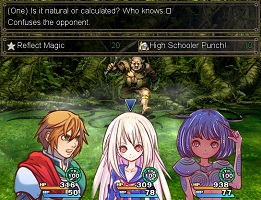 author=Darken
Another thing about this list is that merely being Japanese language only kinda shifts things a bit. I mean some of these games aren't as obscure to a Japanese player. Of course it's going to be obscure if it isn't translated or you're going out of your way to find something with 0 downloads.


Yeah I had to decide between including only games that are available in English and including mostly good and/or interesting-looking games so that the bottom tiers aren't filled with garbage, so I went with the latter.

I tried to make the list from the viewpoint of the average gamer who isn't necessarily super into RPG Maker games specifically. It's definitely hard as a former RMN regular who's probably heard more discussion for games like Hero's Realm and The Way than for mainstream stuff.

- Moon Whistle: Wikipedia. Classic RM game from the 90s. No English translation that I know of, although eplipswich has worked on translating the XP remake.
- KonoSuba! in the life!: Bundled with the official Blu-rays of season 1 of the KonoSuba anime. Made by tachi who also created
Hello? Hell...o? and Hero and Daughter. Has fan translations in English, Spanish, and Russian.

- Flood: The Prequel: Steam. 0 reviews, but it's on Steam so that disqualifies it from the bottom tier.
- Palette: Wikipedia. Probably should've switched it with Moon Whistle because this one actually has an English translation by vgperson.
- FILAMENT: Googled "best RPG Tkool games" in Japanese and found it here. English fan translation available here.
- iLL nATURED: OLD/LOST RPGMAKER GAMES topic. Apparently there's a second game as well.
- Chaotix of Tomorrow: RPG Maker Wiki
- InflationQuest: Freem. AKA "InfureKuesto" or "InflaQuest" or インフレクエスト in Japanese. Humorous RPG where you inflate your character's stats to extreme levels. Pretty well-known in Japan, but no English translation yet.
- Super Haunted Insomniac Tower: Nominated for a Misao in 2006. Can't find anything on this game besides that, so probably should've been bottom.

- Aaron's Revenge: Won a Misao in 2005. There are a few mentions of it in other places, but the game seems to be lost forever.
- Dark Necklofar: niconico. Known as ダークネクロフィア in Japanese. No English translation. Has a small following among Japanese players. More info here if you can understand Japanese.
- Red moss: itch.io. No English translation yet, but the developer is open to offers.
- Touhou Aya Gensou: niconico. It's actually "Saigensou". Touhou fan game made in VX. More info here (in Japanese)
- Alex Anomaly: RMN. 2 downloads as of writing this post, pretty self-explanatory.
- Designer's Sin: RMRK. Just searched the forums for the oldest games with fewest comments, and this was one of them. Donwload link is broken, so it's probably lost forever.

Other stuff you probably already know, or you can easily find on Steam or by googling the names.

It's low for the same reason as ABL and Hero's Realm

A lot of people question this one, but as far as I can tell all of the newer games (the ones that went mainstream) weren't made in RM. Not that many people know about the original.

01/08/2021 11:38 PM
Pom has a lot of downloads here but I feel it's completely forgotten by the general public and has 0 influence compared to games like OFF or Space Funeral. It's one of those games that was wildly popular for a while and then the hype completely died down. If I were to put it on the chart it'd probably be Level 3.

As for other games that are missing, I wanted to use a bigger font size for readability so I had to leave out a lot of games because I ran out of space. Umbral Soul and Leo and Leah would probably be Level 6, I know both but I don't think anyone outside the RPG Maker community will have heard of them. Same reason why ABL and Hero's Realm are so low despite being considered classics by the community. 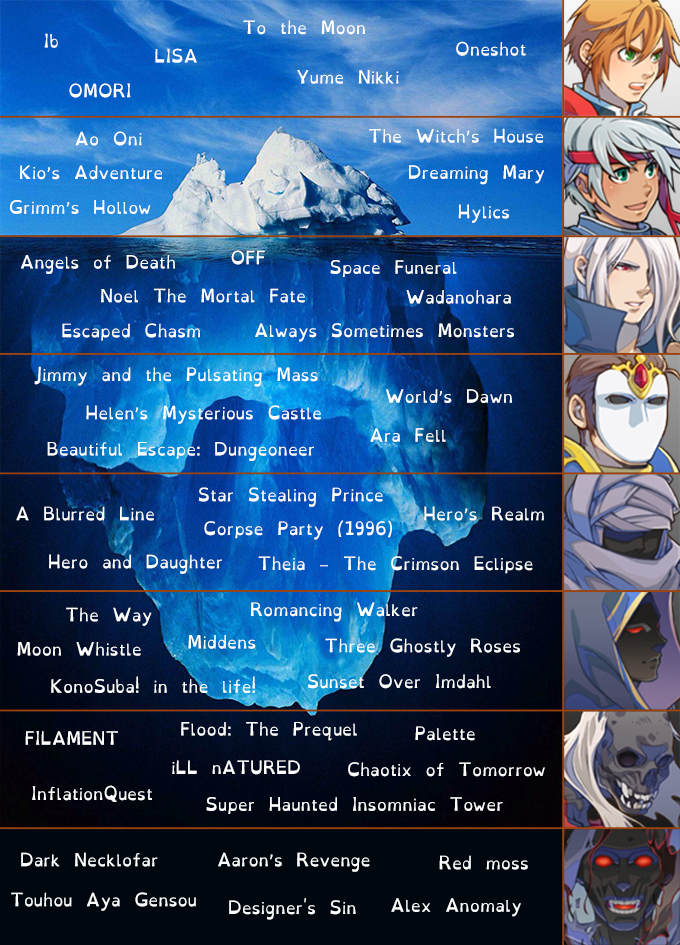 Shot in the dark, but: Does anyone know how to crack an encrypted RPG Maker file, so that I can open the game files in RPG Maker? Reason why in the comments...

10/21/2020 01:41 AM
Depends on which version RPG Maker you're using, but there are several free tools available online. You can easily find what you need by just googling "rpg maker decrypter".

So my dad died

11/07/2019 12:21 AM
If you want to do any mixing at all I highly suggest using a proper DAW, since Audacity is mostly just a track-editing tool. I recommend Reaper, which is basically free (it technically isn't, but it works kinda like WinRAR where you can keep using the "trial" forever without paying for the license). It also has a decent MIDI tool, though I'm not sure if it's as beginner-friendly as LMMS.

What questions would you like to ask in a podcast episode with Liberty, Archeia, Ocean, maybe Craze and hopefully Kentona?