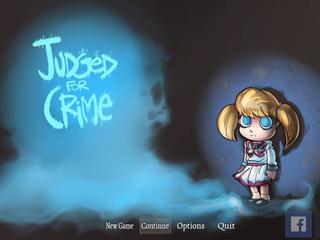 Prove your parents innocence and find the real guilty folk