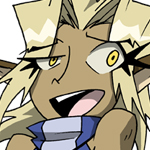 Close
I'm an 2D animator that dabbles in game design. 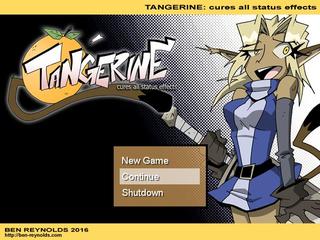 08/01/2018 12:18 AM
I'm working on a cutscene that happens immediately after a boss fight where some effects + dialogue happens, but everytime I want to run a test to see how it looks, I have to manually beat the boss during the test run to see the cutscene afterwards.

My question: is there a way to temporarily disable battle processing or skip over the scripted battle so I don't have to waste 20 minutes fighting my boss over and over just to test out the cutscene?

10/26/2016 08:04 PM
Hey guys,
So I'm making a little game using the default battle system in RPGMaker XP and wanted to know if you guys knew of an efficient way to include character voices in battle using common events.

So for example, having the main character yell "HIYA" while their attack animation plays and also overtop the attack sound effect. Or having a specific grunt when a character takes damage. 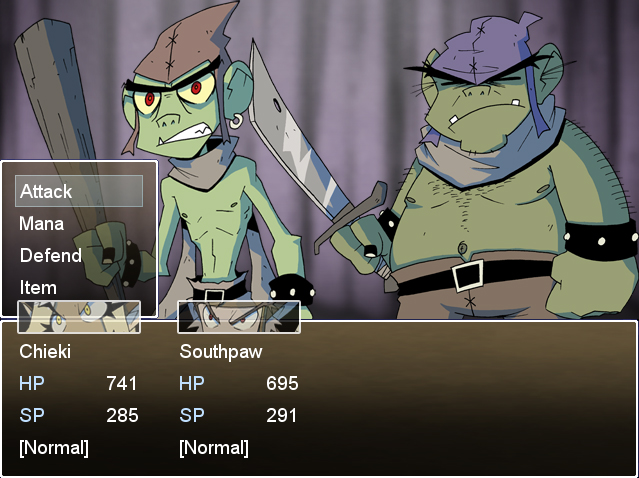 I'm hoping there's a way to do it that doesn't involve using the script editor unless it's absolutely the only way to do it.

Thanks a lot in advance!
Pages: 1