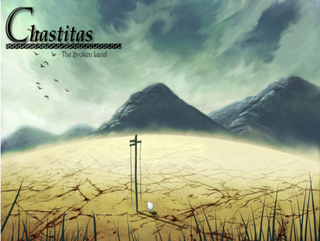 02/12/2014 02:08 AM
Well, the main continent is finished for the most part, but tweaking is always a good idea, right? I'll definitely take your advice, it seems like common sense, and I missed out on that.

As for the river, i can always give it more of a curve in the "rapids" portion where it's narrower, as well as the bottleneck just north of the "delta". For the mountains, that portion on the East side with snow, is definitely too straight, it plays a nominal role and I haven't got around to making most of the towns yet, so I completely overlooked that. In any case, I'll do what I can.

The only area I don't want to change too much overall is the northern offshoot on the initial continent. After all, the map was made just by drawing randomly with a tile and working and from there XD

Thanks so much for the feedback.

02/12/2014 12:57 AM
I certainly could add a couple more Oases to the east of the little dunes, however the large Oasis was a decision to give the continent an "eye" in reference to that specific continent's name. It aldo has implications later on in the game, so breaking it up wasn't something I'd be particularly fond of from the standpoint of my plan.