I am the main artist in Fallingstar Games and I have a homestuck epilogue/sbarg crossover fanadventure called None Pizza with Left Beef.

I am aggressively nonbinary, and always willing to help out a friend in need. 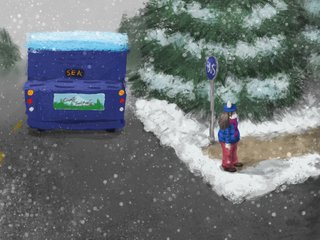